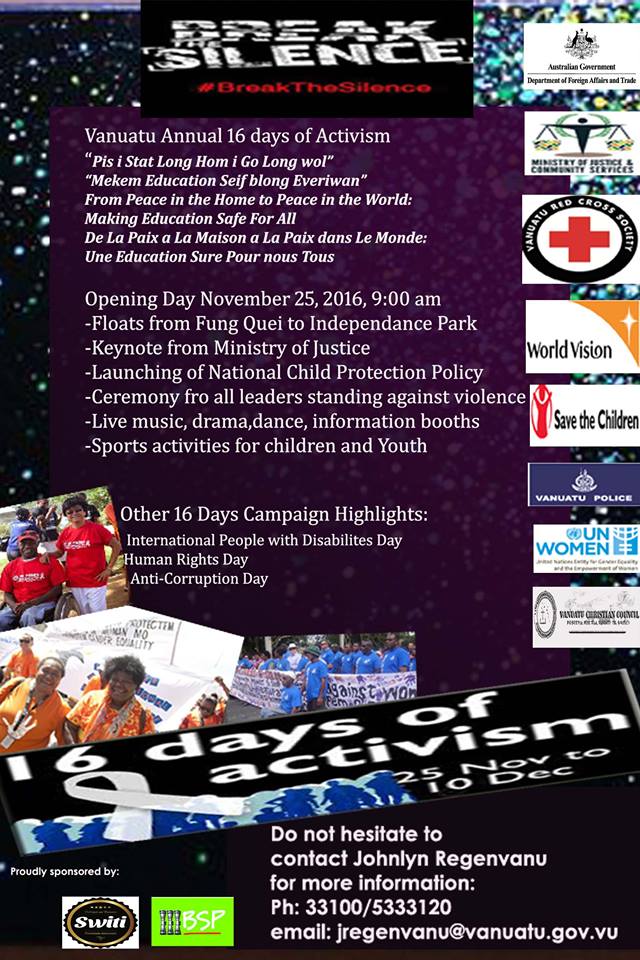 Don’t forget to join the Department of Women’s Affairs today at Friday 25th November 2016, assembling near the Anchor Inn Parking at 8:30 am before the main parade starts at 9 am from Fung Kuei, Downtown to Independence Park towards the 16 Days of Activism Campaign.

Appealing to individuals or groups of students, youths, church Groups and public at large to join us for this special Event.

As we know domestic violence being a major issue in the world ,as in Vanuatu with over 60% of women have been reported to being victims.

Despite supporting legislation’s and services provided to address this issues, this year alone there has been a very high toll of assault on women reported on social media, News and retaliation protests and campaigns throughout Vanuatu.

In support and as part of this Campaign we are appealing to the public that if you believe that discrimination against women is not part of our culture and norms practiced then join the 16 Days Campaign as part of the parade and main Activities at Independence Park. 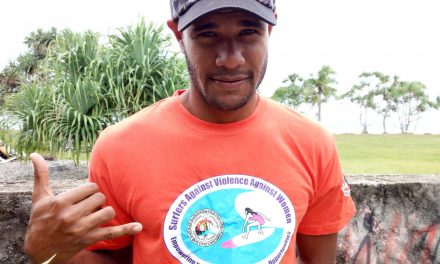 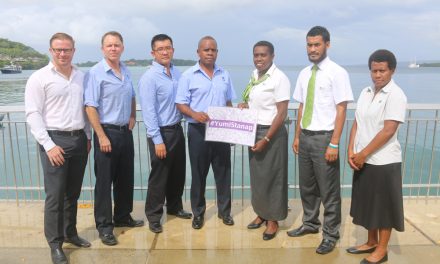 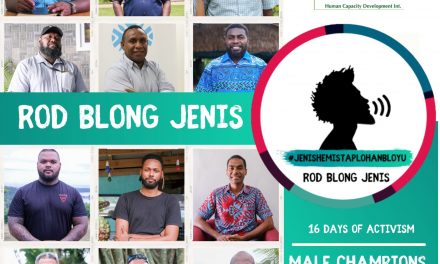 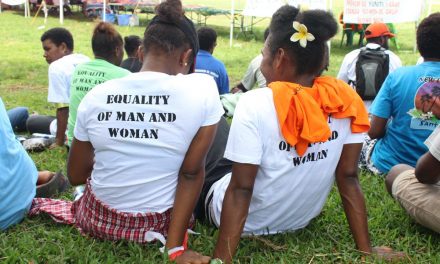