A 16-month-old baby girl has tragically died after a fire broke out in her home at the Tagabe Area on Thursday.

The baby was reportedly home alone sleeping as her parents reportedly locked the door of the house and went to the airport to welcome her mother’s brother who was returning from seasonal work in New Zealand.

The neighbors’ attempts to save the baby were futile because the door was locked. Authorities say the baby’s father is from Malekula and the mother from Tanna. They were called back home minutes after the fire started but it was too late to save their daughter.

Their belongings were also destroyed.

The cause of the fire is yet to be determined by the authorities but members of the Vanuatu Fire Service said when they reached the scene the house was already engulfed in flames.

They put the fire out but could not save the baby.

The grieving parents are reportedly staying with other families and are receiving help from close relatives. Other humanitarian organizations have also been notified to assist where possible.

In 2017 three boys, all under the age of 13 died when a fire razed their home at Eratap. In the Eratap fire tragedy, the parents had locked the house from outside and went to the hospital. 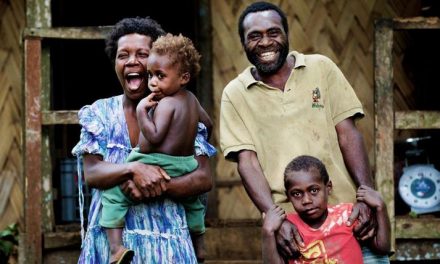 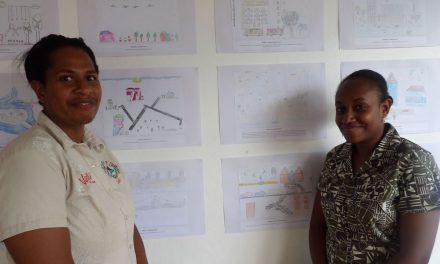