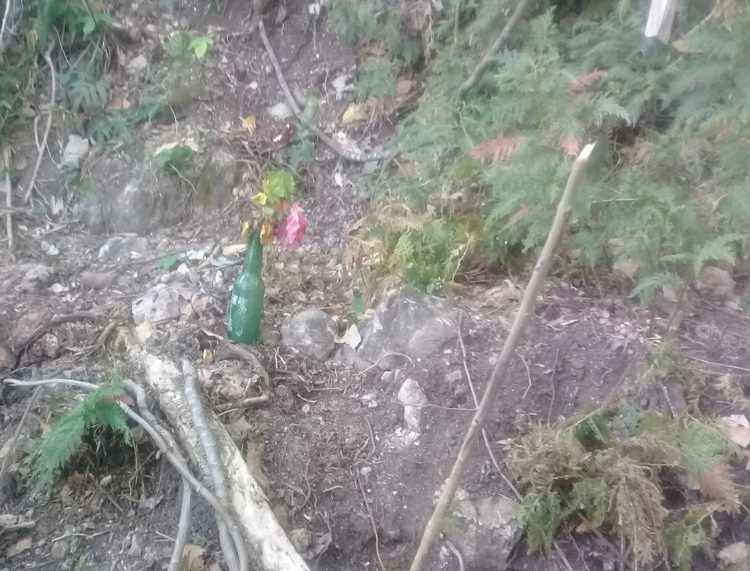 The partner of a woman whose body was discovered in the bush at Joint Court area in Port Vila early last year, has been sentenced to 20 years in jail.

Louris Boihilan from Mota Lava was charged with intentional homicide under section 106 1 (b) of the Penal Code Act [CAP 135]. He denied the charge.

During the trial, the Prosecution was to prove the defendant’s guilt beyond reasonable doubt.

The prosecution had 15 witnesses, three were police officers and others were relatives of Elina Vira, the victim.

At the end of the Prosecution case, the Defence Counsel made a no-case submission.

The court ruled there was a prima facie case that requires the defendant to make a defence.

Having considered the statements and evidences presented in cross-examination, Judge Oliver Saksak of the Supreme Court, returned the guilty verdict on the defendant but reduced it a lesser charge.

Judge Saksak said: “I am left in no doubt as to the guilt of the defendant. The case of PP vs Tugu (2012) VUSC 128 and PP v Hortial (2004) VUSC 27 referred to by defence Counsel in the defence submissions are distinguished and do not assist the defendant’s case.

“I am satisfied the Prosecutions have proven the charge of intentional homicide against the defendant beyond reasonable doubt. However, I have my doubts that it was a planned act by the defendant in the circumstances of the victim.

The body of the mother of two young children was discovered covered with dead leaves, rocks and wooden logs, at the bushy edge of the cliff above the Computer World Premises, beneath the TVL Towers on the Joint Court Hill.

The area is isolated and not accessible by the public.

The Court paid a visit to the site and seen where the body was found. Vira’s body being covered with dirt, leaves, rocks and logs indicate a clear intent of concealing the body permanently.

She was last seen on the main road at Litchee Store with the defendant on January 3, 2020. They intended to go to the hospital for dental checks. Her body was discovered some 25 days later.

Boihilan was the only suspect. He was apprehended by the Police back in his home village on May 14 last year after leaving Port Vila on January 9. He was brought back to Port Vila and charged.

Judge Saksak stated in the verdict: “There was no evidence from the defendant consistent with innocence.

“It is conceded by the Prosecution there were no direct eye witnesses to the act of homicide committed by the defendant on the body of Elina Vira. But the circumstantial evidence produced by the witnesses for the Prosecution, in particularly Isaac, Winnie, Patricia, Ben, Bresila and Police Officers Caulton Edmanley Junior and Jimmy Nimisa are such that no person but the defendant was responsible for the death of Elina Vira.” 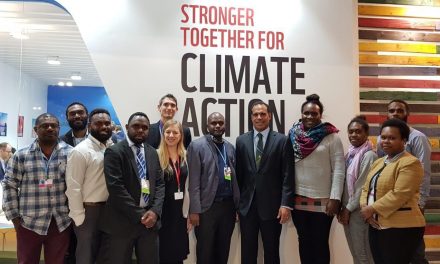 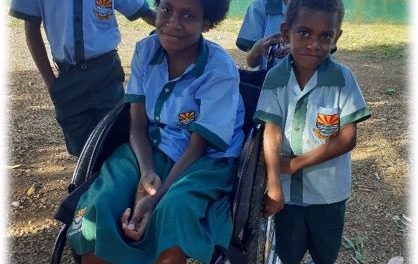