Before Justice David Chetwynd handed down the sentence yesterday morning, defense lawyer Pauline Kalwatman asked the judge to consider the alleged maltreatment, in particular blows her client sustained while on remand, as a practice in some Appeal cases — in the case of PP vs Roger Rony, Alex Denny and Andre Temakon.

Ms Kalwatman said similar arguments were set in the case of PP vs Saepul Manap and others who murdered their captain on a Vanuatu registered fishing vessel, when they were heading for a fishing ground in the Pacific.

She argued that there should be a hearing before a sentence is being handed down to consider the injuries his client sustained while on remand.

But Justice Chetwynd said that none of her arguments will affect the sentence.

He said that Pakoa has been found guilty of one count of premeditated and intentional homicide of his partner, Flora.

He added the offence is considered to be the most serious offence under the criminal law and warrant a maximum of life imprisonment.

The judge said evidence revealed that Pakoa stabbed the victim several times with a kitchen knife in her neck and her chest, resulting in her death.

He said the blows were delivered deliberately and with considerable force but not with anger and without premeditation.

He added that after stabbing the victim, Pakoa left the scene without making any attempt to help her and made the court to consider a starting point of 25 years imprisonment.

The judge said that there is nothing particularly aggravating in Pakoa’s personal circumstances although it has to be acknowledged that he had used a knife to attack a previous partner and had a history of violence in the relationship.

He said that there is very little that can be said by way of mitigation either.

“The defendant has no previous conviction and has taken part in a reconciliation ceremony,” he said.

“I will reduce the sentence by two years to 23 years, the final step in the process is take into account any guilty plea.

“There is none in this case, the defendant was convicted following a trial.”

That left Pakoa with 23 years to be served behind bars. Justice Chetwynd said he will not suspend any part of the sentence.

The defendant can appeal the sentence within 14 days if he disagrees with it.

Outside the court, Kalwatman confirmed to Daily Post that they will appeal the case but the case will be listed in the next appeal session. 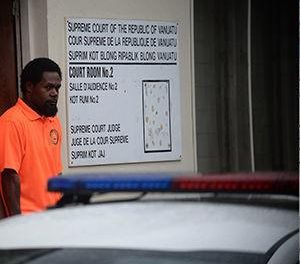 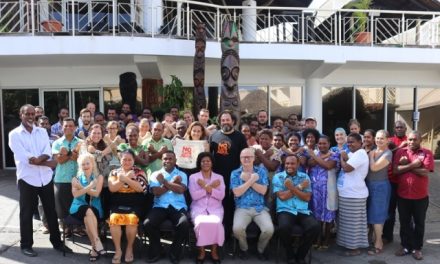 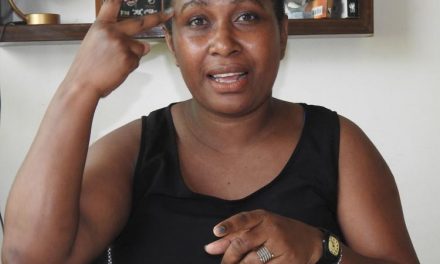