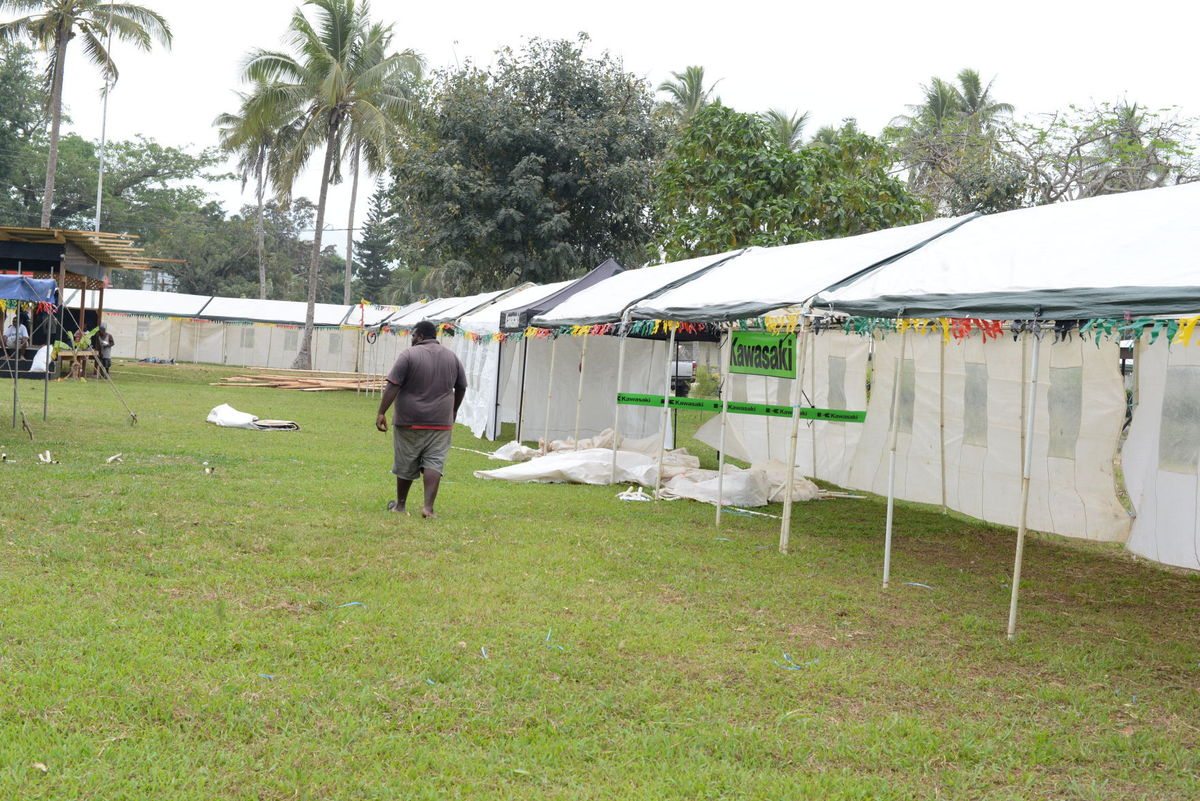 Over the past few weeks there have been extensive preparations underway for the opening of the 3-day Vanuatu Agri-Tourism Festival.

This historic event opens today and ends on Friday this week and is being held at the Agriculture Station at Tagabe Area in Port Vila.

According to Director General (DG) for Agriculture, Livestock, Forestry, Fisheries and Biosecurity (MALFFB), Howard Aru, the event is being hosted by the Ministry of Trades and Agriculture with firm support from the private sector and financial supports from the National Bank of Vanuatu (NBV), Reserve Bank of Vanuatu (RBV) and the Vanuatu Investment Promotion Authority (VIPA).

Director Aru said the idea of organizing such an event came about after the Pacific Community Agri-Tourism Festival which some government officials attended in Nadi, Fiji, some years ago.

Mr. Aru said the Pacific Community Agri-Tourism Festival opened his eyes to the myriad of ways that Agri-Tourism can be utilized for the benefit of local farmers and that was when they began planning for a similar event for Vanuatu as he believes this will give local farmers and many others countless ideas on how to promote, market and sell their produce and products.

DG Aru said this event is definitely a dream come true for the Government of Vanuatu as well as the people of Vanuatu because it will take agricultural and farming activities to another level which many farmers have not known before.

Agri-Tourism is a growing sector which has been identified as having a strong potential for small-scale entrepreneurs in the Pacific, fostering a more community-inclusive model of tourism development.

Vanuatu, like many other Pacific Island developing states are ideally positioned to take advantage of Agri-Tourism based on their organic production systems especially given their extensive and largely unspoiled coastal and marine resources.

However, linkages between tourism and agriculture have been limited by the people’s focus on cheap imported food and failure to match supply and demand between small-scale producers and hotels, restaurants and retail outlets.

Potential products can include food and beverages, crafts, cosmetics, flowers, ornamental and essential oils and all local products with strong potential for driving growth in the agribusiness sector, especially among women. READ MORE 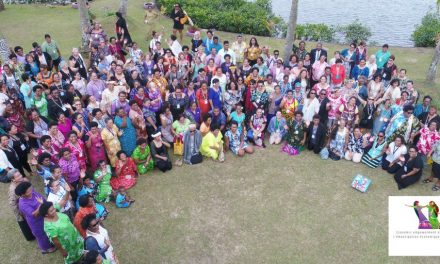 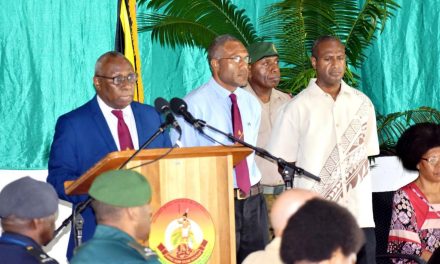