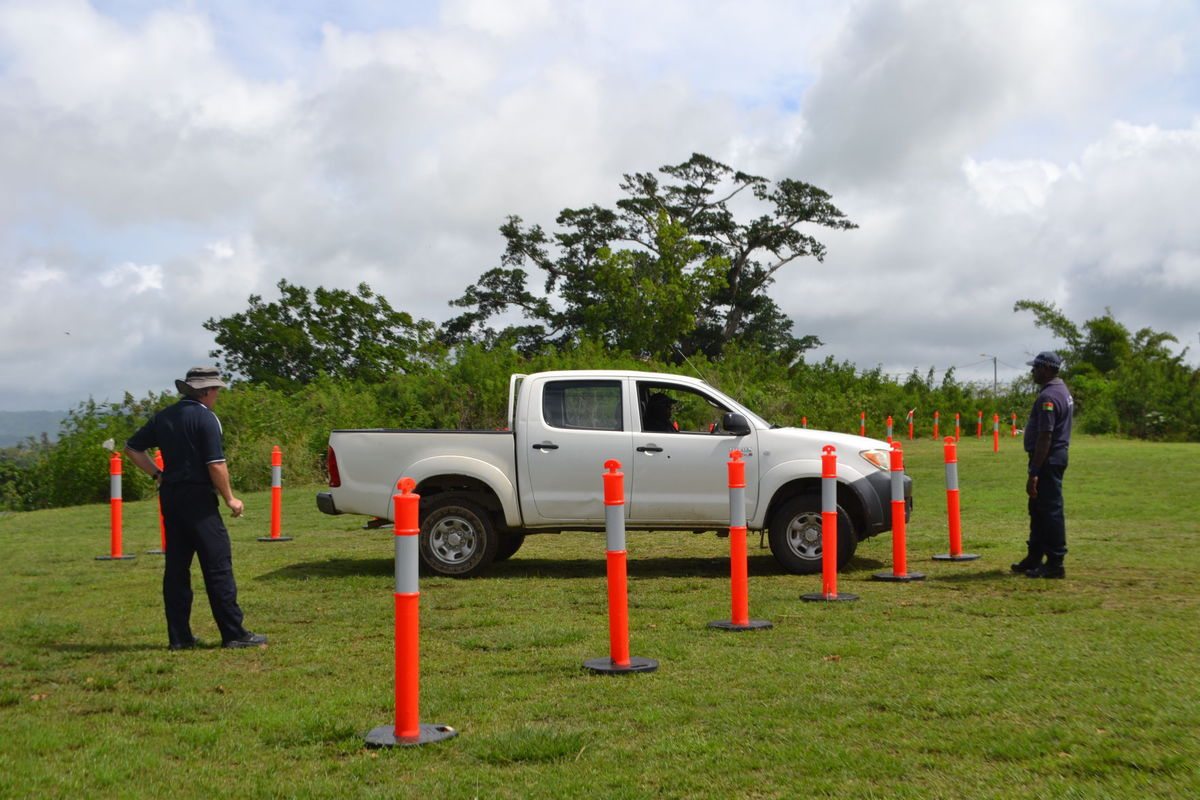 It is a rare sight to see a female officer behind the wheels of a ‘cage’ or Police vehicle, that is bound to change in the near future.

According to Police reports, once the Officers completed training, driving will be included inside the Police College course which will be undertaken by future new recruits.

Current Officers of the Force may also have the chance to be trained by the new instructors during refresher courses.

While majority of the officers of the Vanuatu Police are said to have driving licenses, the course for the new instructors is specifically for police vehicles.

The course which the new instructors will be able to facilitate will enable Police Officers to know the proper way of using a Police vehicle and operating other equipment while driving. They will be able to drive and use a phone or radio.

Meanwhile having more qualified Police drivers will rule out the excuse of not able to promptly respond to accidents due to lack of drivers. READ MORE