Another alleged assault of an Expat

A police source has confirmed rumours that another expat was allegedly assaulted in Port Vila this week.

Information concerning the incident are still sketchy when Daily Post went to press but it is understood that Police are aware of the incident and investigation has likely started.

Daily Post has also received information that the alleged victim and owners of the property where the incident took place are reluctant to disclose information of the incident.

This would be the fourth incident of assault on female expats in the country in less than two months.  READ MORE 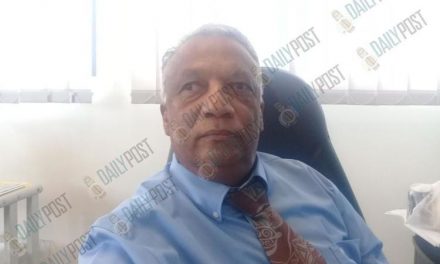 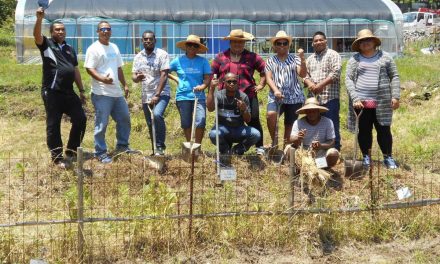 Waste Management should be practiced at a young age