It could be happening to you or it could be happening to someone you know. If you’ve grown up in Vanuatu, there is no doubt that you know a victim of domestic violence. Statistics from the Vanuatu Women’s Center (VWC) reveal that more than half of Ni-Vanuatu women have experienced domestic violence. Every week, two women are hospitalized as a result.

Vanuatu is a patriarchal society where culture and kastom often play a role in perpetuating violence against women. Women who are abused are blamed or ignored for injustices they receive, as men believe that women don’t have the same rights as them. Men make all the decisions, not only in home, but also in all spheres of Vanuatu society. Simply take a look at the government – there is not one women representative in the seats of parliament.

This also makes it very difficult to leave a domestic violent relationship when the man is the head of the house and makes all the decisions. Even if he is not working and his wife is, he is generally in charge of all the finances. If children are involved, many women don’t want to break the family up and would rather put up with the abuse, then deal with the consequences of having a broken family.

If you feel that you are unable to leave, there are options available to you. You can seek counseling for both you and your partner or if your partner doesn’t wish to attend, then you can seek help at the Vanuatu Women’s Center by yourself. The center provides counseling and guidance regarding your rights and responsibilities, not only for victims but also for perpetuators. From there, you can have a clearer and better understanding of your situation and what choices you can make to stop the abuse. 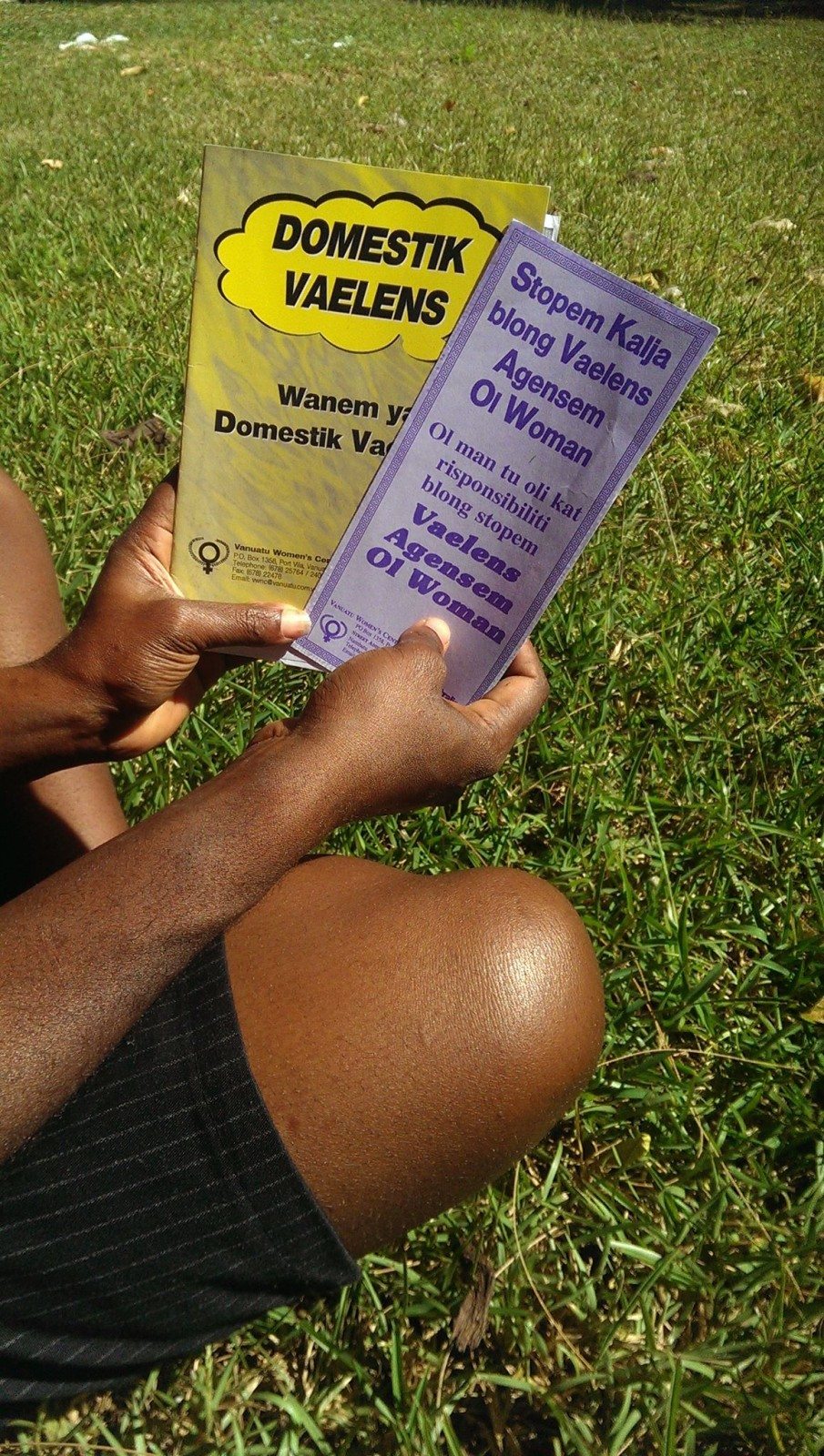 If you are ready to leave…..

Let your family and friends know what is happening. You will need support during this time and hopefully they will be there for you. Get some advice from the VWC so that you have resources and information to increase your confidence about the difficult and brave decision you’ve made. Knowledge is power.

If you need to use the law, you must report your abuse to the Police. Make sure that your statement is recorded so that you have evidence in court. If you have any marks or injuries, go to a Doctor immediately to obtain a Medical Report. This is essential for many reasons – it provides evidence of the abuse and helps you with receiving medical compensation, obtaining a restraining order and getting custody of your children.

As is the case in Vanuatu, sometimes the offender will go the Police station and ask them to call you to arrange a meeting at the station. This is even if they have breached the restraining order or bail conditions. Unfortunately this is unethical and reflects the patriarchal and cultural mentality that domestic violence is a ‘private matter between husband and wife’ and she is his ‘property’. They may try to convince you they are above the law but as the VWC brochure says, ‘Sapos we yu no wandem ko long miting ia, hemi olraet nomo. Ino kat wan man ikat raet blong fosem yu blong ko long miting ia’.

Although it’s a difficult decision, there is support available and we are beginning to see some significant changes in peoples’ attitudes. Both women and men are speaking out against violence against women with the march that took place on Wednesday 23rd March to protest against violence reflecting the demand for change.

If you need information about the Family Protection Act 2008 or any other relevant information, there are brochures written in Bislama available at the Vanuatu Women’s Center, which is located near Sun Production, behind L’Houstalet, No. 2. Call them on 25764/24000 or email [email protected] 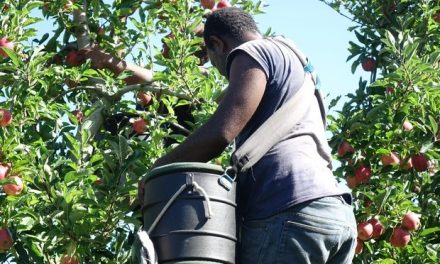