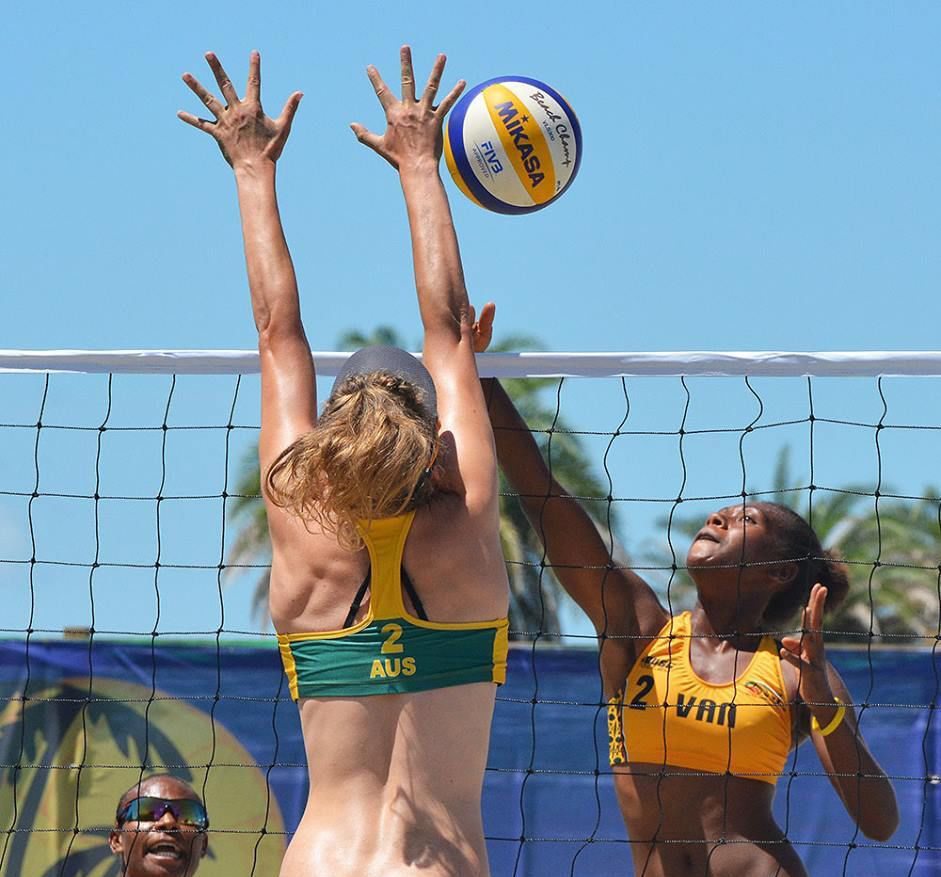 After a tough semi-final win against the Fiji White, the young Australian outfit proved a bit too strong for PNG in the showdown which was played at noon.

PNG pair Moha Mea and Richard Kilarupa who won gold medal at the Pacific Games defeated Fiji Black in the other semis.

Ferguson said the Fiji Open win had increased their expectations in the weeklong tournament which will culminate with the Oceania Beach Championship on Saturday.

“We came out firing knowing it would be a tough PNG side as they were the top seed. We are a young side and we didn’t expect this result. We are really pleased with this win,” Ferguson said.

Burnet said they would now work on their recovery and plan ahead for their remaining matches in the competition.

In the women’s final, regional beach volleyball ‘queens’ Vanuatu justified their status with yet another mesmerizing performance against the Aussies.

The side spearheaded by experienced Linline Mansale and upcoming Loti Joe won by two straight sets against Australia’s Sarah Mattaglene and Brittany Kendall.

Team skipper Mansale said they would leave the Fiji Open win behind to focus on their remaining competitions.

Vanuatu is keen to defend its Oceania Championship title.

“We are happy with the win. This is a boost for us heading into the Zonal and Oceania Championship,” Mansale said.

Team Vanuatu skipper Mansale would like to thank Air Vanuatu and National Bank of Vanuatu for their sponsorship in getting the team there.

The top seven finishers received cash prizes for their effort. 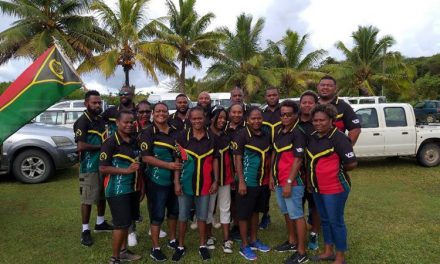 Parliament sittings to be streamed live on FB and YouTube