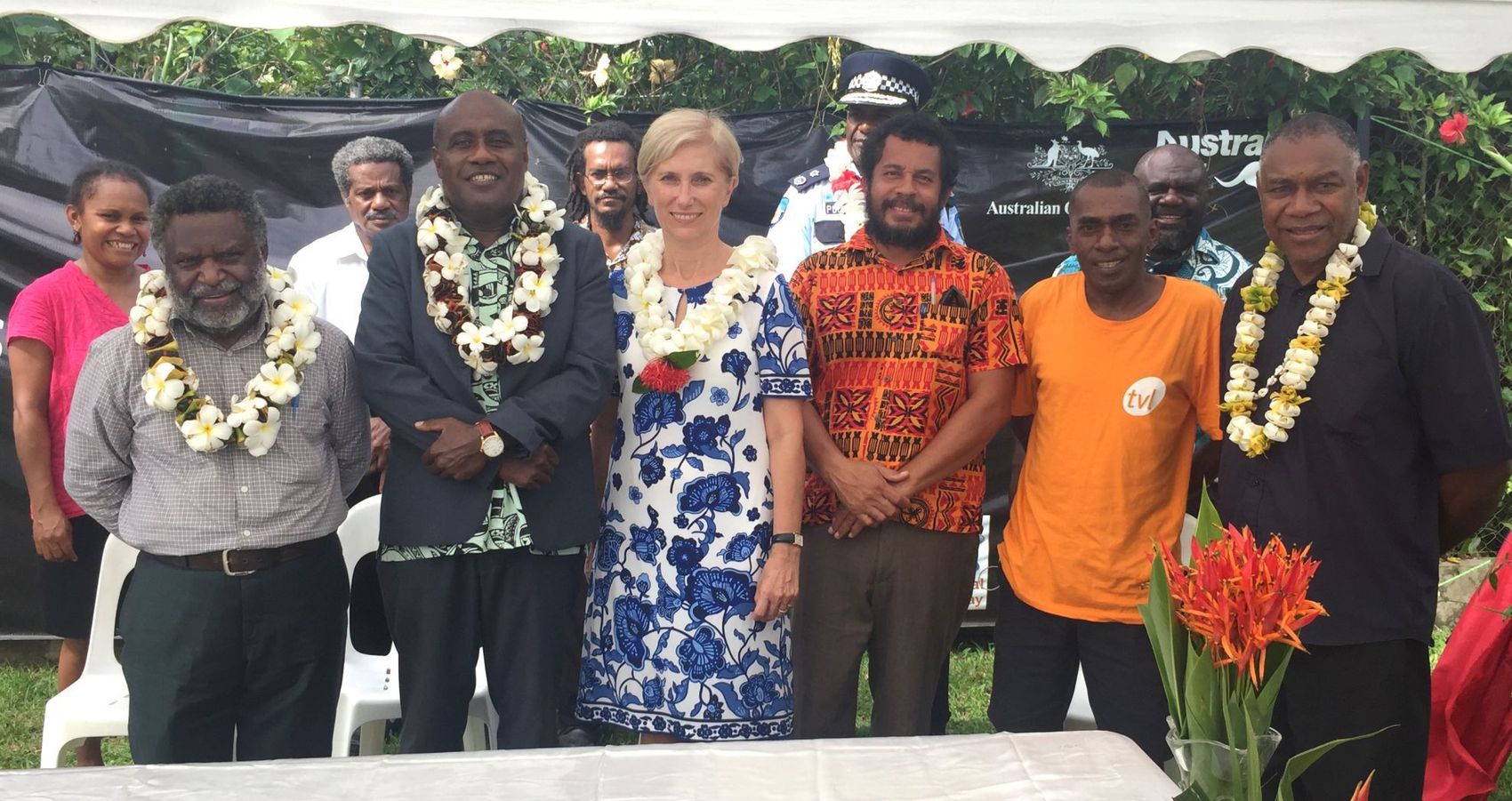 The Minister of Justice and Community Services, Ronald Warsal, launched a pilot project to help victims of violence living in remote areas get access to justice system

Mr Warsal explained that the Authorized Person and Registered Counsellor is a part of the Family Protection Act.

“While the passing of this Act was a huge achievement, implementation of the Act in its entirety has been a challenge for Vanuatu.

“A small part of the Act allowing for the appointment of Authorised Persons and Registered Counsellors has never been implemented in this country, or indeed in other countries in our region that have passed similar laws,” he said.

“I am extremely proud, as the Minister of Justice and Community Services, to be able to launch this pilot project appointing the first ever Authorised Persons and Registered Counsellors in Vanuatu, now appointed, these Authorised Persons will have the power to issue temporary protection orders for victims of domestic violence and Registered Counsellors will be able to provide counselling support to victims, and in some cases to perpetrators.”

“These roles are complex and sensitive roles, placing lay people at the forefront of our country’s attempts to reduce incidences of domestic violence and provide access to justice for women and children.”

There are huge challenges too in remoteness of our diverse islands and these roles have never been trialled before, it’s likely they will face unforeseen challenges too. To manage the known and unknown risks, the Ministry of Justice is implementing a small trial, appointing twelve Authorised Persons and seven Registered Counsellors across six communities – three on Santo and three here on Efate -The mix of urban and rural settings chosen we hope will provide useful insight into the needs of different communities to support this work.”

The President of the Republic of Vanuatu, Obed Tallis, has already appointed 12 Authorised Persons, and the Minister during yesterday’s ceremony signed the instruments of appointment of seven Registered Counsellors for a twelve-month term under the Family Protection Act.

Authorised Persons and Registered Counsellors are able to issue orders that last for up to 14 days. For longer orders, a victim will still need to apply to the Magistrates’ Court for a family protection order.

A Registered Counsellor has appropriate training in relation to counselling in a domestic violence context and can provide counselling to victims and/or perpetrators if ordered by an Authorised Person.

Authorised Persons and Registered Counsellors are volunteers and are not paid a salary for their time. The appointees are passionate individuals who are committed to advocating against domestic violence in their communities.

In 2008 Vanuatu’s Government took a landmark step for the Pacific by becoming the first country in the region to pass comprehensive domestic violence legislation in the form of the Family Protection Act.

“Domestic violence, however, remains a significant problem for our country- In 2011, research conducted by the Vanuatu Women’s Centre laid clear the high incidences of domestic violence against women and children in Vanuatu,” he said.

“To quote from that research: “Among women who have ever been married, lived with a man, or had an intimate sexual relationship with a partner, 3 in 5 experienced physical and/or sexual violence in their lifetime; more than 2 in 3 experienced emotional violence…” These numbers are simply unacceptable.”

This trial will run for 12 months, at the end of which a report will be presented to all stakeholders outlining what has worked or not worked through the course of the piloting and the Government of Vanuatu will be able to make informed decisions on how best to proceed into the future.

“It is our sincere hope that we will see an improvement in the lives of women and children in our pilot communities,” Mr Warsal said.

In her remarks,the Australian High Commissioner, Jenny Da Rin confirmed Australia’s ongoing support to the Ministry of Justice and Community Services in the fight to reduce violence in the country.

The Minister of Justice and his delegation will tour the island of Efate and Santo to visit the areas piloting the project next month. 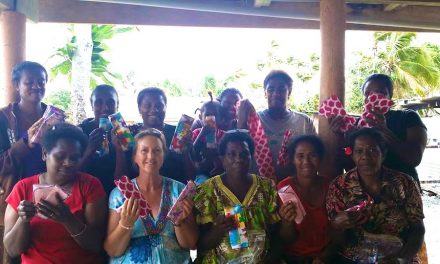 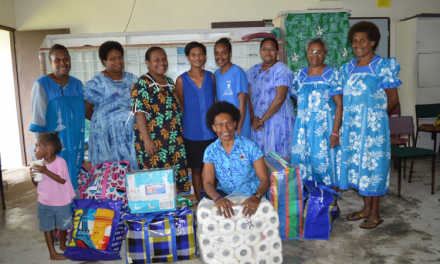