Behind the scenes of Sista Gat Style featuring Melz Rose 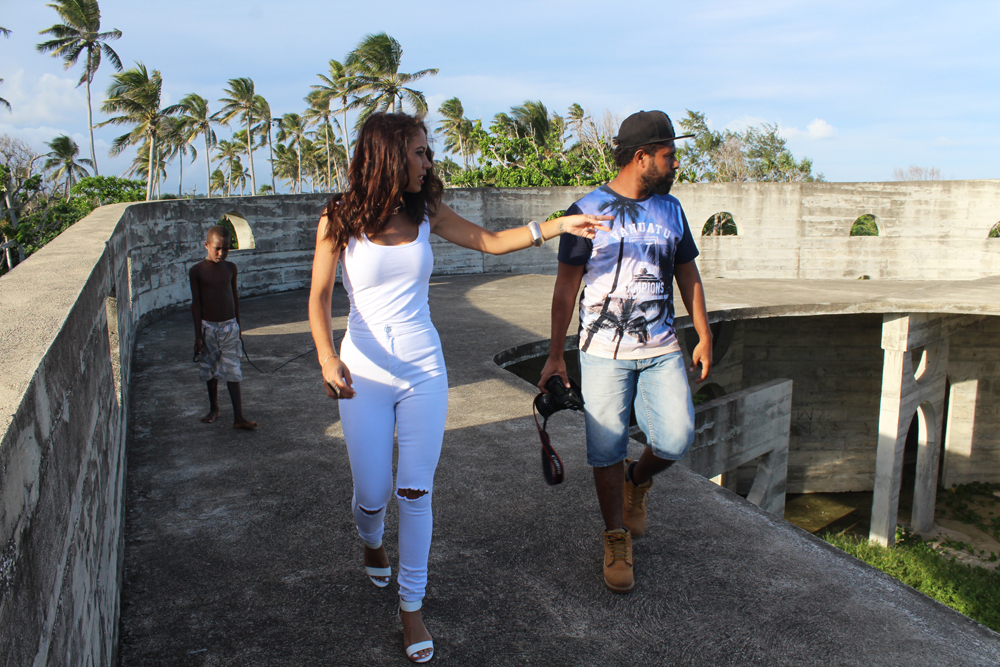 With a creative eye for style and a love of fashion, Melz styled herself using her own clothes and was photographed by Nicky Kuautonga. Melz’s hair, nails and makeup was done by Lotus. Here are some behind-the-scene shots of Melz getting dolled up by the team at Lotus and during the photo shoot. 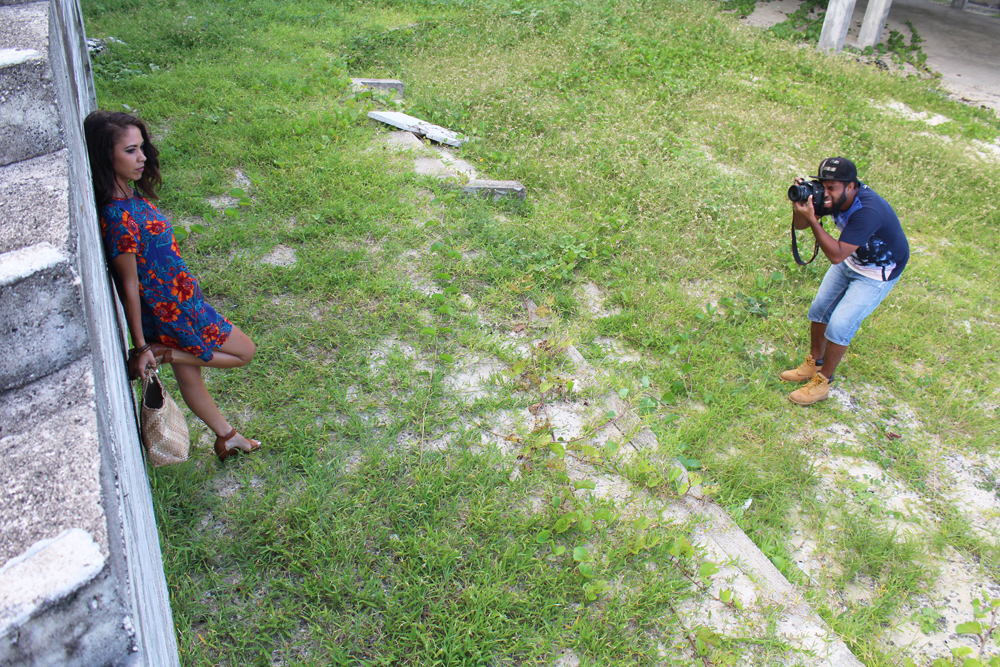 The photo shoot was taken at an abandoned building near Tamanu on the Beach. When the Sista team arrived, two young men were practicing tae kwan do and we asked them to feature in a few of the photos. Melz definitely took things to a new level and channelled her inner goddess in front of the camera.

Thank you Melz for letting us celebrate you! 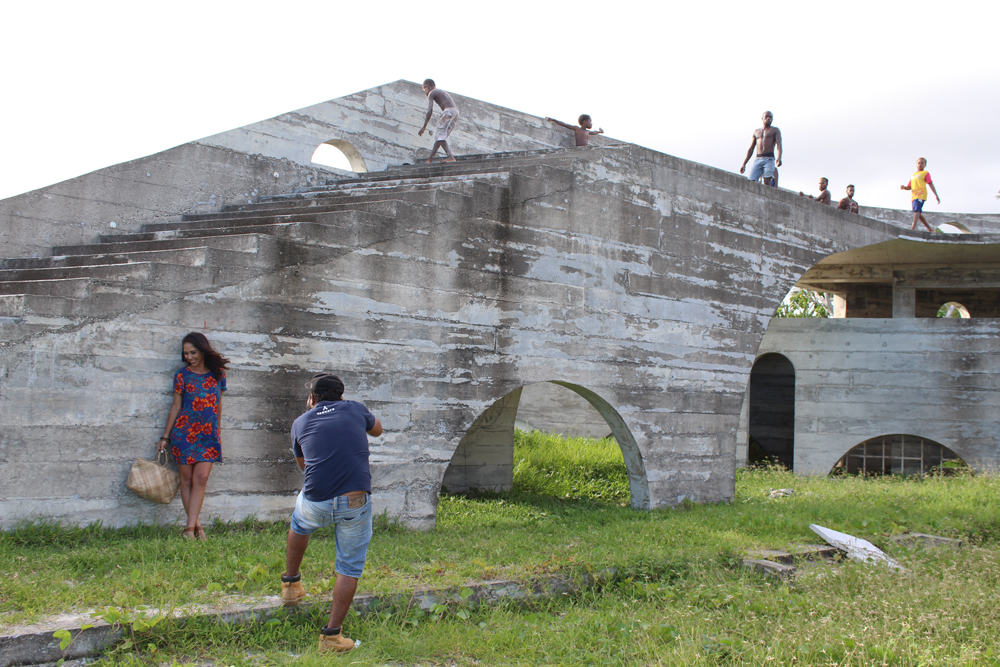 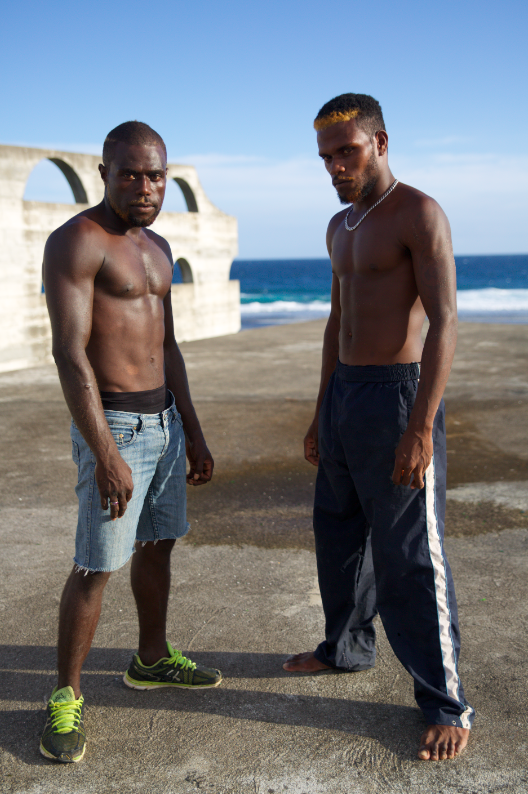 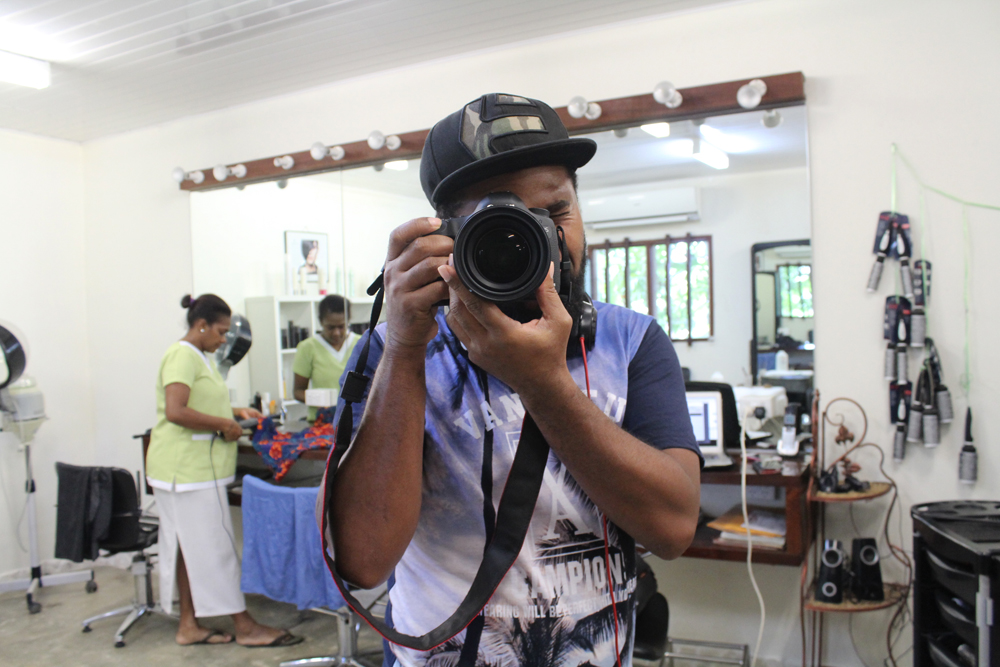 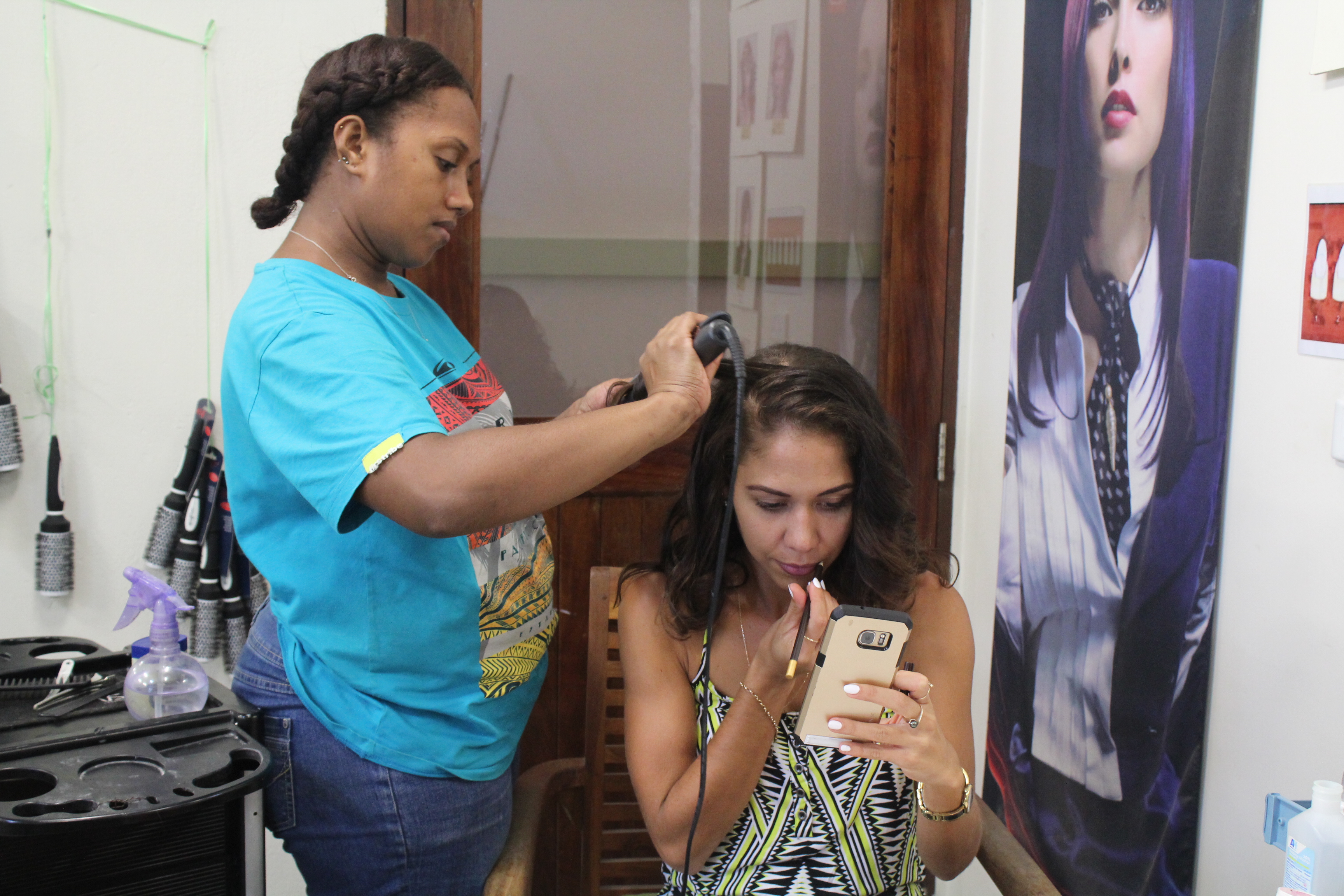 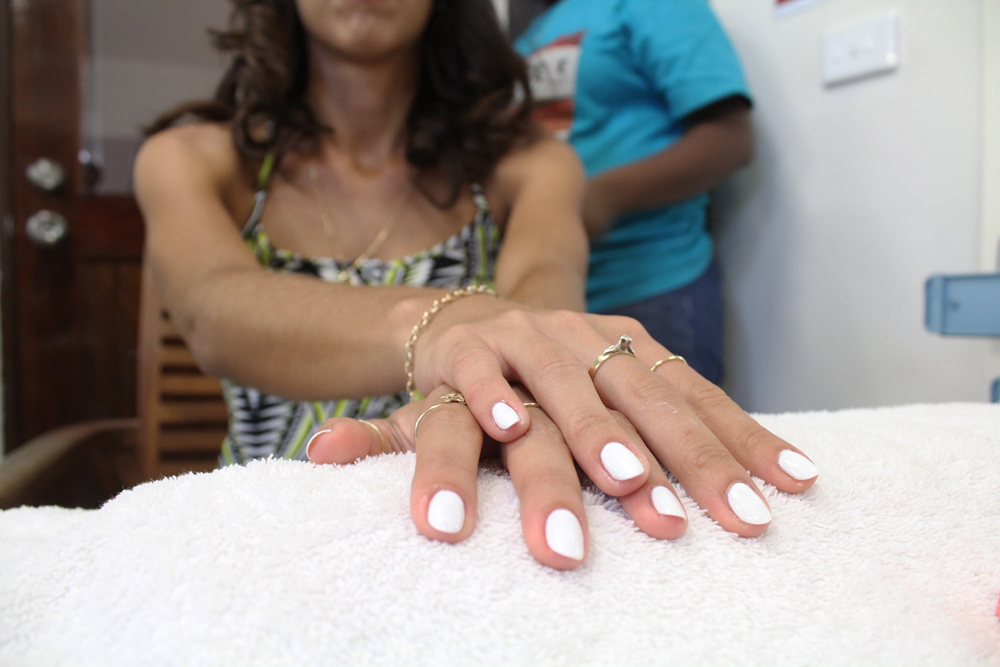 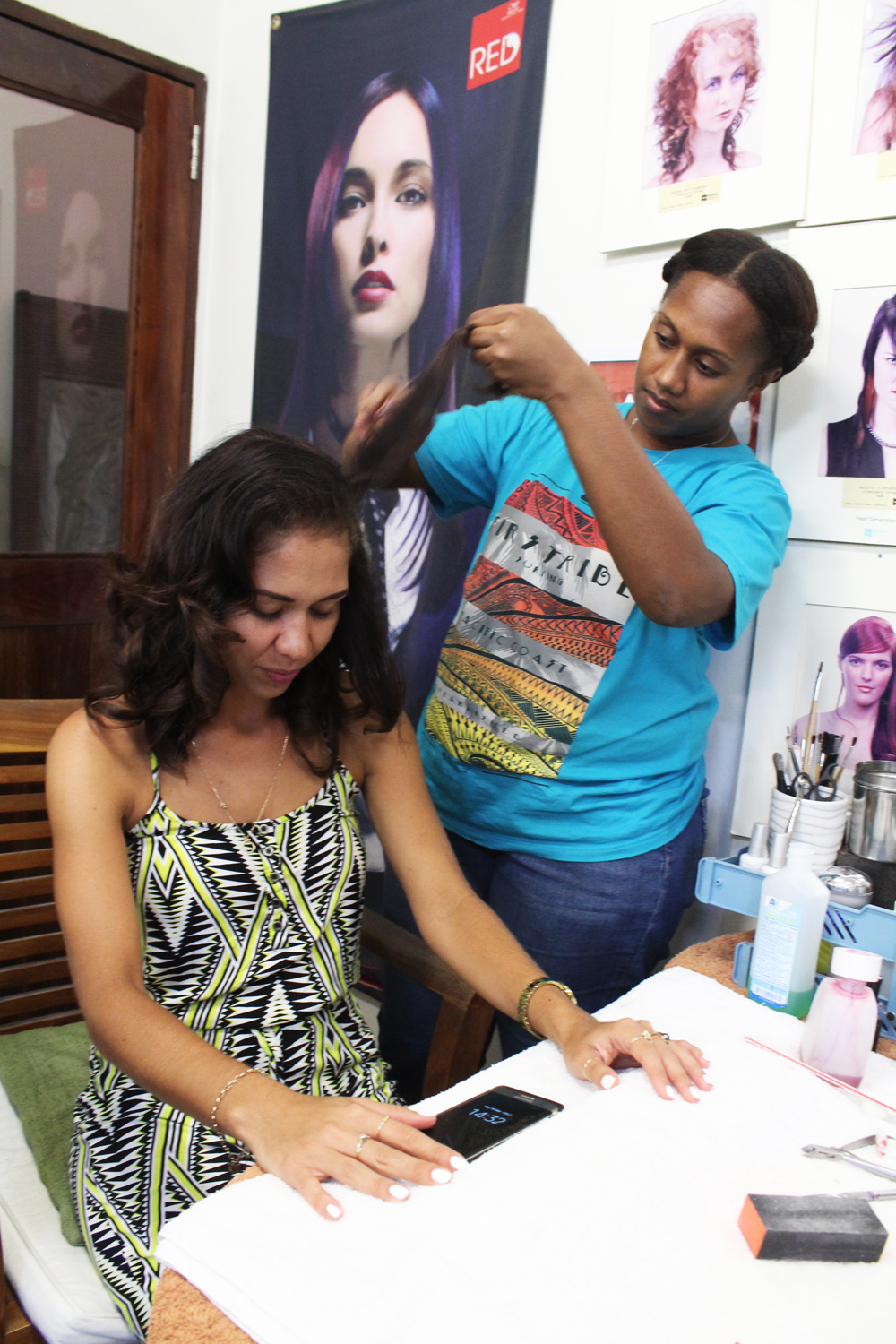 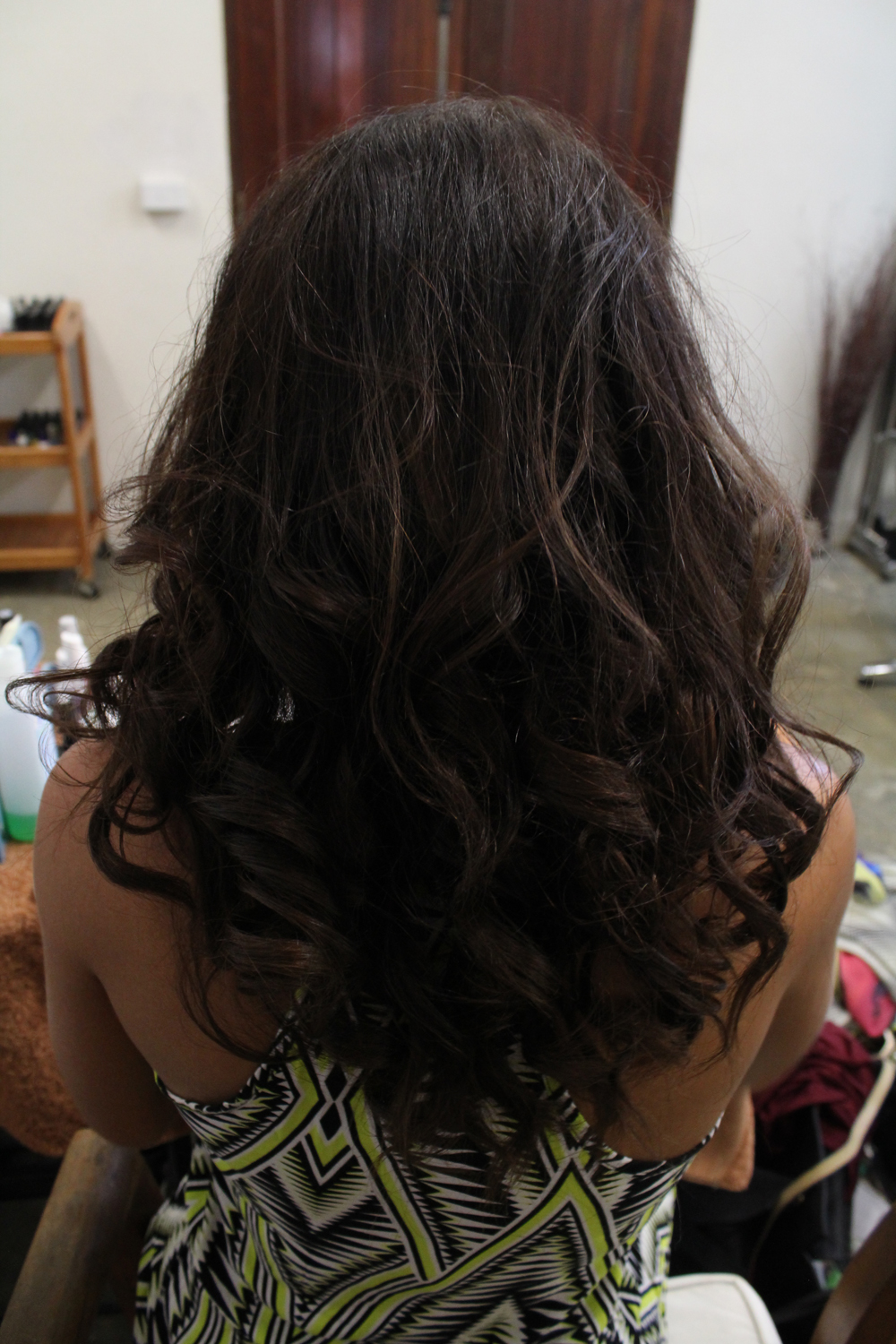 Check out the final look here. 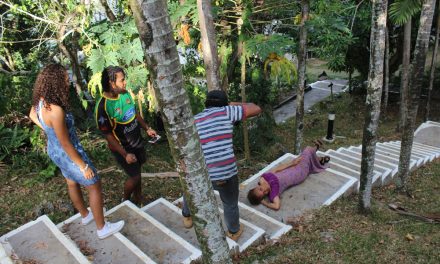 Behind the scenes of Sista Gat Style with Diana Lauto 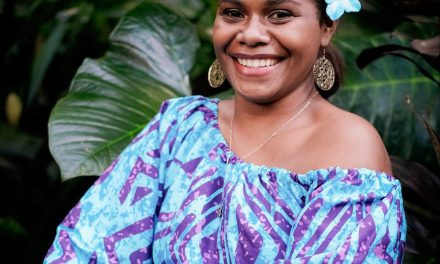 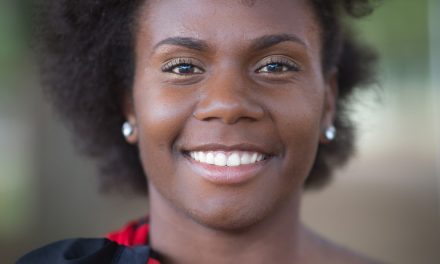 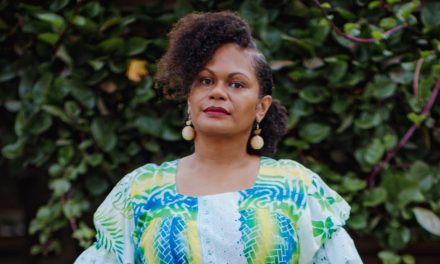