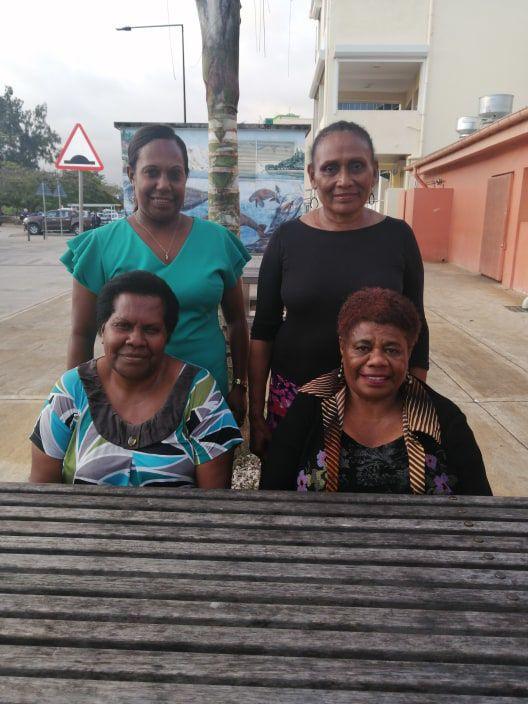 Not all ni-Vanuatu women leaders support the call for Members of Parliament to pass a Bill on Temporary Special Measures (TSM) for quotas or reserve seats for 50% Women in Parliament, which will be presented to the Government after a march today.

“We, some of the women who are currently affiliated in different political parties do not support the march and petition which will be presented to our MPs,” Mrs Jenny Ligo (Coalition for Gender Equality); Mrs Merelyn Abel (Chief Executive Officer for Vanua’aku Pati); Manina Packete (Women Leader); and Mrs Vanessa Molisa (Vice president of PENAMA Vavine Bulu Association) made this clear in response to the front page article on the petition published by Daily Post yesterday.

“As women leaders, we are calling on all political parties not to accept a petition spearheaded by an NGO.

“We are calling on the Minister of Internal Affairs, Andrew Napuat to preserve the sovereignty of this nation. Reserve seats have existed (TSM in Municipal councils) for two terms. We are calling on our leaders to stop the reserve seat measure and encourage every woman to get involved in their respective political parties.”

They accused Oxfam of interfering in Vanuatu politics and urged Minister Napuat to look at Oxfam’s status in the country.

The group added after the creation and launching of the women’s political party, women shouldn’t be asking for 50% reserve seats in Parliament.

“Women should contest in the open seats as every other citizen. There is no exemption,” they concluded. 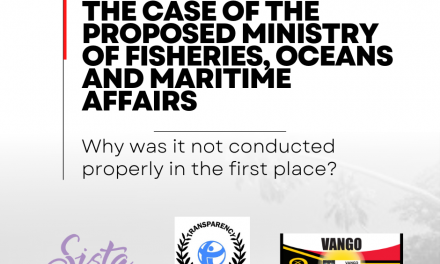 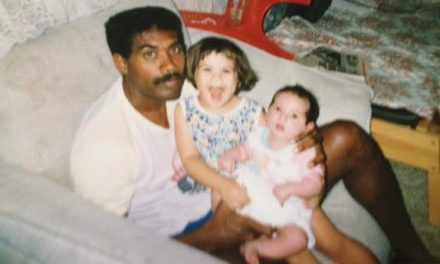 The day a stranger thought my dad had stolen me