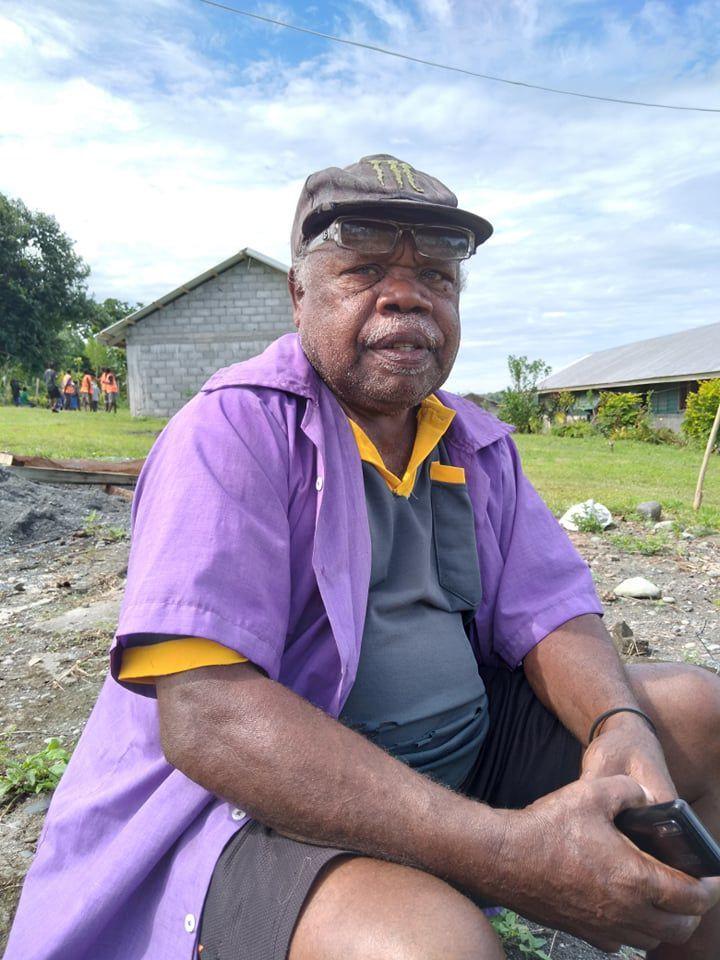 After several attempts to get a response from the police on Santo, Chief Yvon Tom from Ipayato village in south Santo is waiting for justice to be given to a 12-year-old girl who was allegedly raped six months ago.

The case was referred to the police Crime Investigation Department (CID) and has remained unsolved, with the offender still on the loose but the victim remains traumatized, the chief stressed.

Chief Tom recalled that the girl was raped while swimming at a riverbank on her own. He said he quickly took the matter to police after being informed by the victim’s parents.

He said after many efforts of approaching the police to get an update on the case, the police told him they “had no vehicle to run a follow-up”.

He said they told him they are occupied with two major cases of a suicide and a man lost at sea.

“Their suggestion was merely to wait while they work on other cases.

“I recalled the police greatly advocating how serious and sensitive a rape is, yet this is the response I get.

“But this is not the only relating issue at hand, there is also an alleged incest case which occurred on the same month which I had also referred to the police, to date, both cases remain unresolved with no follow-ups nor updates.”

Disappointed by the response from police, Chief Tom is appealing to the police to step-up and do something.

“The police should quickly respond to the situation to prevent more unjustified crimes on the rise, they are supposed to protect and serve, it is what they signed up for,” he said.

Police should not be running awareness in remote communities when they are not capable of solving a case from the village, he said.

The Chief also recalled rumours of the offender’s family seeking to bring a mat and pig to perform a customary apology but were declined by the victim’s family.

“A mat and a pig cannot solve the case or bring peace to a 12-year-old girl who is physically and emotionally abused, the boy needs to be properly punished to ensure there won’t be a next victim,” he added.

Daily Post has managed to get a response from the Sanma CID Unit who reiterated that the police has limited vehicles to travel south.

An officer said they will ask the community to arrange a vehicle so they can use to travel there to investigate more on the matter. 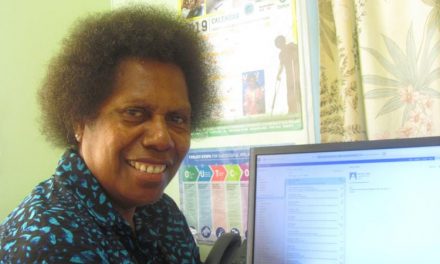 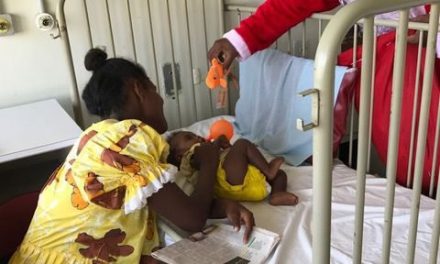