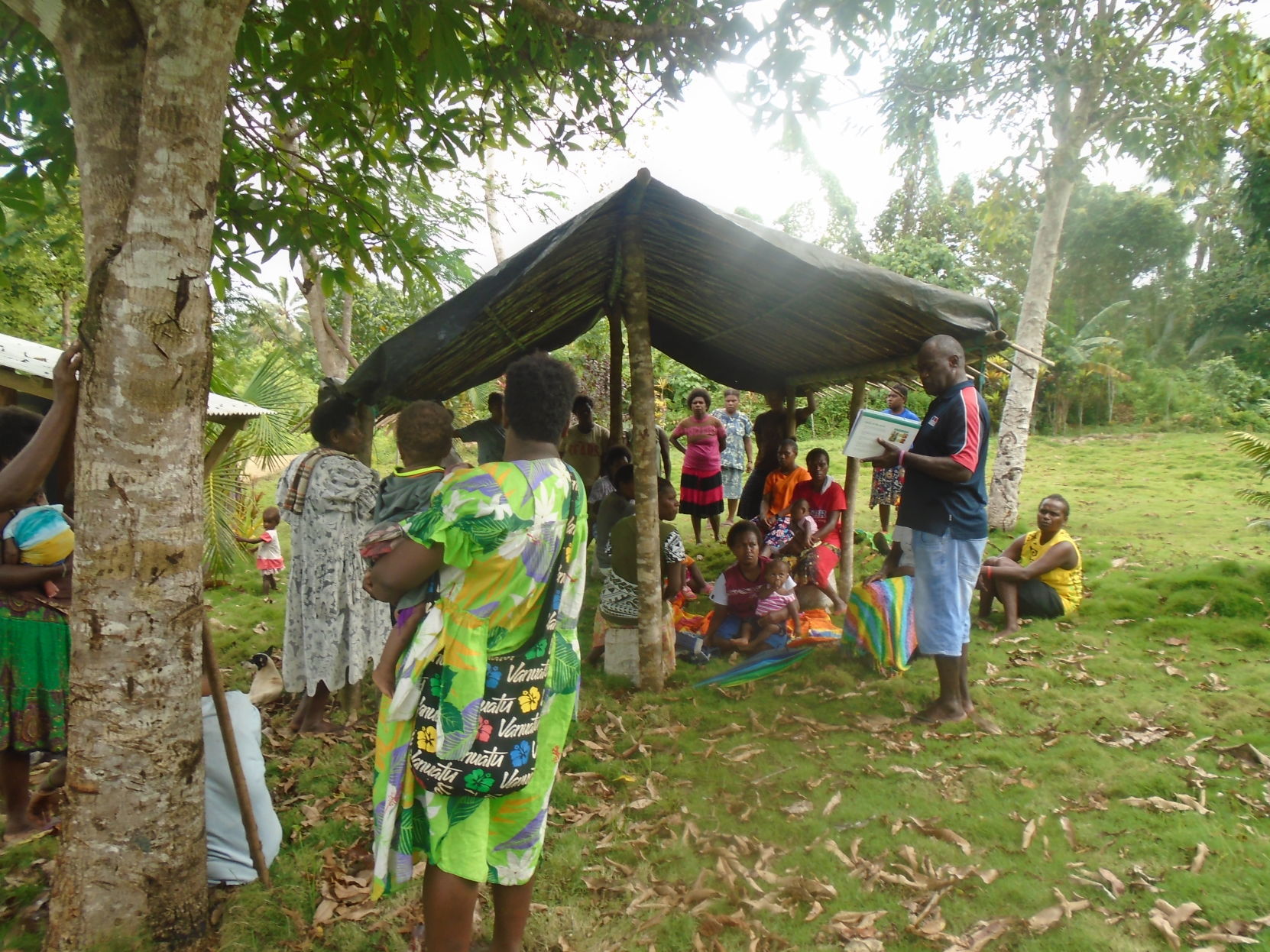 If you have a mother, sister, cousin or other female relative that you value and love, acting on the information you read in this article could save her life.

“Mamas from the neighbouring villages of Narango and Belmal also attended which increased the number of mamas screened up to 80. They were aged between 25 to 50 years. Many mamas told us that until they got this awareness and screening from the nurses, they didn’t know anything about the signs to look for or the importance of getting regular checks for Cervical Cancer. Many expressed their gratefulness for the visit because they now know that it can save their lives.”

Screening was also carried out in Luganville at the Northern Care Youth Centre (NCYC), the Northern District Hospital (NDH) Anti-Natal Unit and the VFHA Clinic on the 21st – 23rd March before the nurses returned to Vila on Friday afternoon.

This sad statistic however, does not need to increase, especially as Cervical Cancer is treatable, if diagnosed early through screening and then treated by Health Professionals. Once this cancer reaches stage 3, it’s too late. Women do not need to die from this cancer. They just need to be aware of the signs to look for and also go to a Sexual Reproductive Health (SRH) Clinic or Hospital for regular screening.

Bule stressed however, “While it is important to come in for the screening, it is even more important that mamas make the effort to come in and get their results.” Bule then related a sad story of a woman who came to the clinic for the test but didn’t see the importance of checking her results. She chose instead to go overseas for RSE work and sadly he discovered six or so months later, that she passed away while overseas, of Cervical Cancer.

VFHA, located in a bright green coloured building opposite the Luganville Court House, is the only SRH Clinic in SANMA. Bule urges both men and women to come from Monday to Friday every week to get screened for any sexual health issues, especially if they are experiencing pain during sex with their partner.

“Don’t be embarrassed. Don’t continue to think it is normal to have pain. Cultural or custom leaf medicine will not work for this kind of illness. You need medical help. Come and get a check-up at the clinic,” Bule shared. “We care about your health!” 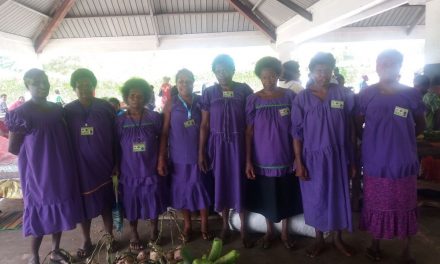 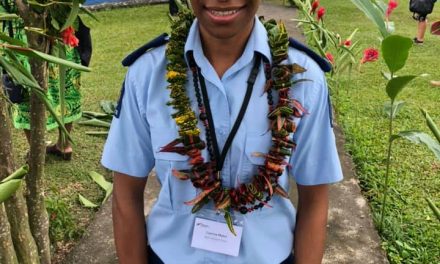