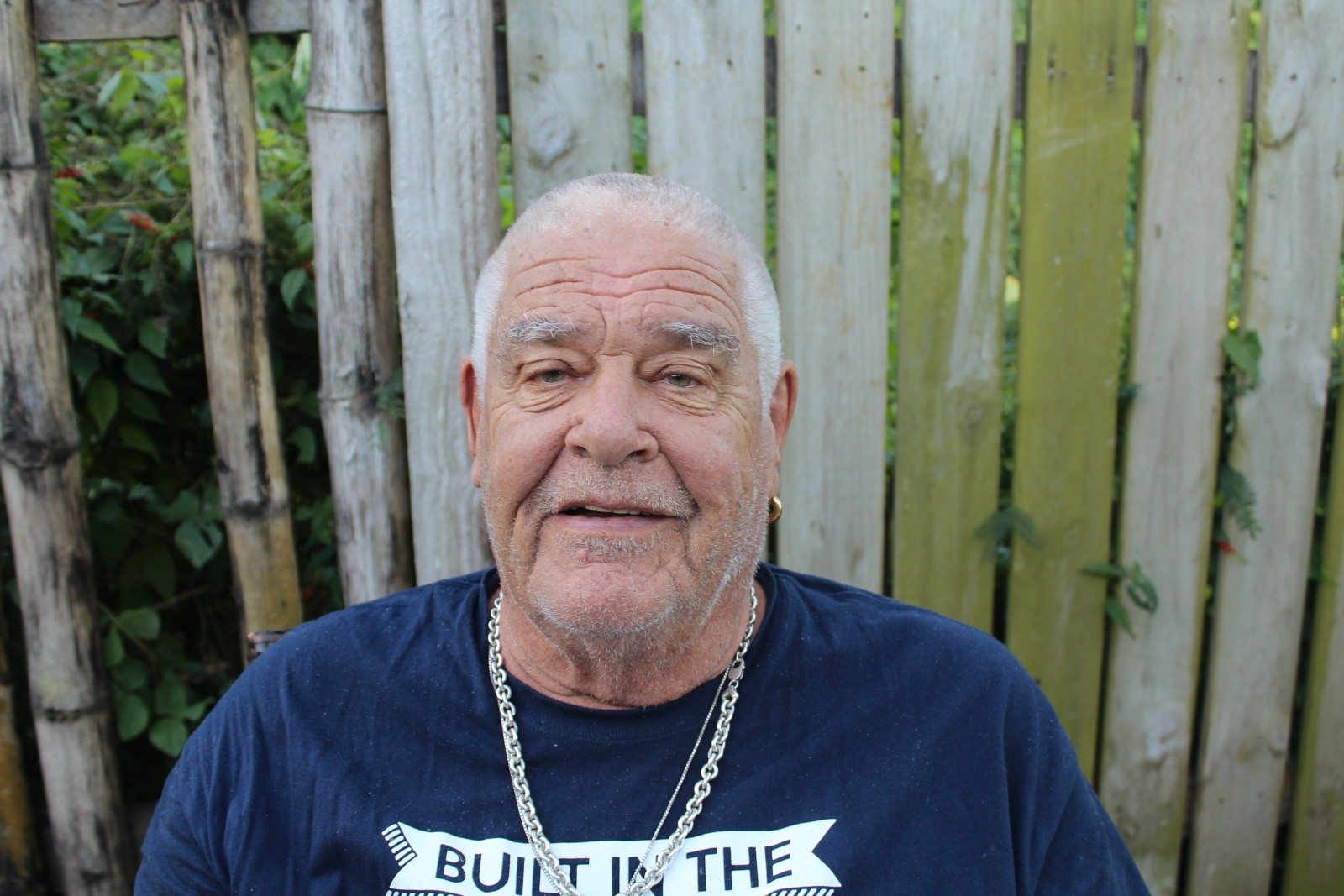 I came to live in Vanuatu just one week after the country gained Independence. I had visited a few times before and loved it. It was like the Wild West. At first there was a little bit of tension as the rebellion was still taking place. Some French people were also afraid that they were going to be thrown out. I think the locals were excited but they didn’t really understand how it all worked.

The country had great plans but the problem was following through with it. There were many things that looked good on paper, but it didn’t eventuate into reality. Ultimately, I think it was just a matter of getting people educated so that they know what they are doing.

When I worked with the cruise ships, I remember people saying that it would be impossible to train people to work on the ships. It’s been over 10 years and Ni-Vanuatu are still onboard and doing an excellent job. If we invest in education and training, we can improve Vanuatu’s tourism industry and get a better economic return.

What we have to sell is our friendliness. The Ni-Vanuatu people are renown for being friendly. How many times do you hear tourists say that everyone is always smiling? We can take it one step further by educating tour guides, bus drivers, hospitality workers and whomever else that works in the tourism industry so that they know the mechanics of sustaining the tourism trade.

It would also be great if we invested in marketing souvenirs such as carvings and weavings. These are unique Vanuatu crafts that aren’t being advertised enough. This country has a lot of potential. A lot has changed in the 36 years that I’ve been here, some good, some bad, but it’s the friendliness of the people that make me want to stay here. 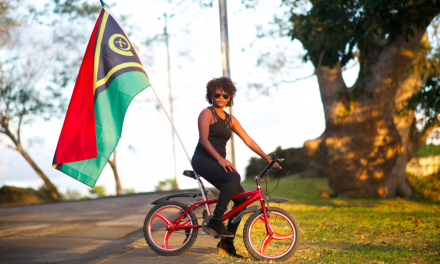 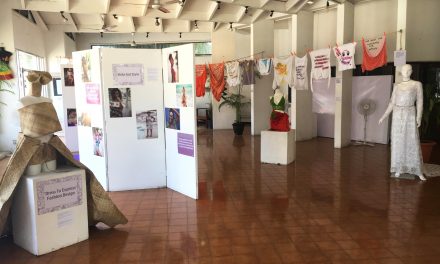 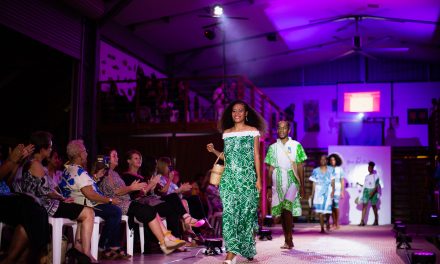 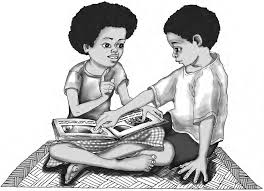