Commonwealth must unite behind most climate vulnerable

Britain, New Zealand, Canada, Australia and India can all use the upcoming Commonwealth meeting to show their commitment to a zero carbon world 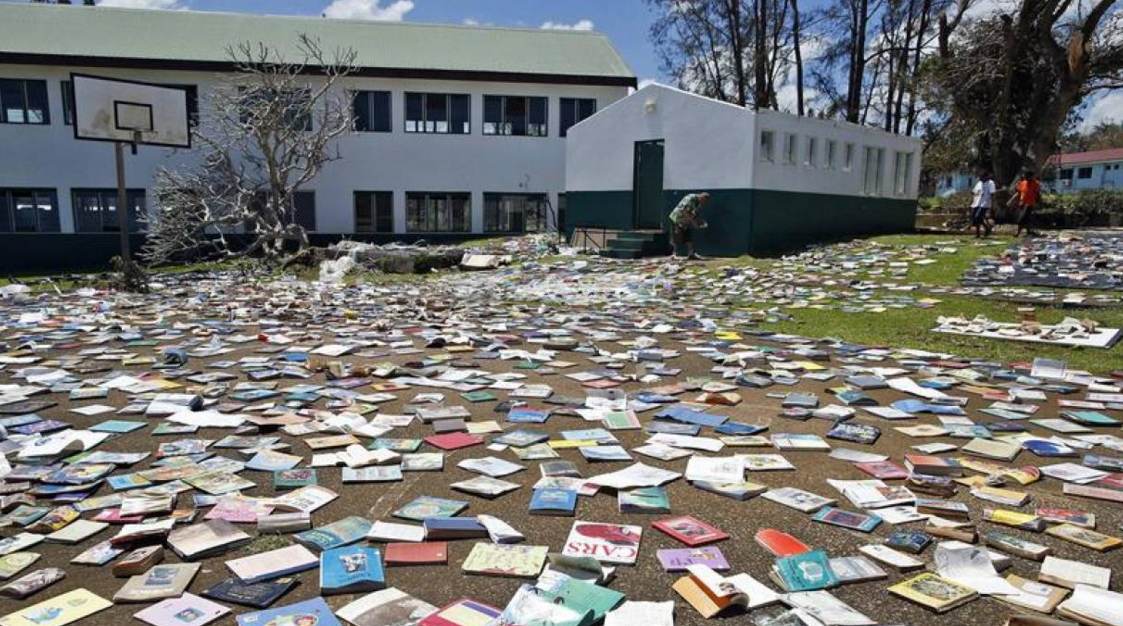 This year’s Commonwealth Heads of Government Meeting (CHOGM) was supposed to have been held in our home country of Vanuatu, deep in the South Pacific.

Instead it will open this April in London, and for that we can – in part – blame our changing climate.

Thousands of miles away our islands are still recovering from the devastation wreaked by Cyclone Pam in 2015, which tore through our communities, crippling our infrastructure and impacted on at least 75 percent of food and water supply causing food and water shortages.

This week in London governments will discuss the shape of the summit, and what this alliance of 52 developed and developing countries – tied by the loose threads of history – can agree on.

It’s our deep hope that Vanuatu will not be forgotten as the UK plans this meeting. That the ravages of a warming planet will be front and centre of the talks.

2018 is the year where nearly 200 countries are undertaking a global review of climate policies and plans, known as Talanoa Dialogue – a Fijian term for a process that is inclusive and transparent.

It’s a critical year for Vanuatu and other vulnerable nations. For the world to meet its 2015 commitment to limit warming to safe levels, deep carbon cuts must start now.

Small island state leaders are already showing leadership. Our countries are committed to using 100 percent renewables, and are investing in new defences against rising seas.

But we need help from major developed and emerging economies. The UK, New Zealand, Canada, Australia and India can all use CHOGM to demonstrate their commitment to a zero carbon world.

Specifically, we would like to see a commitment from all heads of state on the urgency of increased national climate mitigation ambition in 2020 and to produce national mid-century climate action plans aligned with the Paris Goals in 2018.

We want a commitment to play a positive role in the Talanoa Dialogue on climate ambition established by Fiji and the pre-2020 ambition agenda, as well as in collaborating to achieve robust rules in the Paris regime.

And in an age where international norms are being threatened, we want a commitment to prioritise dialogue and cooperation on climate change in bilateral relationships and through international bodies, with a Commonwealth ministerial meeting on Climate Ambition in April 2019.

Leadership comes in many forms. Collectively we must send a strong message to those forces who seek to slow global efforts to deliver the Paris deal, and protect our people.

And in one of the world’s financial centres, London’s bankers can demonstrate their commitment to Paris by cutting investments in fossil fuels and boosting transparency.

Above all what we want to see is a sense of urgency. The time for talk is over. The world’s top diplomats may feel insulated from climate change, but let us tell you in Vanuatu we do not.

We felt the pain of our Caribbean brothers and sisters as hurricanes torpedoed through their islands large last year, sowing economic ruin and misery.

We are as one with the people of Cape Town, South Africa, as they battle one of the worst droughts in the city’s history.

We empathise with our Papua New Guinean and Tongan families in the South Pacific as a powerful earthquake and severe tropical cyclone ripped through causing extensive damage, leaving families struggling to cope.

Leadership may seem painful. Real pain is watching your house destroyed, communities broken up, your very way of life ruptured.

That’s why we call on the Commonwealth to unite behind the most vulnerable, and prove it can be a force for good in 2018 and beyond.

Priscilla Samson is writing on behalf of the Vanuatu Climate Action Network (VCAN), which brings together local, national and international civil society organizations working on or interested in supporting increased community resilience to climate variability and change.

This article was originally published in Thomson Reuters Fondation News 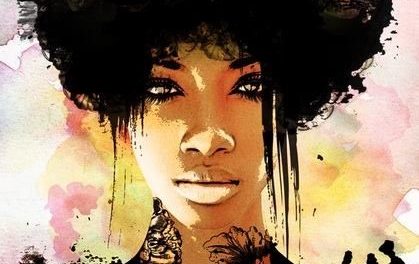 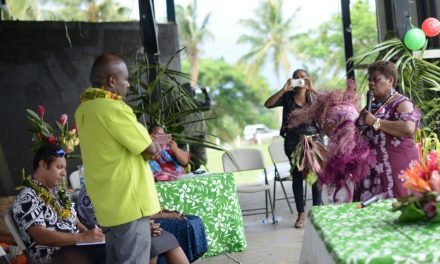 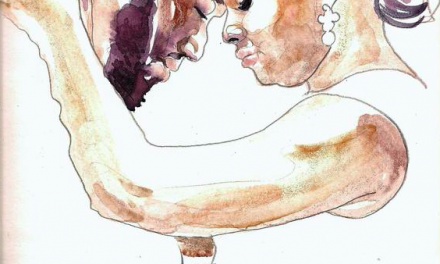