Naling Willie Ikoiko appeared in Court for sentencing on a charge of sexual intercourse without consent.

The complainant was 2 months pregnant and lived in Lowean Village. She decided to go down to the river to wash and swim, when she got close to the river she came across the defendant.

Ikoiko is related to the complainant as he is the cousin of her biological father and effectively he is her stepfather.

As the complainant approached, the defendant asked her if he could have sex with her. She said ‘no’, but notwithstanding that the Defendant grabbed her tightly, removed her clothes, positioned her on her knees and penetrated her. The complainant was crying at the time because she felt pain from the act.

When the defendant finished he told the complainant not to tell anyone otherwise he would assault her with a knife. He also told her that he would always eavesdrop on her when she was with friends so she should not tell anyone what happened that day.

The starting point sentence was set at 5 years. Aggravating factors such as threats of violence, high degree of cruelty in the offending and abuse of trust raised the sentence to 7 years.

Considering mitigating factors such as Ikoiko’s age (73 years), no previous conviction and the time spent in custody the imprisonment period was set to 3 years and 11 months.

5 years in jail for man who raped mother of two

Lala Elicien Apuvoke pleaded guilty to one charge of Sexual intercourse without consent.

Apuvoke had approached the complainant when she was tying her bundle of firewood after sending her children home from firewood collecting.

He asked her for sex and she refused him. She tried running but he grabbed her, tore her shirt, forced her down, tore all her remaining clothing and when she was crying out he punched her and threatened to kill her with her own bush knife.

He hit her on the back of her head with a firewood, she fell down and when she was dizzy from her fall, he got on top of her and had sexual intercourse with her.

The court found that the seriousness of this case was elevated by features such as the injuries that were recorded in her medical report, the degree of force and violence before the sex occurred, threats to cut the victim and unprotected sex.

The starting point was 5 years’ imprisonment. The aggravating factors added 3 years, bringing the sentence to 8 years and mitigating factors such as early guilty plea, and good cooperation with the police took 3 years off, leaving the final term for imprisonment at 5 years.

Jerome Warawara was found guilty on a charge of Intentional assault causing death.

The deceased had approached Warawara. He used abusive, vulgar language and made intimidating hand gestures.

He did not throw any punches, another man who was there with Warawara had tried talking to the drunkard, while that conversion was still happening, Warawara punched the drunkard who fell backwards and hit his head on a concrete slab causing blood to come out of his mouth.

He was sober and the deceased did not throw the first punch, so the courts rejected that the act was of self-defence.

Warawara was sentenced to 2 years’ imprisonment after 2 years was deducted from his starting point sentence of 4 years, in consideration of the mitigating factors in the case.

In the early hours of morning at the time of the offending, a woman was waiting for a taxi by a kava house when a group of boys, including the duo, approached her. Frightened, she ran but was caught by the boys. There were too many so she could not defy them.

She was dragged to a place which caused several injuries, pushed onto the grass and held down. Three of the boys within the group then had sexual intercourse with her. A police vehicle drove past, causing all group to run away scattering.

The starting point of the sentence for the boys was 5 years’ imprisonment.

After considering the mitigating factors such as remorse and the custom reconciliation both boys performed, their young ages and balancing it with the aggravating factors such as threatening violence towards the woman, the sentence was suspended for 2 years and 250 hours of community work each under assigned supervision officers.

Henry Ben stood before court for sentencing on a charge of abusive or threatening language, which has a maximum sentence of 3 years’ imprisonment.

On the date of the offending, Ben had an axe in his hand and made threatening gestures towards the complainant, saying he would cut him with the axe. Ben also said he would cut the boat captain into small pieces.

The complainant had cause to feel very frightened and he reported the matter to the police.

The courts considered the factors of the case and ruled that the 47 days when Ben was held in custody was sufficient to cover any sentences that could be imposed on him.

Disclaimer: All court documents have been sourced and summarised from the PACLII website. All this information is public information and randomly chosen from the Supreme Court of Vanuatu 2010, to feature in the Daily Post every week. 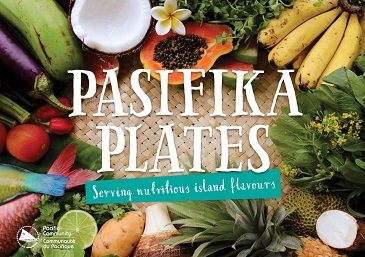 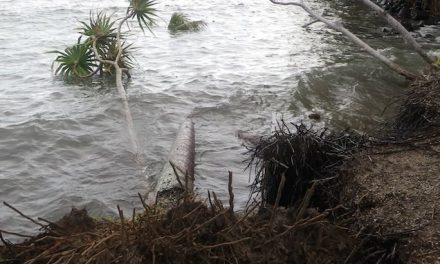 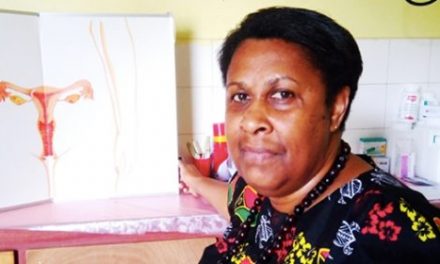