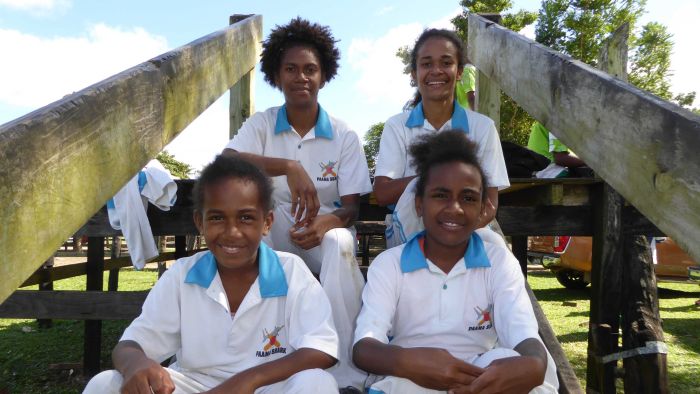 As women’s cricket enjoys unprecedented growth in popularity and participation, Vanuatu has emerged as an unlikely new frontier for the sport. In a country where soccer is king, cricket is making impressive inroads and inspiring a new generation of young sportswomen.

While the sun sets over Port Vila on a Tuesday afternoon, Vanuatu’s next generation of female cricketers are being put through their paces by current members of the women’s national team. Not that the established players are a great deal older.

While the keenest of the bright young hopefuls are 10 and 11-year-old sisters, two of the leading lights of the national squad, Melissa Fare and Judy Avok, are just 20 and 23 respectively. Having recently recorded their first win in international cricket, defeating hosts Japan in the ICC regional World Cup qualifiers, Vanuatu’s women’s team has returned home energised to spread the cricket gospel. 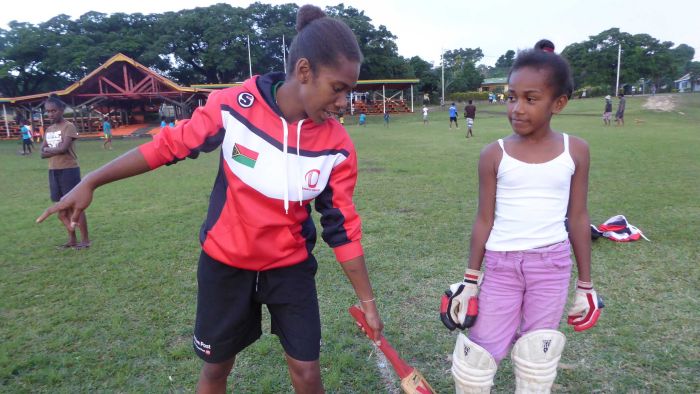 “The number of people playing cricket in Vanuatu is growing,” explains Melissa, who only took up the sport in 2016 to improve symptoms of a chronic muscle problem — she made her international debut within 12 months. “Cricket is sometimes seen as a man’s sport, but we’re starting to prove people wrong and now more women are becoming interested. We’ve got a lot of new girls coming to train and play.”

Overlooking Independence Park are the headquarters of the Vanuatu Cricket Association (VCA). From this office, a small team led by general manager Pierre Chilia is firmly focussed on getting more ni-Vanuatu women into cricket through a range of development and outreach programs supported by the Australian Government’s Pacific Sports Partnerships. 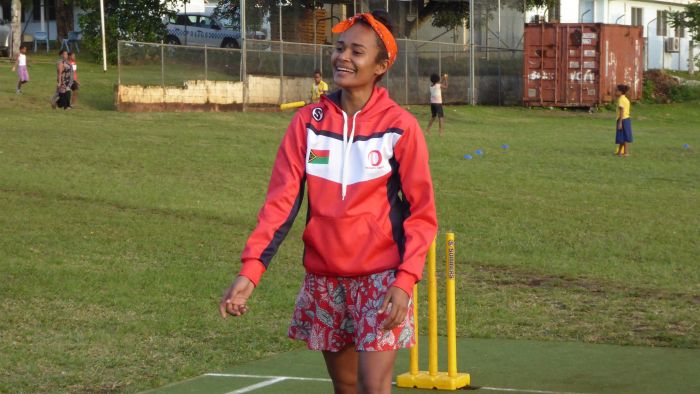 Judy and Melissa are both full-time staff at VCA, which is striving to employ more of the country’s female cricketers.

Their most notable achievements to date include the rapid growth of schoolgirls’ competitions and the open-age Women’s T20 competition. READ MORE 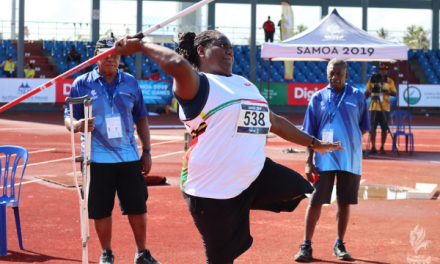 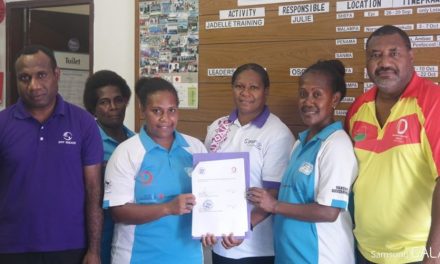