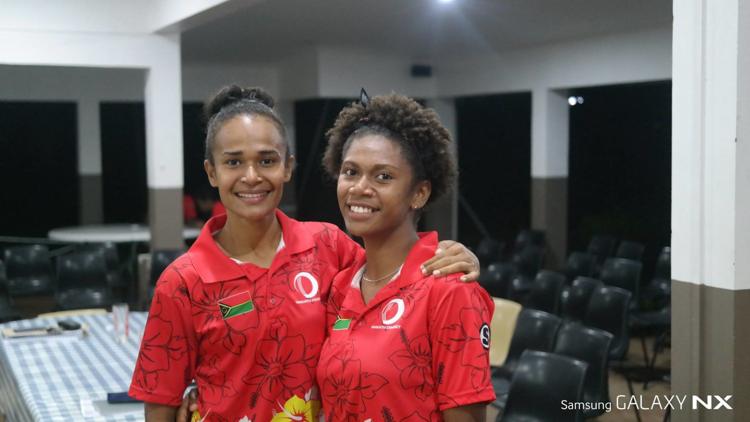 Farel is the only young female writer from the Pacific region putting Vanuatu in the top 15 on the World Sports Media web with her winning article titled;“Shoes are not the reason why we win”: Vanuatu woman wins half marathon in socks — Pacific Games News Service.

She is amongst the best young writers from Africa, Asia, USA and Europe continents.

In a statement released by AIPS stated; “ The AIPS Sport Media Awards presents the “Young Reporter” categories this year. It represents a further effort to boost the careers of young journalists from all over the world. AIPS, which since over a decade has been organising several Young Reporters Programmes worldwide, received nearly 200 professionals under 30 this year, in confirmation of its good reputation within young generations.

”Young Reporter” presents three divided categories: Broadcasting, Photography and Writing. Unlike the senior categories, each of the Young Reporter categories will have a direct winner, who will benefit from a scholarship to cover a major sporting event.

Here is the list of the TOP 15 young reporters under 30 for each category.

Fiifi Anaman (Ghana), The blood and toil of our fathers: The making of an African football powerhouse — Medium

Anthony Audureau (France), I beg this is not the only match I can watch in a stadium — SoFoot.com

Sam Dean (United Kingdom), Complex and controversial: In search of the real Ozil — The Daily Telegraph

Hanif Ullah (Pakistan), Dream of an employed child who wants to become a cricket star — aipsmedia.com

Melissa Velvel Fare (Vanuatu), “Shoes are not the reason why we win”: Vanuatu woman wins half marathon in socks — Pacific Games News Service

Wufei Yu (China), Wrestling with past and present: Uzbek father and son cope with life’s takedowns — Outside Magazine 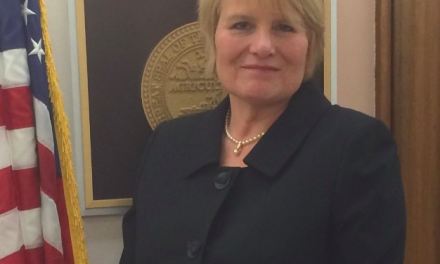 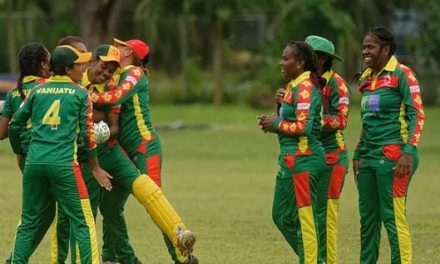 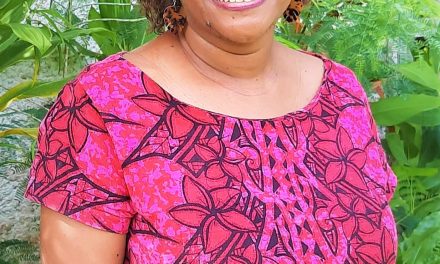