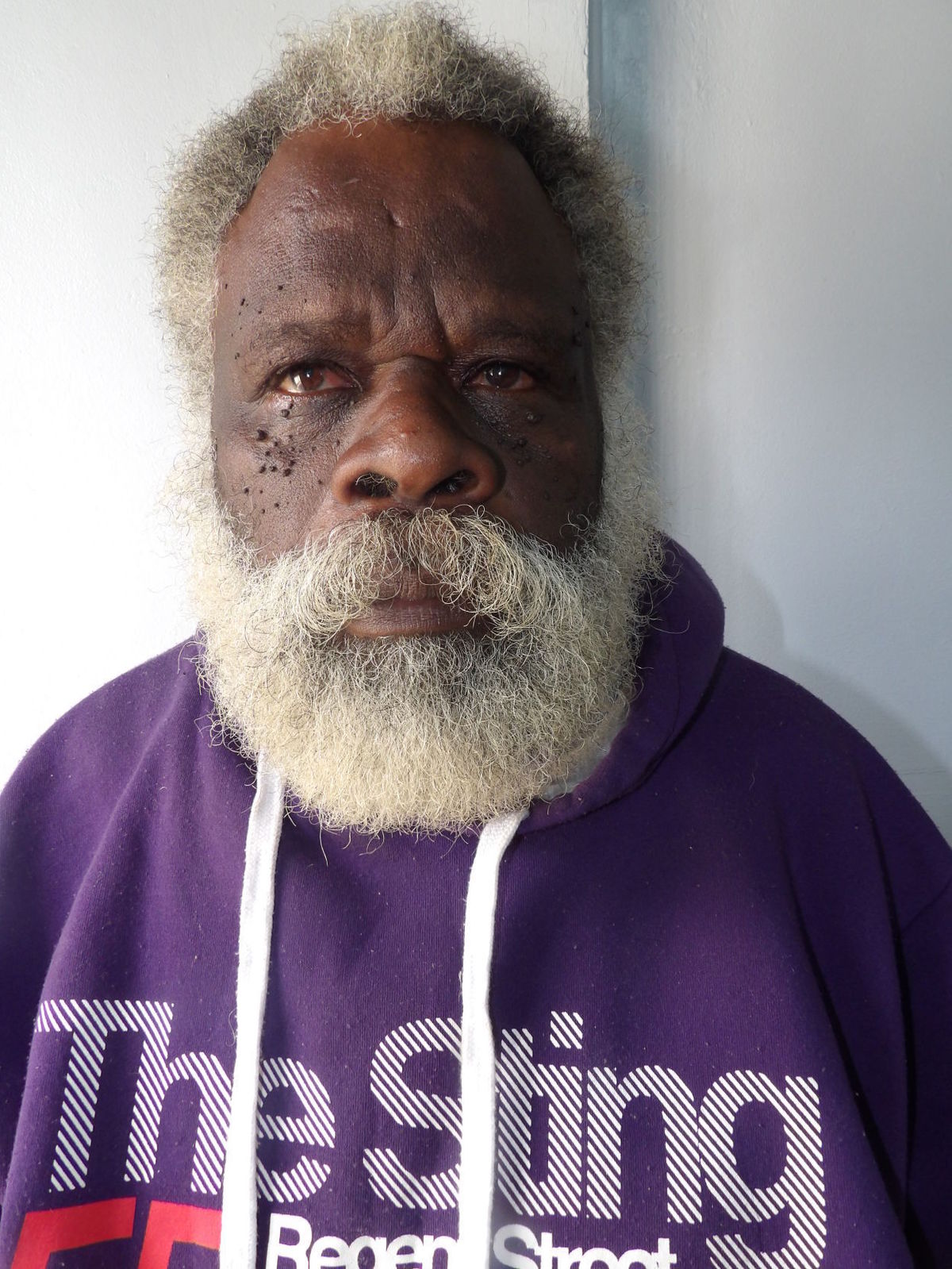 “As the late Alice Karis’ father, I am committed to making sure that justice must be seen to be done and anyone who was involved in my daughter’s death must be prosecuted to feel the full force of the law for their entire term behind bars and not be released on parole.

“Criminals who take another person’s life should not be shown any mercy because there’s no guarantee they will reform for good. Today a person has taken my daughter’s life, tomorrow it might be another father’s loss from the same person or another person.”

The quietly spoken Etonian father of the late Alice Karis, John Din Karis, makes the statement and confirms a post mortem on his 36-year-old daughter and mother of four, has confirmed she died of massive head injury caused by a heavy blow to the head.

While the father of her children is alive and well and lives in another part of Shefa Province, John Din Karis says she left him for the suspect after the man had approached him and asked to befriend his daughter with a promise to start a sports wear business.

The business did not take off but the father admits his constant fear for his daughter’s safety. He describes her as a person whose face was always filled with smile.

“Smiling was a part of her trade as she was trained at APTC to smile and I suspect jealousy was one reason she was always assaulted by the suspect,” he says.

“But she never told me until on January1 of 2016, she cried to me over the phone saying she was badly assaulted by the suspect and I had to go to her.

“She was covered in plaster and bruises from head to toe and her children took one look and cried for their mother.”

He reported the case to the police but she cancelled it saying she and the suspect had said sorry to each other.

The bereaved father challenges the Government to make sure the current Family Protection Act is applied in full without any pity based on so-called good behaviour.

He is using his daughter’s death to appeal to the Malvatumauri National Council of Chiefs and Government to take drastic steps to put a stop to the killing of young girls and women. 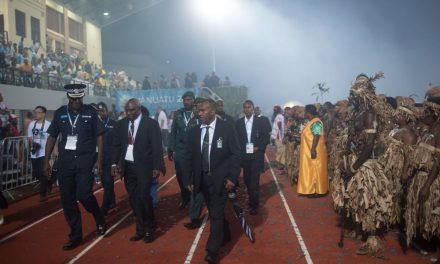 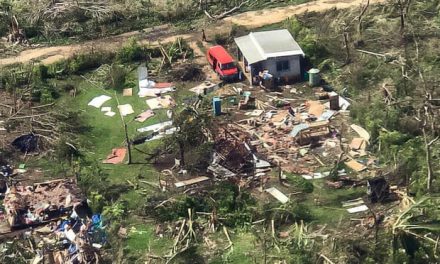