The Supreme Court has sentenced a former Police Officer who raped a 5-year-old close relative last year to 3 years and 8 months imprisonment.

John Aru who was dismissed from the Vanuatu Police Force in 1990, was sent to prison last week after pleading guilty to one count of Act of Indecency with a Young Person – Section 98A of the Penal Code Act Cap 135 (the Act).

He committed the indecent action against the child in 2016 at Agathis in his bedroom where he had invited her.

According to the court he had told the victim not to tell anyone about what he did to her.

However, she told her mother about it all and her mother reported the incident to the Police on July 12, 2016.

According to Justice Saksak, if the act is performed on a victim of less than 13 years, it amounts to an offence of unlawful sexual intercourse under Section 97 of the Act.

Saksak added that the defendant was fortunate the Prosecution did not charge him with these offences which are far more serious because they carry much heavier penalties.

Therefore he was only convicted and sentenced for indecency. READ MORE 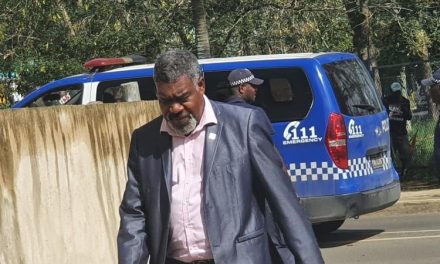 Minister To Pay VT300,000 Fine and Do Community Work 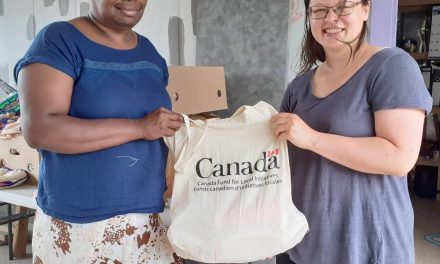