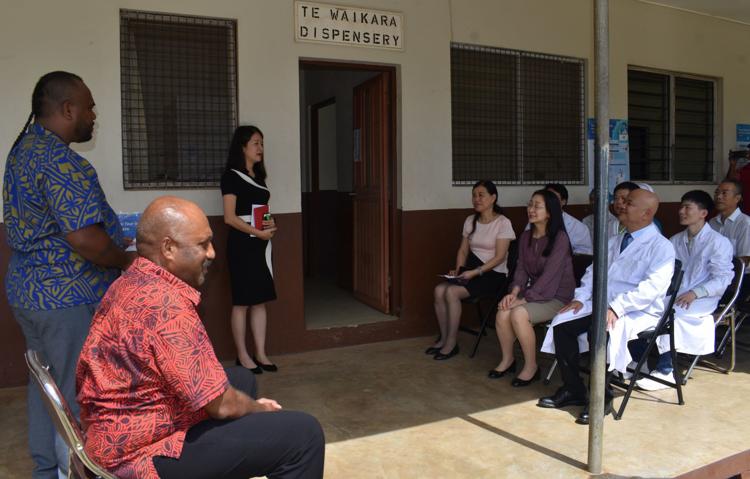 Parents with children age 6 and 7 are encouraged to bring their children to the Waikara Dispensary at Freswota 1 area for treatment. The Foshan medical team will be offering free treatment until Monday next week.

The Foshan medical tour to Vanuatu came about through the sister city relationship between Port Vila Municipal Council (PVMC) and Foshan City.

While welcoming the Foshan doctors yesterday, the Acting Mayor of PVMC, Anthony Iaris, said: Port Vila citizens have benefited from the goodwill of the people of Foshan since establishing relationship with Foshan City in 2016.

”The only excavator in our dumpsite is donated by Foshan City. We also have sports equipment gracing the Fatumaru Park and Sea Front donated by the people of Foshan.

”We were blessed with the arrival of Foshan doctors last year. The turnout today (Thursday) is a testimony to your popularity last year.”

Acting Mayor Iaris also conveyed his appreciation to the mayor and people of Foshan City.

The representative of the Foshan Medical Team said they hope that their visit will help to deepen the relationship between the two cities in other sectors as education, apart from health. 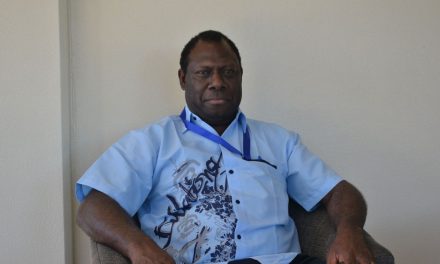 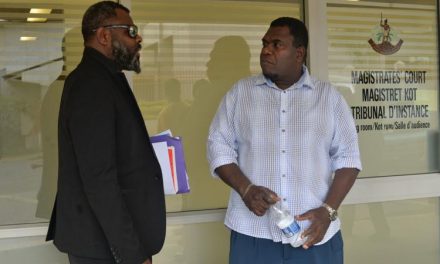 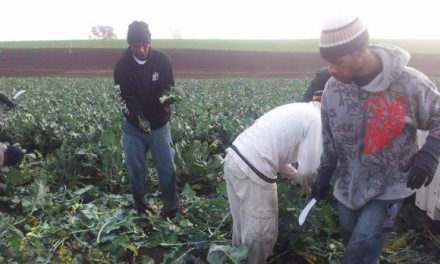 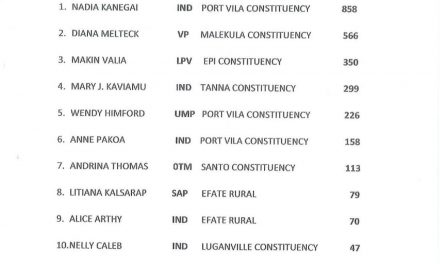