The Commonwealth Foundation has selected Port Vila-based Further Arts as one of its annual grant partners.

A representative from Further Arts was in London last week attending a training workshop as part of their four-year support programme from the Commonwealth Foundation.

The funding will enable Further Arts to run an awareness-raising and advocacy media campaign, as well as build the capacity and confidence of women to take part in politics. As a result of the project, 1,440 rural women with ambitions to run for National Parliament and Provincial and Municipal councils will be trained in Vanuatu’s six provinces.

Further Arts’ General Manager, Viviane Obed, said: “It is a privilege to be awarded a grant from the Commonwealth Foundation. We cannot wait to meet the other grantees and see what changes we can all make as a result of this support.”

Director-General of the Commonwealth Foundation, Dr Anne Therese Gallagher, said: “We are delighted to support Further Arts as part of our grants programme. Advancing women’s political participation is a core Commonwealth goal and an important area of work for the Foundation.” 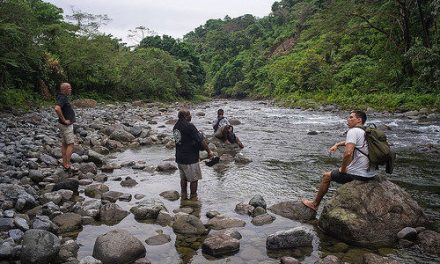 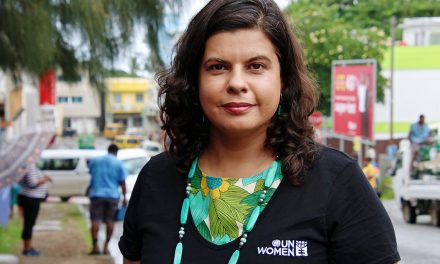 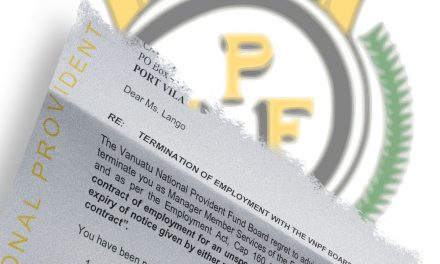