The man who was arrested for allegedly beating, raping and abandoning a female expat volunteer in Santo bush is set to enter plea before the Supreme Court on October 4.

Public Prosecutor on Santo, Ken Massing, confirmed that the case was committed to the Supreme Court Friday last week during a conference in chambers.

The suspect, Berick Supe, who is currently remanded in Police custody is a married young father.

Over 2 months ago the young volunteer of Swiss national was hiking in Big Bay bush, Santo, when the incident happened.

She was allegedly beaten by the her perpetrator until she passed out then he had sexual intercourse with her without her consent.

According to a witness, the victim sustained a lot of physical injuries to her body both internal and externally.

Despite allegedly bleeding and vomiting, the victim bravely escaped her perpetrator while he was asleep. READ MORE 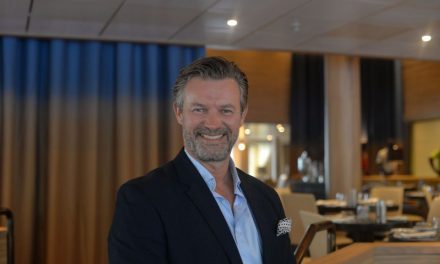 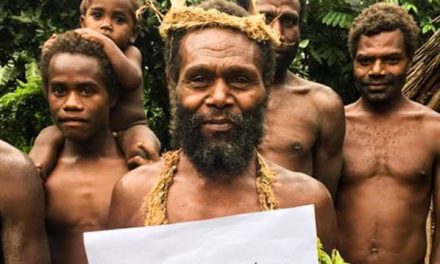