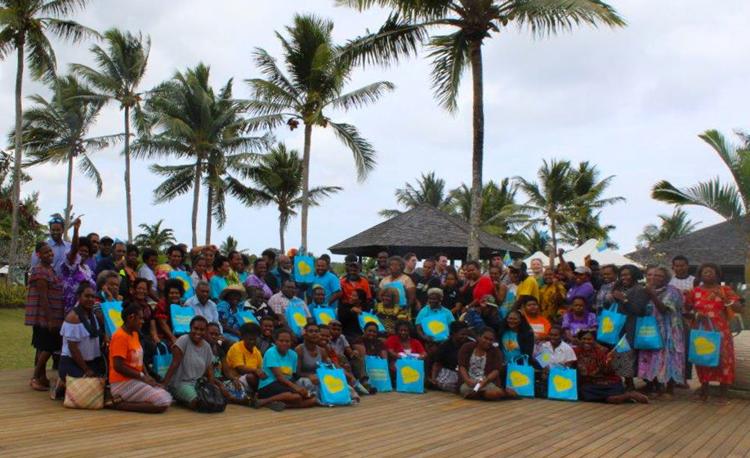 The historic ‘Vot Woman’ 2020 campaign was officially launched in Port Vila on Thursday.

Vot Woman dreams of a brighter future for all citizens of Vanuatu, and is calling for 50% representation of women in Parliament.

“Today, the women of Vanuatu are scientists, pilots, engineers and doctors. We need to change our behaviours and attitudes towards development. Can a woman be Prime Minister of Vanuatu? Yes, of course!” said Vanuatu’s First Head of State, Ati George Sokomanu.

“It is very difficult now for a woman to win a seat in Vanuatu Parliament. It is better that we amend the Constitution to enable this as our duty to God, as citizens, to ourselves and to Vanuatu. It is time now to get women in Parliament,” said Mr Lini.

“We have planted a seed and we will continue to water and nourish it to grow well beyond 2020. Vot Woman is about existing women leaders, emerging leaders and our daughters and granddaughters who will be leading our nation for generations to come. We can see future women MPs right here in this room today. It’s time to get the balance right. We can do this – Vot Woman!” said Elizabeth Faerua.

There is not a single woman in Vanuatu’s National Parliament. Vanuatu is one of only three countries in the world with zero representation of women in Parliament. Vot Woman supports all women who are standing up to contest the 2020 elections, regardless of whether they are running as an independent or as part of a political party. 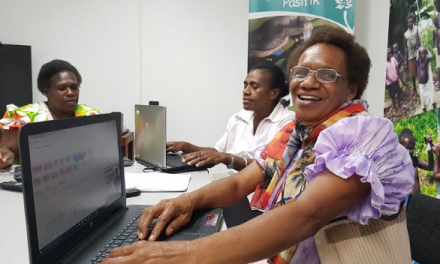 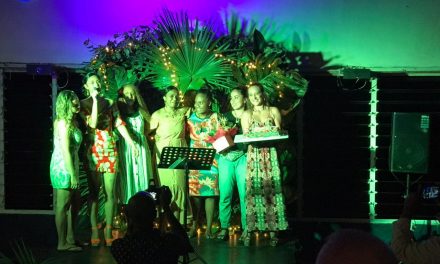 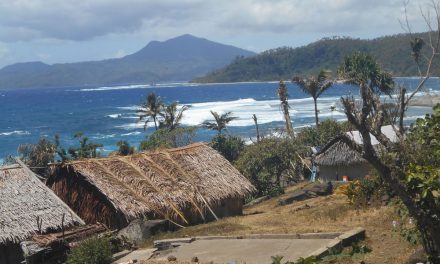 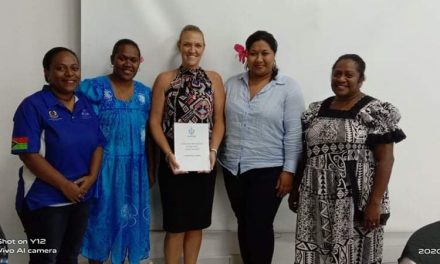