I Took Leaf Medicine When I Had Breast Cancer

Breast cancer is the most commonly diagnosed cancer among black women. In America, research reveals that black women are 42% more likely to die from breast cancer than white women (source: American Cancer Society). It is unknown why they are more at risk.

Vanuatu has high rates of breast and cervical cancer but unfortunately there aren’t enough awareness campaigns for women to know how self-check, leading to a delayed diagnosis. Even if a woman does find a lump in her breast, she rarely thinks its cancer and believes it’s a boil without a ‘head’.

The late detection and lack of treatment facilities in Vanuatu has seen many women succumb to breast cancer. One woman who passed away last year was only 19. Although her breast had been cut off, the cancer returned and spread to the rest of her body.

Vanuatu doesn’t have any cancer treatment except surgery. Unless a breast is cut off or the cervix is removed, a woman must battle cancer without any therapy. Many have to resort to traditional leaf medicine. Here is Maree’s story, who says that she beat breast cancer through leaf medicine. 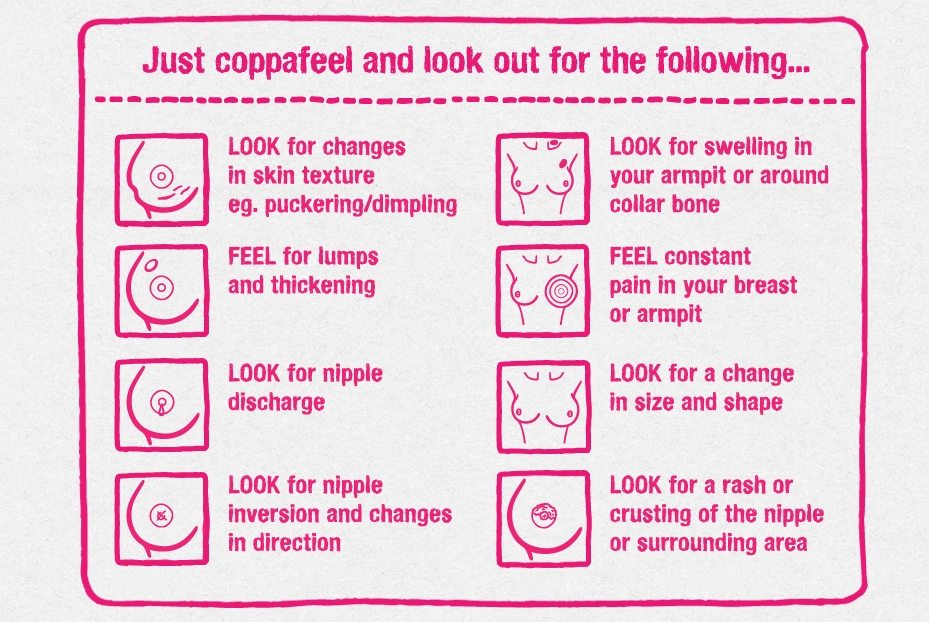 My right breast was feeling sore and it was very hard underneath the nipple. I felt a lump and thought it was a boil. I ignored it for awhile, but then it became painful and I wasn’t able to do my job as a housegirl. My boss took me to the hospital and they told me I needed to cut my breast off if I wanted to get better.

When I went home, my dad told me that he wouldn’t allow the doctors to perform the surgery. Many people go see him for leaf medicine. He even treated a white man who had been told in Australia that they were going to cut off his eye, because he had cancer in it. But then he went to my dad and the leaf medicine healed him and he didn’t need to remove his eye.

For the first four days, I drank four one-liter bottles a day. The first two days, it’s the same mixture of leaves, and the last two days, it’s a different concoction. But the leaf medicine must be made fresh every time, even if the leaves used are different. Then for two weeks after that, I only drank a bottle a day.

To start the healing, I had to give my dad green kava, which he swirled around my head. If I didn’t have green kava, I would have had to give him 500vt. By doing this, he takes my sickness. Then in the afternoon, he drinks kava and in the morning he goes to collect the leaves. He rubs and squeezes them with the water to put in a bottle.

My dad doesn’t accept money for his treatments. But it’s important that he does get something in exchange, even just a bag of rice or sugar, if not the sickness will stay with him. If he takes the sickness from you, you must give something back. A girl had breast cancer and she didn’t give him anything, so we think the sickness stayed with him and that’s why it passed down to me. I’m happy to work again, so that I can buy him something for helping me.

As well as taking the leaf medicine, there were many things I couldn’t eat, especially food that had salt with it. For two weeks I only ate arrowroot biscuits, scotch fingers and pears. I couldn’t even eat apple because the skin is red. Now my breast is soft and some discharge has come out. I feel much better and I believe that I don’t have cancer anymore.

Sista magazine does not endorse leaf medicine for treating cancer, unless otherwise advised by a medical professional. Sista encourages all women to self check and have regular breast cancer examinations. 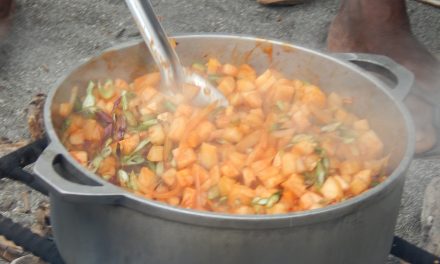 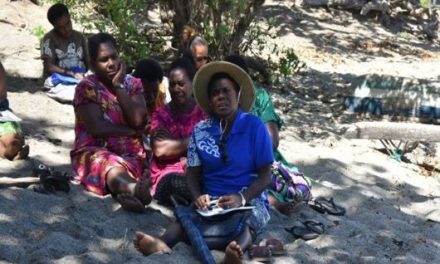 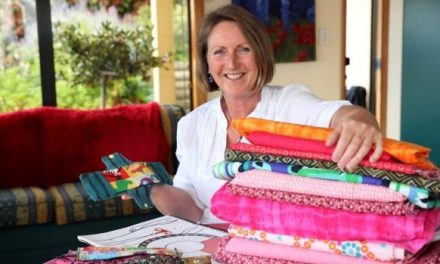 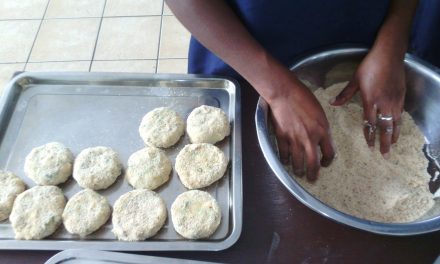