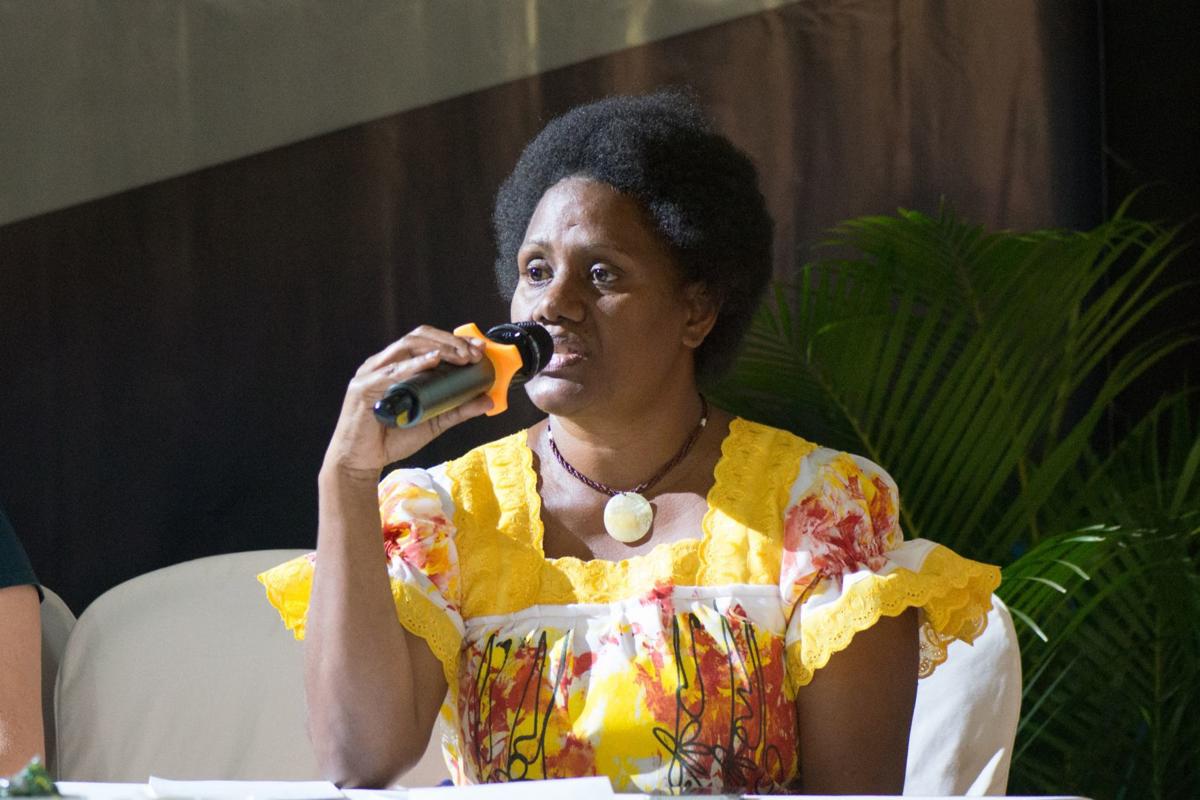 Over 250 attendees have made Iririki Island Resort a little corner of geek heaven yesterday as the Asia Pacific regional Internet Governance Forum got underway.

This conference is a marquee event for the technical folks who keep the digital trains running on time. This year features a keynote from the Chief Engineer himself, Vint Cerf. Mr Cerf is now Vice President and Chief Internet Evangelist at Google. Along with fellow researcher Bob Kahn, he invented TCP/IP, which is the protocol used by nearly every single internet-connected computer and device to connect with others.

Mr Cerf has been a supporter of the Pacific Islands Chapter of the Internet Society for many years, and has attended regional conferences on several occasions.

Yesterday’s event featured the Pacific Internet Forum, a discussion of issues affecting small island developing states in the Pacific. It also featured a discussion of how the internet can be used to empower communities. Vanuatu played its part in all discussions, and the Pacific islands have a surprisingly outsize role in global internet governance. Cook Islander Maureen Hilyard was recently elected chair of the At Large Committee of ICANN, which manages most internet domains and addresses.

Vanuatu’s selection as the venue for this top-line event comes as a continuation of the global recognition it has received for its efforts in developing and implementing affordable internet access for all. Despite challenges greater than most countries experience, Vanuatu has played a leading role in the Pacific region.

This role was recognised by the United Nations in 2015, when it received the UN/ITU Award for ICTs in Sustainable Development.

Yesterday, women took the floor to discuss how to leverage the internet to advance opportunities and advancement.

The conference continues all week. 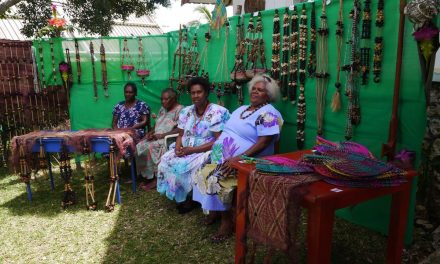 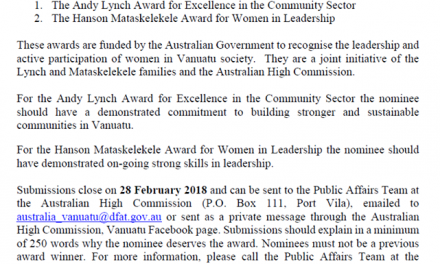 Call for Applications for the Andy Lynch and Hanson Mataskelekele Awards