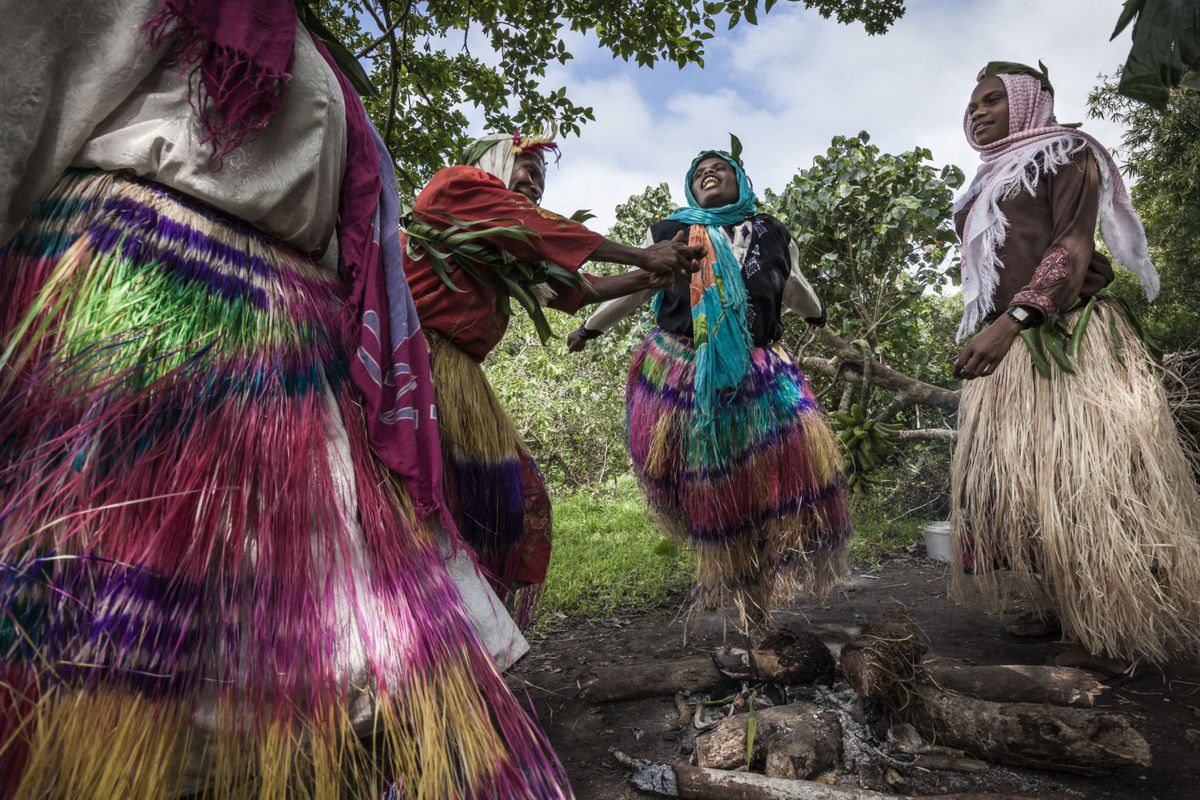 Islam came to Oceania a few decades ago and is now fast growing. In Papua New Guinea and Vanuatu there are several young Muslim communities.

They are almost not connected to the Muslims from the rest of the world and their members mix Islamic practices with their ancestors’ beliefs.

Vlad Sokhin (Russia/Portugal) who took these photographs on Tanna island is a documentary photographer of Panos Pictures agency.

He covers social, cultural, environmental, health and human rights issues around the world, including post-conflict and natural disaster zones.

Since 2012 Vlad is covering the Pacific Region. He is author of photo book “Crying Meri” about violence against women in Papua New Guinea. 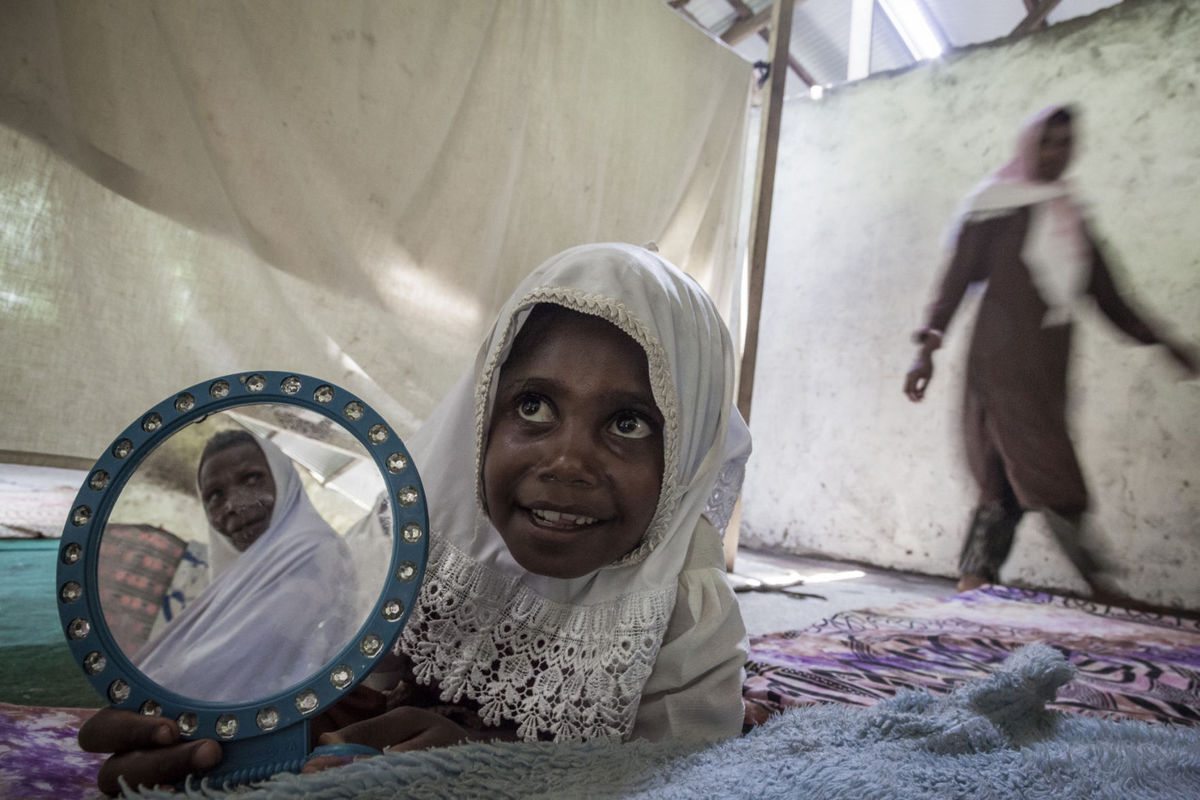 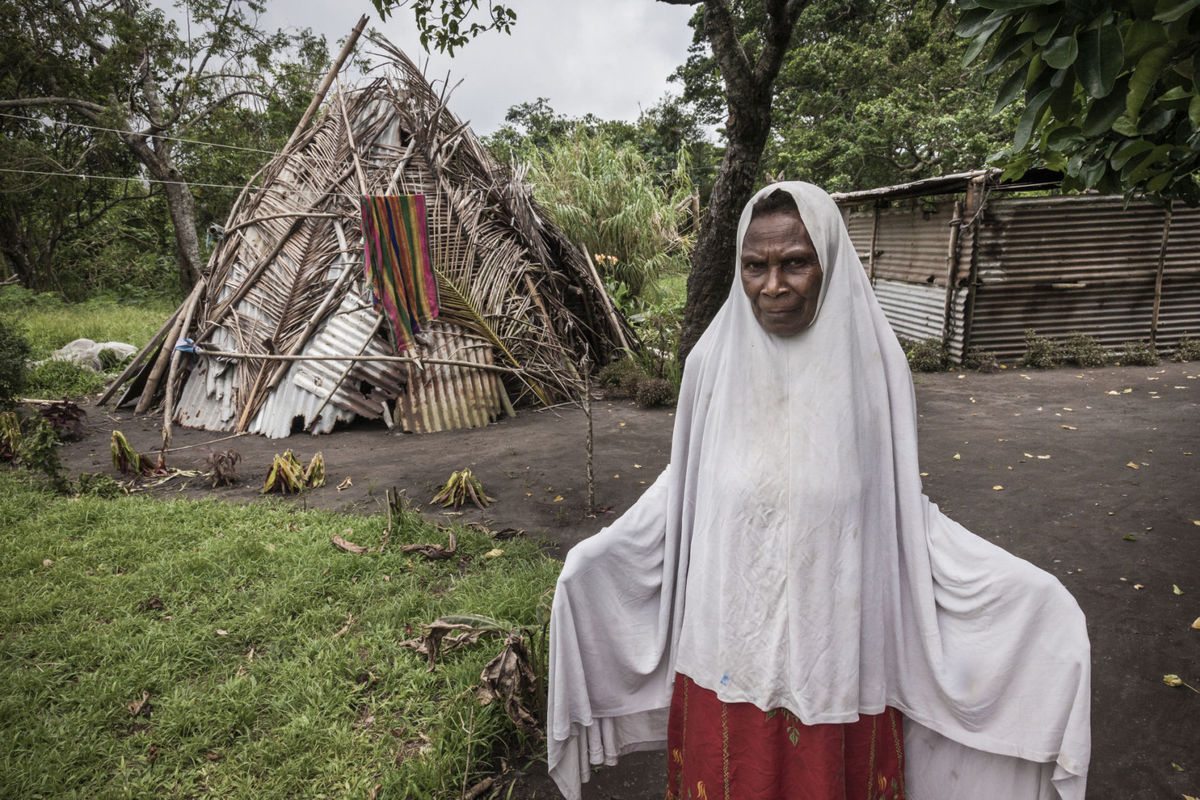 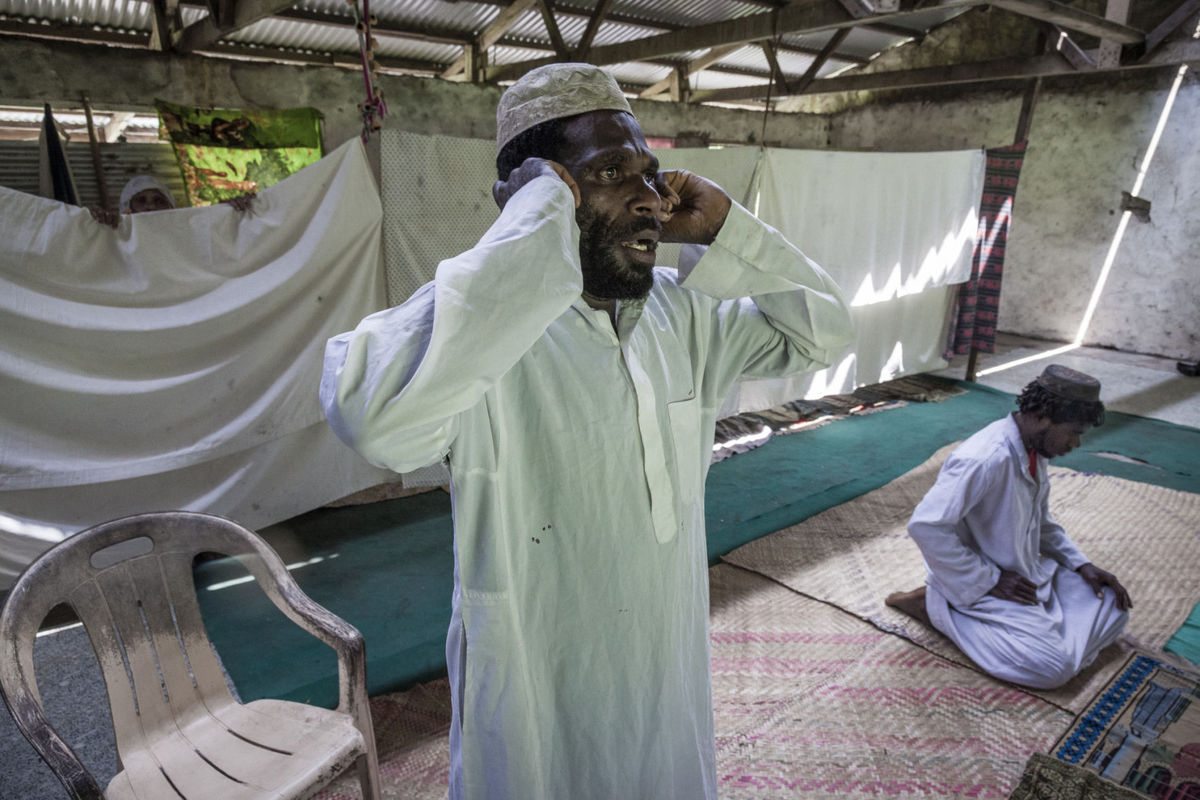 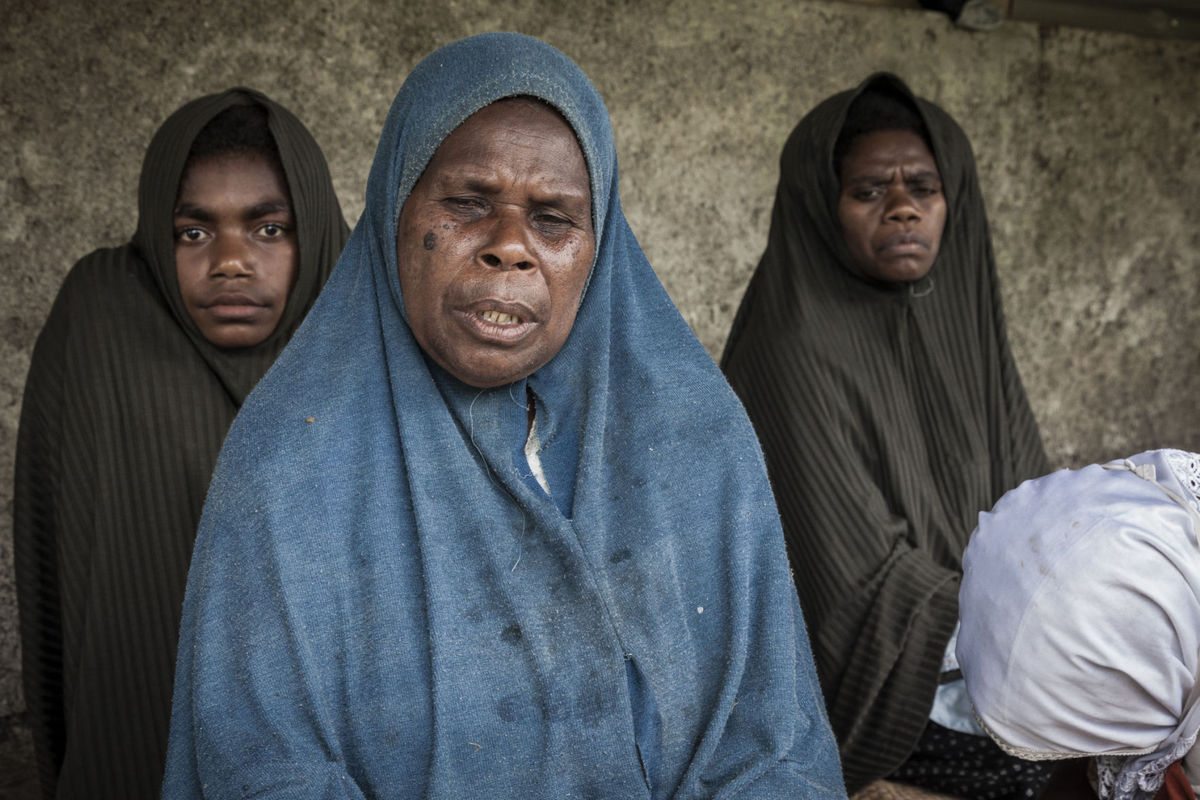