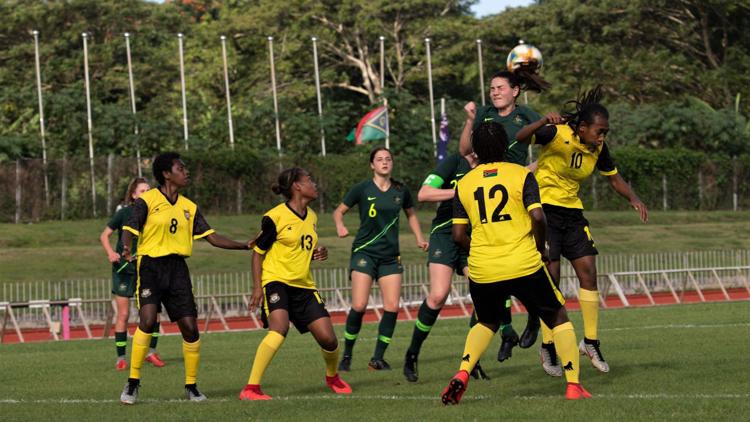 The Westfield Junior Matildas have described their visit to Port Vila as “unforgettable”, as smiles and tears of pride marked fulltime in their historic international against the Vanuatu Under 19 National side at Korman Stadium today.

The Australians prevailed 13-nil but were full of praise for the spirit and determination of their Pacific opponents, as both sides prepare for major upcoming tournaments.

“The ni-Vanuatu girls kept going right until the very end,” she said.

“With their qualification tournament coming up in OFC, it is really important that they got a really good game as well.

“There is probably some opportunities there for their coach to work on some things moving forward.”

While they were fierce opponents today, Australia and Vanuatu shared some special moments together in a cultural exchange barbecue on the eve of the match, featuring singing, dancing, food and friendship.

The Australians head to the Solomon Islands tomorrow to complete their three-match Pacific Step Up tour.

This tour has been made possible through a partnership between Football Federation Australia, the Australian Government and the Department of Foreign Affairs and Trade as part of the ‘Pacific Step-Up’ and the Australia Pacific Sports Linkages Program. 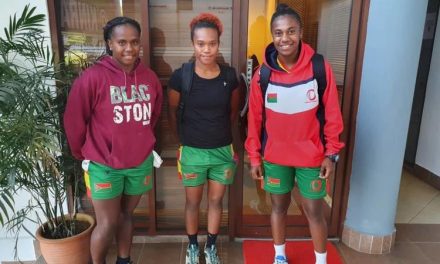 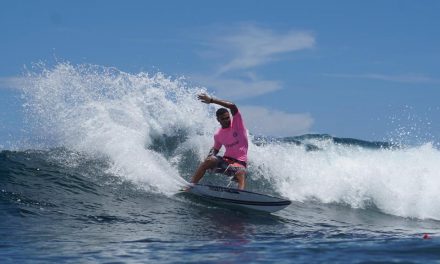 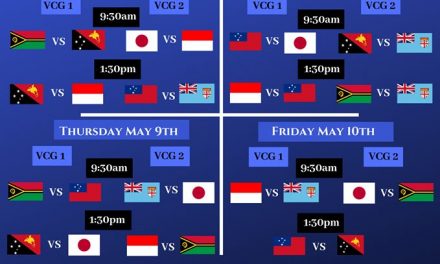