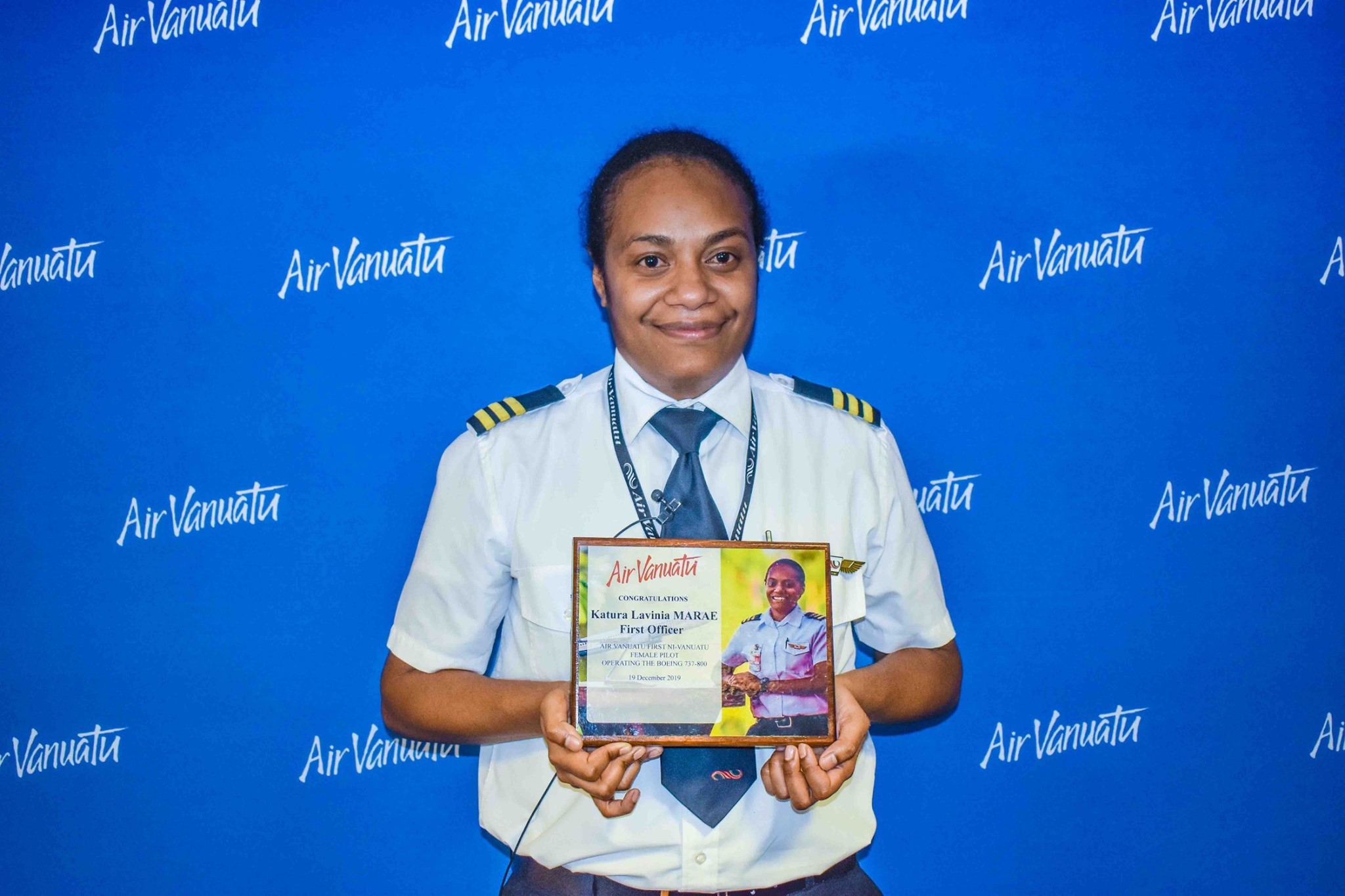 Surrounded by her close family today, there were tears of joy and pride as she celebrated her outstanding achievement in front of the Chairman of Air Vanuatu’s Board of Directors, the Management, her friends and colleagues.

She stands as an inspiration for many many aspiring Ni-Vanuatu pilots and a passionate advocate for women empowerment in Vanuatu.

FO Katura started her career with the national airline as First Officer on the twin otter in 2013, prior to breaking record in 2016 as the first Ni-Vanuatu female pilot flying the ATR aircraft. 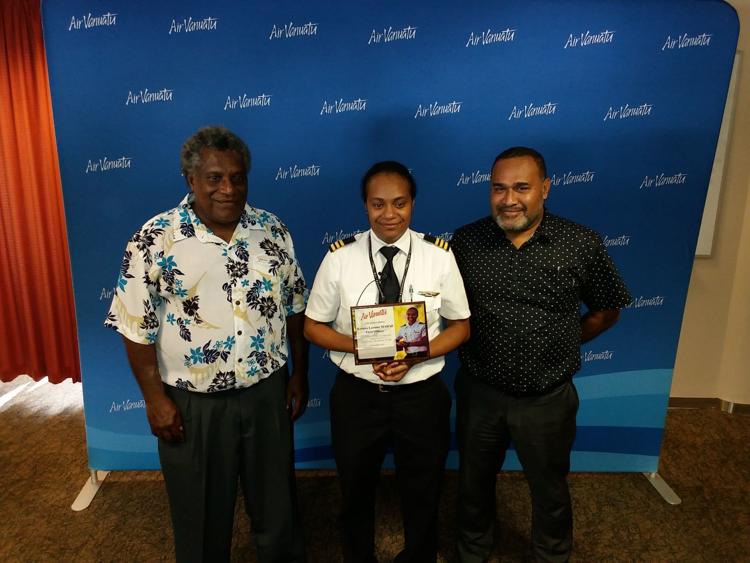 Mr Marae says he is very proud of his daughter’s achievement after supporting her in her career and endeavours to get to the Boeing 737-800 which is the biggest aircraft in the Air Vanuatu fleet.

He says his daughter has always wanted to be a pilot, with that being said he also believes the sky is the limit and if she wants to progress further, she can do it.

The former chairman of the first Board of Directors of Air Vanuatu also says all parents who have children who want to fly to always get behind them, encourage them and speak positively to them to help them achieve their dreams.

Mr Marae says negative attitude towards children’s dreams is not good as it hurts them and can influence them to give up on their dreams.

The proud father of two spoke of the challenges and pointed out the first challenge his daughter faced when she was not on the final list to travel, however through his dedication and perseverance in helping her to achieve her dreams, he paid for her ticket to New Zealand where she sat her entrance exam, passed and got awarded a New Zealand Government scholarship to do her Bachelor of Aviation at Massey University in Palmerston North.

Mr Marae says after she completed her training and graduated, her biggest challenge was progressing step by step from the DHC 6 Twin Otter where she started her flying career to the ATR 72-500 and eventually to where she is now on the Boeing 737-800.

Mr Marae says he doesn’t know where his daughter will go next, however he hopes Air Vanuatu will purchase bigger aircrafts in future.

Air Vanuatu CEO Derek Nice says, this is a major breakthrough for Vanuatu as a whole.

He says they are empowering women and that women like Katura could possibly become future leaders of Air Vanuatu.

CEO Nice says the airline is really proud in helping her grow her career and he looks forward to helping more women in the airline grow their careers as well.

First Officer Katura says the sleepless nights of studying for exams have finally paid off. The former Peter Pan Primary School and Malapoa College student says despite Vanuatu having a male dominated culture, this did not prevent her from chasing her dream.

She says this actually helped her and now she sees gender equality slowly making its way into our society, however it does not overtake our culture. Katura says as a lady she knows where she stands.

First Officer Katura encourages all girls out there to always follow their dreams and work hard to achieve them as nothing is impossible.

The former 100 metres runner who represented Vanuatu in the 2004 Olympic Games in Athens was quoted saying, “if I can do it, anyone can do it. You girls can do it, there will be challenges but if you put your mind to it, you will achieve it”. 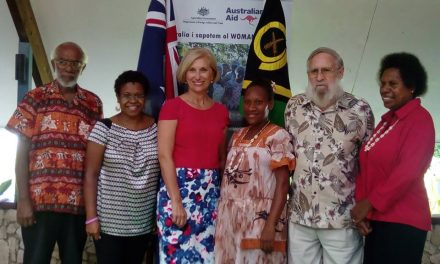 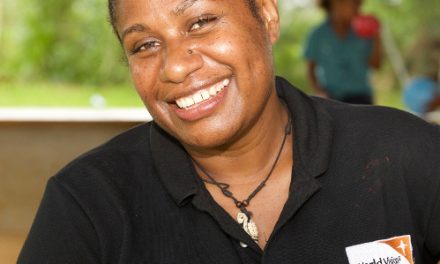