A 24-year-old man who was angry at his two sisters for having children out of wedlock and burdening their widowed mother, has been convicted of arson after burning his sisters’ kitchen and clothes.

The first incident occurred in 2016 at Lorethiakarkar village on Santo where Mr Simeon burnt his sister’s kitchen.

Mr Simeon had called her sister to exit the house or he would burn the house with her in it.

When Simeon’s sister, Lina Lu went outside, she saw the offender pouring benzene on the natangura roofing of her kitchen and set it alight.

Four years later in 2020 Simeon burnt his second sister’s clothes after removing them from the line and set fire on them.

Simeon’s mother and his sister were walking home from their garden when they saw the smoke coming from the direction of their home.

The clothes belong to the offender’s sister, Chrissy Lu, were piled in front of the house with a suitcase belonging to Dennis, set on fire.

All these facts were admitted to the Police by Mr Simeon.

Supreme Court Judge, Viran Trief, found that the offending is aggravate by the loss of property caused to Lina Lu, Chrissy Lu and Rachel Dennis as well as the breach of trust involved.

The mitigating factor was that Mr Simeon ensured no one was inside the kitchen or at home when he started the fires.

The Court stated that the reason for Simeon’s anger did not justify his criminal conduct.

A sentence of 16 months’ imprisonment was imposed for both arson charges but suspended for two years.

The offender has been ordered to do 100 hours community work as well as complete 12 months of supervision, including attending any anger management rehabilitation programs required of him by the Department of Correctional Services. 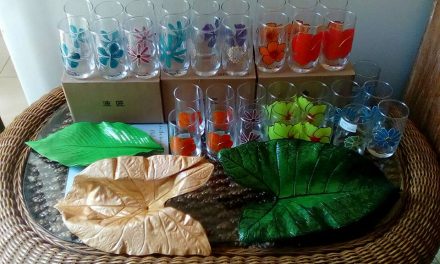 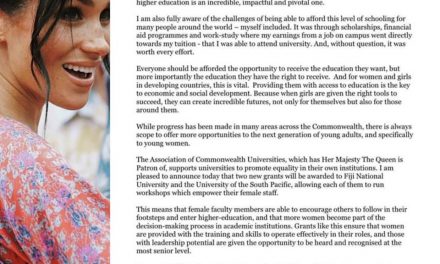