A man who pleaded guilty to offences of domestic violence and threats to kill his de facto partner has recently been jailed for 2 years and 8 months.

Samson Konpikon assaulted and threatened to kill his partner several years ago, when they were residing at Freswota 6 in Port Vila.

They had a daughter who was 11 months old at that time.

One night, his partner had put her phone on the charger when Konpikon asked her to charge his phone using the same charger.

She told him that her phone was still charging and he has to wait. He got angry and did not talk to her until the next morning.

He was about to go to work when he noticed that his flip-flop was not at the door.

He asked his partner where the flip-flop was and she replied that it was just at the door. Immediately after her response he came back into the house, grabbed some clean clothes and threw them onto the bed where their baby was lying. After that he went into the sitting room and punched the baby’s mother on her head, back, her rib and kicked her again on the rib.

She tried to run out but he tore her clothes. Relatives begged him to stop assaulting her, but he refused and threatened to kill her.

He followed her into the neighbor’s house and continued to assault her, despite that the neighbor was also trying to stop him.

The victim filed a report with the police and Konpikon admitted the allegations.

His sentence was reduced by 25%, due to his early guilty plea.

He was given another sentence reduction by 2 months for being cooperative with the police, being remorseful for his actions and reconciling with the victim and her family.

His sentence was further reduced by another 2 months due to the delay of 4 years to prosecute the case.

Chief Justice Vincent Lunabek of the Supreme Court stated in the verdict on July 8, 2022, “I consider whether the circumstances of the offending justify your end sentence of 2 years and 8 months. I decline to do so for the following reasons:

“(a) This end sentence of a fixed terms imprisonment reflect the seriousness of the offending and (b) it denounces your offending and it is a deterrent to others committing these offences.” 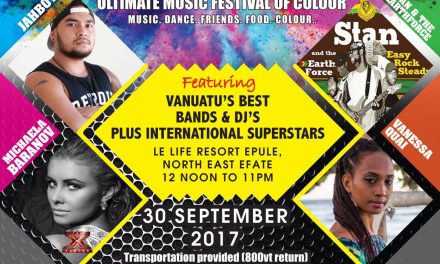 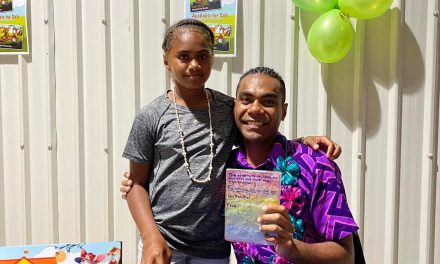