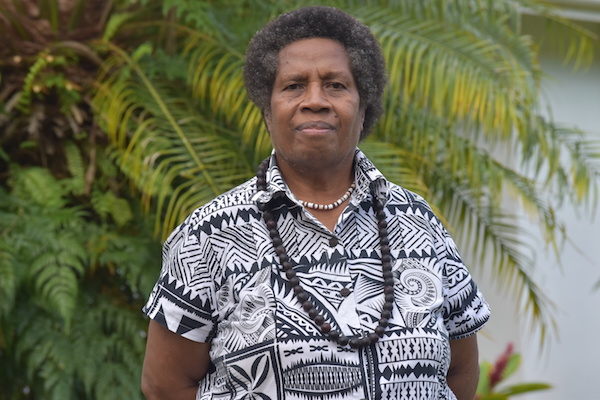 Merilyn Tahi, representing Vanuatu, founded the ‘Vanuatu Women’s Centre’ in 1992 and has been a leading women’s rights campaigner for over 30 years.

The ‘Vanuatu Women’s Centre’ provides legal support, counselling, and temporary shelter to over 400 women a year who are victims of gender-based violence. Merilyn was the recipient of the ‘Woman of Courage’ award by the US Government in 2009 for her work tackling violence against women and children in Vanuatu. In the aftermath of Cyclone Pam in 2015, the centre established a partnership with ‘ActionAid Australia’ to provide additional support, sanitary supplies, and safe spaces for women displaced by the disaster.

The award for Merilyn will be presented on 28th March by Paul Dryden, Deputy Head of Mission at the UK High Commission in Vanuatu.

“I am honoured and delighted to receive this award. I am humble, and give respect to those who nominated me. I accept it on behalf of the ‘Vanuatu Women’s Centre’, all the management team, colleagues who had travelled with me in this journey since 1992. I thank Her Majesty, the Queen, the Head of the Commonwealth, for recognising the services that I have done with my colleagues. In receiving this award, I recognise the tremendous support from my family and many other families and also the donor partners.”

“I am delighted to see that Merilyn Tahi’s many years of public service, most especially with the ‘Vanuatu Women’s Centre’, have been recognised.  Her dedication should be an inspiration to many others.” 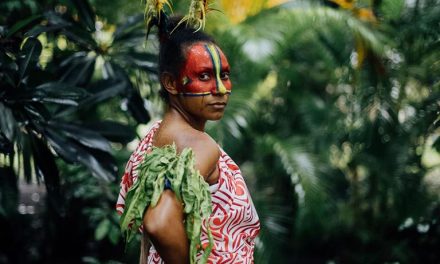 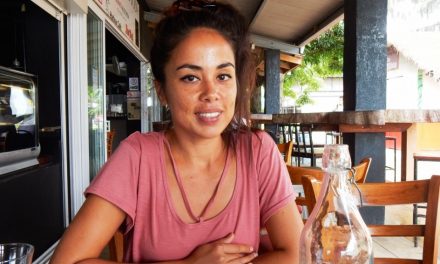 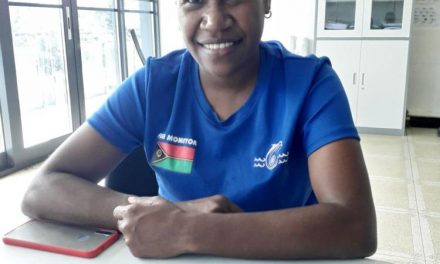