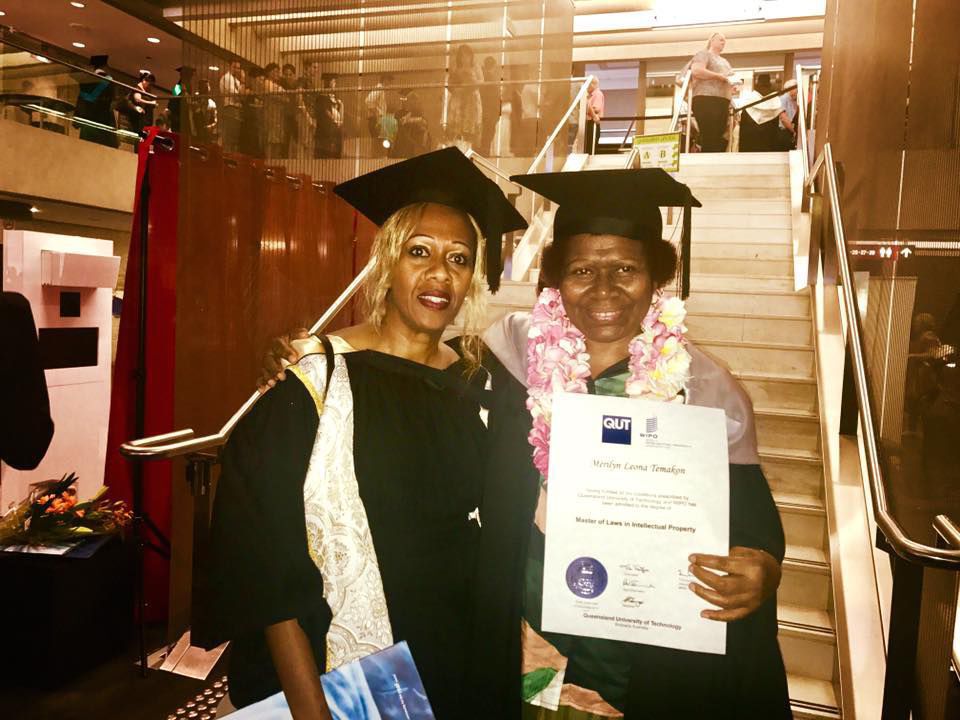 She successfully completed eight subjects over two semesters and qualified at the end of the year with the Masters in Intellectual Property Law.

“With the course we were trained to be public speakers and we were required to do presentations for each of the subjects covered,” Merilyn Temakon, from Pentecost said, adding that: “For each of the eight subjects we also had to produce a research paper.”

She adds that she is thankful to the Acting Director General of the Ministry of Tourism, Trade, Industry and ni-Vanuatu Business Development, George Borugu and the Registrar of VIPO, Britten Yosef, for their support in enabling the assistance of the Government of Vanuatu for her to complete the program. 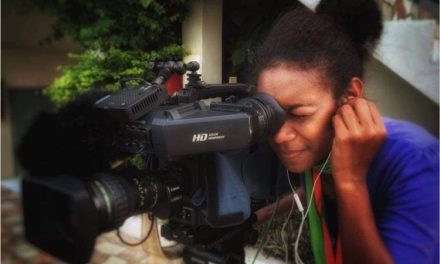 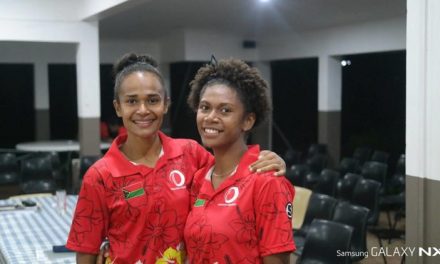 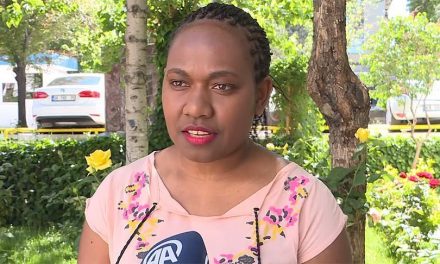 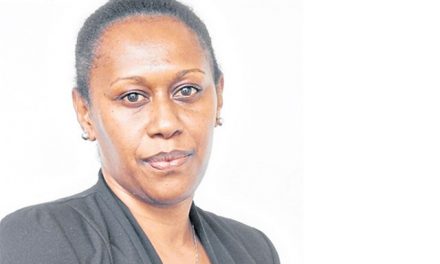