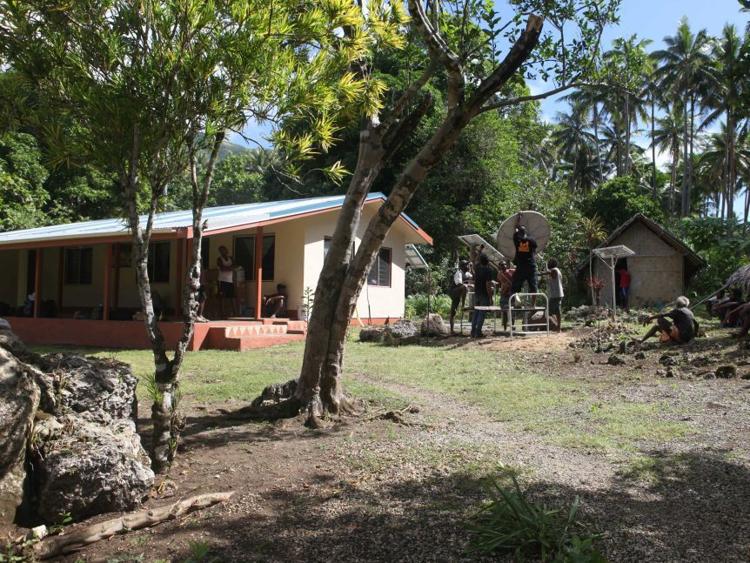 The Ministry of Health has spoken out against the practice of home birth, a practice prevalent throughout most islands.

Following the death of a 34-year-old mother on Maewo after she gave birth, Director of Public Health Dr. Len Tarivonda has come out to discourage the home birthing methods.

Tarivonda says it is the Ministry of Health’s policy that all pregnant mothers deliver their babies in the presence of trained birthing assistants which includes doctors, nurses and midwives.

He says there is always a potential risk of complications, hence the reason why they need to be checked during antenatal checkups as he says complications may occur before, during or after labour, which gives more reasons to having trained birth attendants present.

Dr Tarivonda says the Ministry of Health speaks out against the traditional birth attendants who are usually old women who assist delivering mothers due to the lack of trained birth attendants.

He says a lot of times mothers may prefer an old traditional birth attendant over a trained birth attendant due to the lack of understanding and education about potential complications which may occur.

Despite all that Dr Tarivonda still discourages the traditional methods as he says evidence also shows these traditional birth attendants do not contribute to better outcomes for pregnant women.

The 34-year-old mother of three from Naviso village in the remote east coast of Maewo gave birth to her fourth child who passed away during labour without the presence of any trained birth attendant.

According to a report from Dr Lawrence Boe, who is the Acting Medical Superintendent at Lolowai Hospital, she passed away four days later from excessive bleeding after delivery upon arrival at the Kerebei Dispensary on the west coast of the island.

Dr Boe’s report further states that the mother did not attend antenatal clinic, however she had two checkups and showed no significant medical history leading up to the delivery.

Usually when there is no nurse present at Naviso anyone needing medical attention travels to Kerebei Health Centre.

The mother was advised to go to Kerebei to deliver, however she reportedly verbally refused the advice as she says she did not have money to pay for transport and she also said she had no family at Kerebei to be with her in hospital.

After suffering from excessive bleeding for four days, the mother had to be carried up the hill by a group of women to find transport to take her to Kerebei as it is forbidden in Maewo culture for men to touch a lady who has just given birth who may be bleeding.

Dr Tarivonda says preventable deaths should not happen and he was quoted saying, “one maternal death is one death too many”.

One may wonder as to why there was no nurse present at the Naviso Health Centre. Markson Tabi, Public Health Manager of Penama Province was contacted by Buzz 96.3 FM’s Vanuatu Nightly News team, however attempts to reach him were all futile. 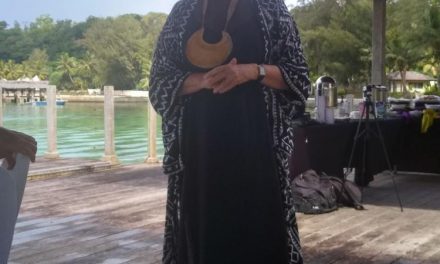 Close brushes with death for 5 on New Year’s Day 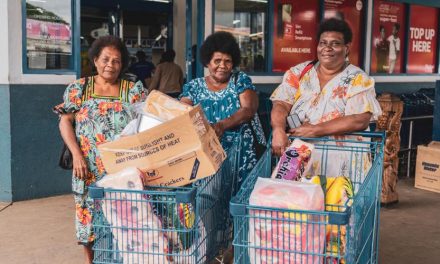 Save the Children ‘Cash Ready’ as Vanuatu enters Cyclone Season