The Ministry of Health (MoH) has finally launched the campaign to raise awareness on the burden and actions needed to tackle non-communicable diseases (NCD) throughout Vanuatu.

NCDs are becoming the leading cause of early deaths in Vanuatu.

Chairman of the Public Service Commission (PSC), Martin Mahe, said NCD is affecting the lives of civil servants and it’s time for the MoH to stop working in isolation but to partner with other government departments and the private sector in the fight against NCD.

The launching highlighted the need for citizens to take an active approach on NCD prevention through healthy lifestyle choices.

Michael Shugg from the Vanuatu Amputee Association said diabetes as one of the type of NCDs is the major cause of amputation in Vanuatu.

Citizens must do physical activities and have regular health check-ups to stay healthy and productive, he said.

He conveyed that the Vanuatu Amputee Association have performed 64 leg amputations this year.

World Health Organisation (WHO) Representative, Dr Jacob Kool, said it is better for everyone to prevent NCDs now by choosing healthy lifestyle choices instead of waiting to look for cure after finding it out.

“People must eat a lot of ‘aelan kakai’, vegetables and fruits.

“Stop drinking soft drinks like Coco-Cola and Fanta and don’t give it to your children because they cause diabetes.

“Also, stop eating 3 Minute Noodles because it has no vitamin and protein.”

As part of the launch, guest speakers were invited to unveil billboards that have been installed around Port Vila with the aim of spreading the message about the risk factors of NCDs which include tobacco and alcohol use.

The ‘Kilimaot NCD’ campaign is expected to be launched in Luganville on Santo and Lenakel on Tanna soon. 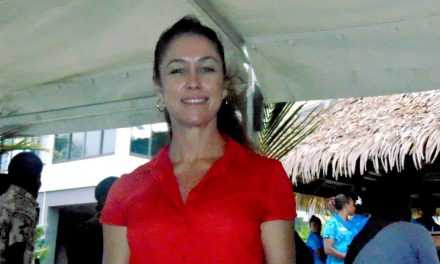 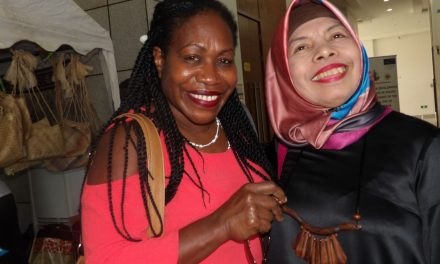