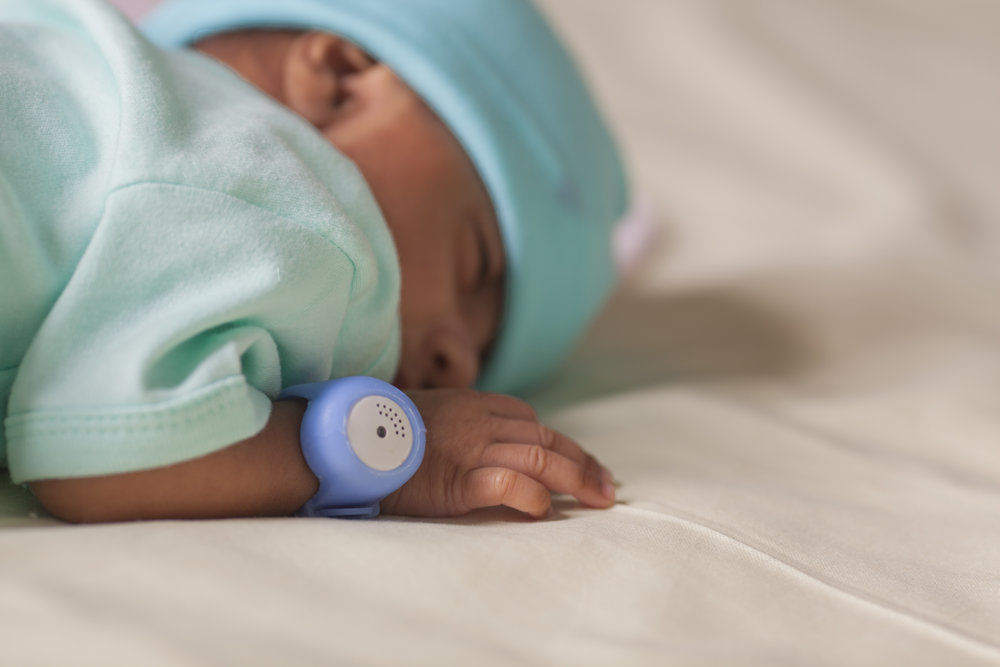 Vanuatu Health authorities have recorded up to 46% of natal and neonatal deaths annually in Vanuatu.

This means a total of 252 babies die every year across the country and while the reasons may be many and varied, neonatal hypothermia is known to be the main cause, according to health officials.

But things will change now with an innovation of treatment of neonatal hypothermia, called TempWatch or, “Baby Clock Watch” (BCW), to monitor the hypothermia during natal and neonatal period.

Vanuatu will achieve many milestones on its way to arresting infant mortality rates, but there is still a long way to go, health officials say.

The Reproductive Health Department under the Ministry of Health recently conducted two workshops to train trainers and another workshop to train village health workers, nurses and midwives on how to use the BCW on babies.

“So they (babies) use a lot of calories just to keep their body temperature up, thereby not gaining weight and becoming susceptible to infection,” Doctor Sethy said.

According to Dr Sethy, hypothermia in infants can easily be managed through routine measurement of temperature which happens as a standard in healthcare facilities. But in Vanuatu, there are only two major hospitals and different health centres throughout the archipelago.

According to him, babies’ temperature should ideally be under 36.5 degree celsius.

If it falls below that, parents or midwives must advise and provide what is called a ‘kangaroo mother care’.

“It is a World Health Organization-endorsed practise where the mother/father/caregiver holds the baby to their chest, binds them with a cloth and then heat is transferred through their skin to the baby’s skin to bring that temperature right back up,” he says.

This practice which can be done anywhere including at home, has been proven to improve the health of newborns, and is possibly even more effective than incubators.

But what happens once the baby is taken home is that parents are not monitoring that temperature and will not know when the baby might develop hypothermia.

“When the babies are in the womb of their mothers, every thing is warm, but once delivered, the temperature is different so babies have to be kept warm by holding close to the chest,” Doctor Sethy says.

This is where Baby Clock Watch or TempWatch comes in handy.

A bracelet meant for infants, it monitors their temperature whereby parents get alerted with an audio-visual alarm when their baby gets dangerously cold.  It is made from medical grade silicon rubber and is designed to be a constant continuous monitor.

The Baby Clock Watch has a device running below its band that constantly takes temperature readings.

If it finds a reading that is below 36.5 degrees Celsius consistently for several different readings, it will send an alert. However, it does not measure fever since that cannot accurately be detected at the wrist.

After the workshop, the launching of these new techniques to save babies’ lives will take place later this month.

This programme has been carried out successfully in the pacific to reduce natal deaths. 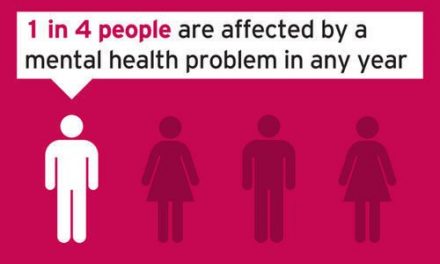 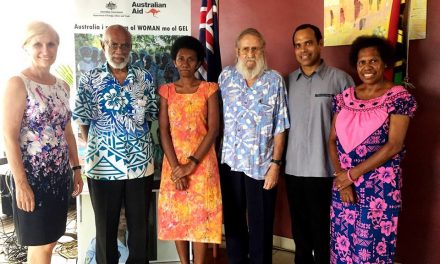 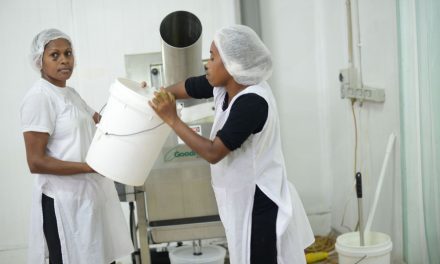