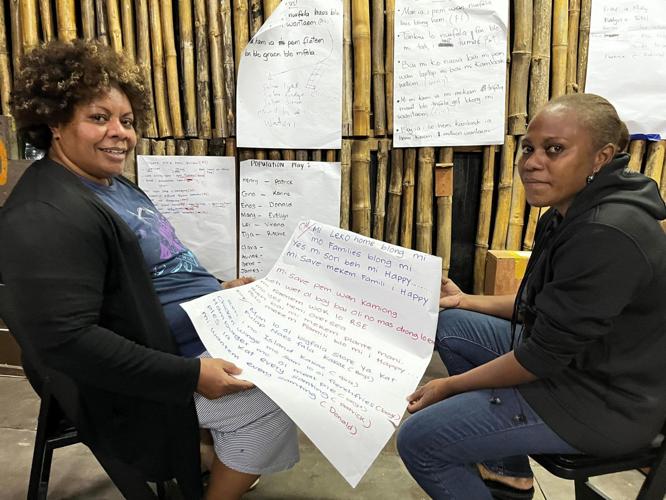 Morinda and Virana looking through a song together

If you have watched the popular TV series ‘Love Patrol’ you will have seen Morinda Tari and Virana David act.

Ms Tari was Marilyn in the play while Mrs. David played the role of Lorraine. Both have been actors at Wan Smol Bag (WSB) for over 10 years, this is their story.

Tari completed high school in 1996 and was working at Le Meridien (which is now Holiday Inn) when she saw an advertisement in the paper that WSB was looking for actors.

“When I saw the advert, I applied and went to an audition. Acting was something new for Vanuatu, there were no classes or training. When I went for the audition, I just did my best and I was hired and went straight into a play and acted the role of an old lady,” Tari said.

For Mrs. David, she was attending the University of the South Pacific in 2004 when her mum approached her about an advert for being part of the popular musical play ‘Solid Sisters’.

“When I got a part, I was not only given a part to sing in the play but I was given a script to play as one of the main characters. I was excited and nervous,” David said.

“After that play we were approached if we wanted to stay as WSB actors.” David said at that time she was in her early 20’s.

“We saw this as a job opportunity that could help our families,” the duo said.

However, as the years progressed they realized that through acting they were also educating themselves about different issues or topics such as domestic violence, reproductive health, climate change and so forth.

“I like what I do because it educates and informs people about the different issues and we tell them in a language they understand through acting,” Ms Tari said.

She has a daughter who is now attending the University of the South Pacific and working part time. Tari added that from the financial support, her daughter and family could enjoy the benefits and be who they are today.

“We have our own families at home but as a crew we became a family, and over the years we have grown our families on and off the set,” she said.

For Mrs. David, she met her husband at WSB and has a family.

“I was young and single when I joined WSB. Later I met my husband here (WSB) and had a family. I help my family understand my role as an actor. I would bring my family to rehearsals and they would see what my job involves and how a play is done and who is involved,” she said.

Both ladies expressed their enthusiasm in what they do. They have travelled to islands and communities giving awareness through their plays on a range of different issues and topics.

“Many people including women have approached us to discuss and ask more in regards to the topics we featured in our plays such as domestic violence,” Tari said.

“We would give them contacts of people who could help and would give additional information just to help as many people, especially women, don’t know they also have rights to live and feel safe.”

WSB has grown from just being a theatre group to being a centre for the less fortunate youths. With the support of donors and agencies like Aotearoa New Zealand, Australia and Oxfam, the centre can touch the lives of youth through activities such as sports, acting, a clinic, literacy class, sewing and dance class and many more.

WSB provides health care services and health information, particularly in the areas of nutrition and sexual and reproductive health. It aims to increase awareness of environmental, political and social issues. Aotearoa New Zealand, Australia and Oxfam are core partners of Wan Smolbag.

“Wan Smolbag is a unique organisation which truly meets the needs of the community around it. They have created a wonderful and safe environment for young people and promote positive social change through film, drama and other media. Aotearoa New Zealand, along with Australia and Oxfam, is proud to support the work of Wan Smolbag,” said High Commissioner Nicola Simmonds.

Since the beginning of lockdown, WSB looked at alternative services instead of closing its door completely.

“We had different classes, such as dance classes and sewing classes, produce short videos for our Facebook page so that youths could continue to learn and have something to do during the lockdown,” said WSB scriptwriter and director, Jo Dorras.

The actors also were ready with a play on Labour Mobility, but with the lockdown they could not perform. However, this did not stop the actors.

“Instead we adjusted the script to suit audio media as opposed to visual media. We turned the play into a 15-20 minutes radio production and we had each actor record their pieces from home and send them through,” Dorras said.

“It was challenging as some could not find a quiet place to record their parts. However, maintaining COVID-19 protocols we continued to do the recording and have had the show aired through Radio Vanuatu and FM 107.”

She added they have submitted their Standard Operating Procedures (SOPS) and hope that it can be approved by Ministry of Health so the different classes can start again. As David mentioned, youth come from different backgrounds and WSB has to acknowledge the diversity and look at how we can accommodate that into their SOPs.

Director Dorras said COVID-19 has made it challenging to put on plays for live audience. WSB’s focus for now is doing plays for video and radio production until such time when they can finalise SOPs to stage a live play.

“Our key focus moving forward once the restrictions are lifted is Climate Change awareness and creating awareness on the impact it has on substantial farming and fisheries,” she said.

“The extension of funding like the recent Aotearoa New Zealand signing will help create opportunities for more awareness through plays.”

Tari and David mentioned that funding from donor agencies helps them keep on acting and educating communities through drama on issues and topics. This platform helps communities understand better, especially the grassroot level, as it breaks down the technical words and simplifies hard messages into the language they use daily. 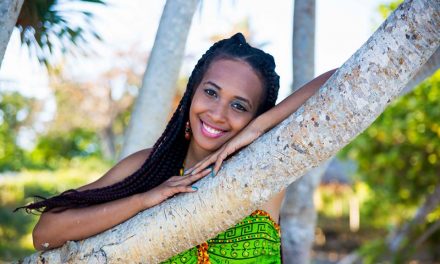 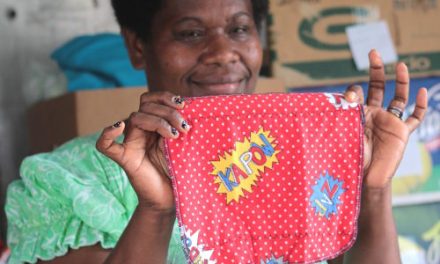 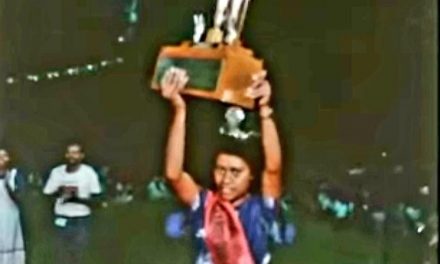