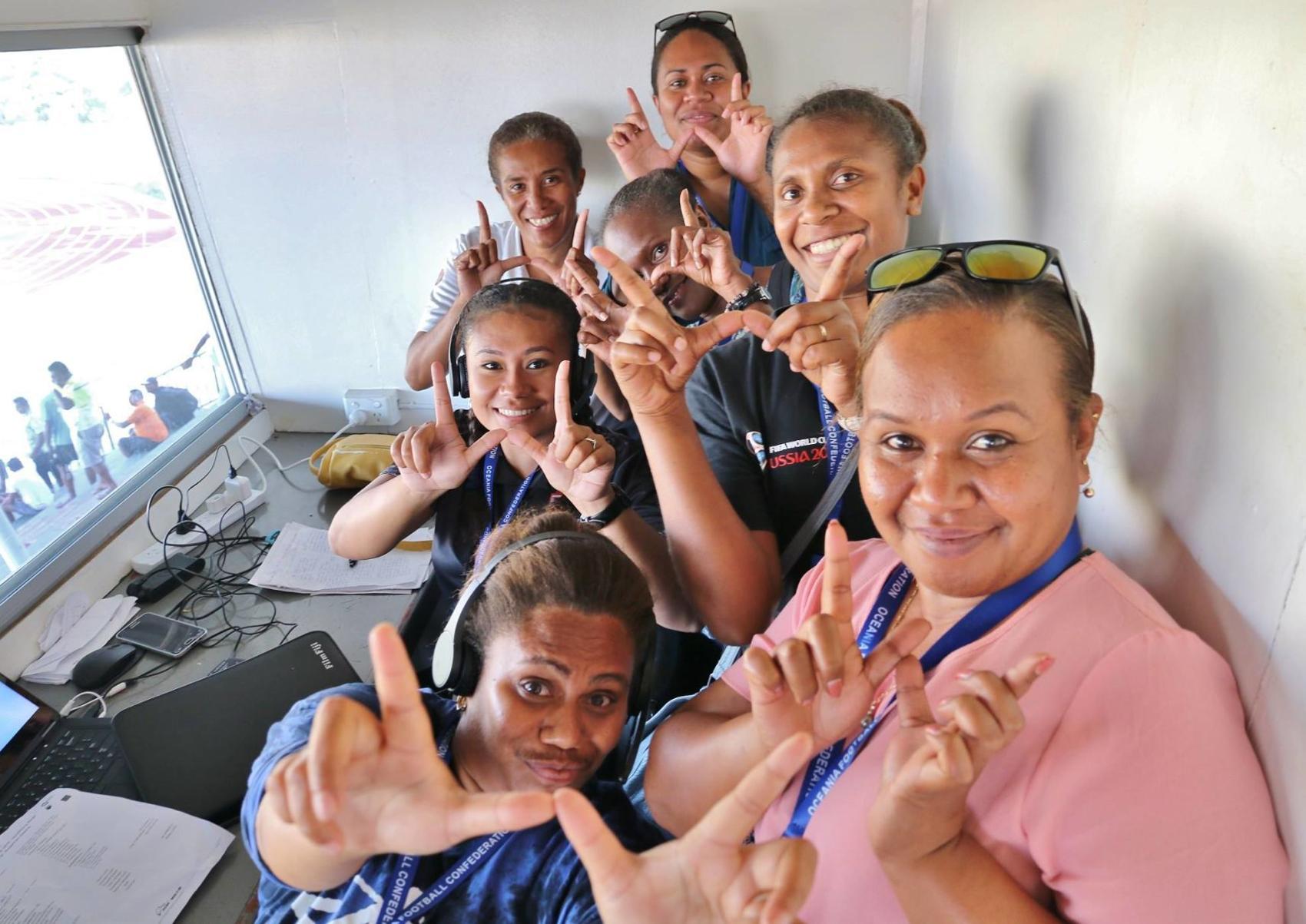 Next week audiences in the Pacific will hear Jennesa Hinge Moli commentate a major tournament in Bislama.

According to a statement issued by the Australian High Commission yesterday, she is one of four broadcasters from Vanuatu and Fiji who will be calling the Oceania Football Confederation (OFC) Women’s Nations Cup Finals in Bislama and Fijian, as well as English.

Jennesa says it is exciting to be a trailblazer; “I can now commentate on any other football event happening in Vanuatu and i believe many women will learn from my experience.”

They have this opportunity through the Women in News and Sport initiative (WINS) run by the Australian Broadcasting Corporation’s International Development Unit to promote gender balance in sports broadcasting. The women took part in intense commentary training in August with ABC commentator and broadcaster Aaron Kearney in Fiji — now they have the chance to put the learning into action. They will be offering an alternative service calling the semi-finals of the competition in Bislama and Fijian.

They will be based at the OFC headquarters in New Zealand where its commentary team is based. Jacqueline Tran Van is the OFC Head of Media and Communications;

“We are excited to be part of this initiative and to be able to provide a platform for these women to develop new skills under Aaron’s tutelage. There is a lack of opportunities for female football commentators in the Pacific and therefore we are delighted to be able to assist by offering an environment for these women to showcase their developing commentary talent and knowledge of football, and in their own languages too.”

WINS is an ABCID initiative and funded by the Department of Foreign Affairs and Trade through the Australian aid program.

The OFC Women’s Nations Cup Finals will be held in New Caledonia from 18th November to 1st December 2018. The winner earns a place at the FIFA Women’s World Cup in France next year, and at the Women’s Olympic Football Tournament in 2020. 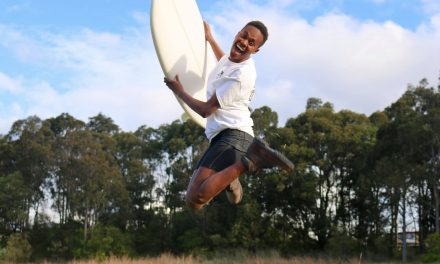 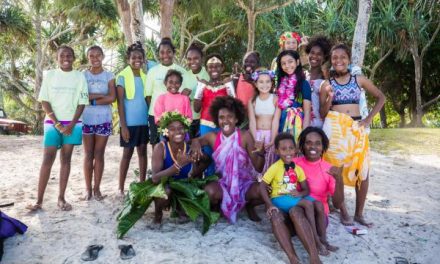 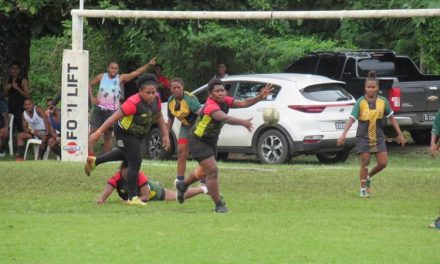 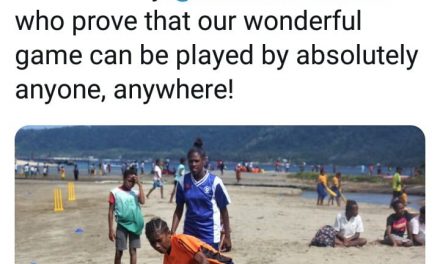