David Pattinson, a 73 year old English national recently convicted of indecency with a young boy from Mele Village has been spared from imprisonment and is still roaming around Port Vila.

Pattinson who bluntly told the Court that both he and the 14 year old boy were naked in his room had his 2 years imprisonment  sentenced suspended for 12 months.

Indecency with a young person contrary to Section 98A of the Penal Code [Cap 135] is a serious offence, and does not require physical contact to be committed carries a maximum penalty of 10 years imprisonment.

The self-proclaimed nudist was convicted for one count of indecency with a young person September this year by Supreme Court Justice, Mary Sey and sentenced him Thursday last week.

Particulars of wrong stated by the court shows that there were two different occasions where the accused and the 14-year-old victim were naked together between the months of April and July 2014.

According to the accounts of the event, it seems that the accused first came into contact with the victim during the 2014 Easter Holiday at the Mele Bay where the victim was swimming with other kids.

Pattinson used fruits and biscuits to lure the children. He then took photos of them on the beach. Later some of the children including the victim swam to the accused’s yacht where he gave them twisties and lemonade.

The victim swam to the yacht by himself the next day and  Pattinson invited him inside.

In his sworn statement the victim stated that while in the yacht Pattinson pulled down his trousers and was touching his private part while they were sitting close together. The victim said he was afraid as the accused also took his hand and put it on Pattinson’s private part.

The same incident happened later at Hibiscus Motel where the accused also showed naked picture of young boys to the accused. It was at that time that a report was made to the Police and Pattinson was first arrested.

Both the accused and the victim confirmed in their statements that they spent the night together at the Motel room and that the old Englishman was giving the young boy money.

In his defense, Pattinson who has a daughter and ex-wife in New Zealand before coming to Vanuatu said he was a nudist and it was natural for him to be naked.

He accused the victim for stalking him and that it was the victim who wanted money for clothes and new shoes. READ MORE 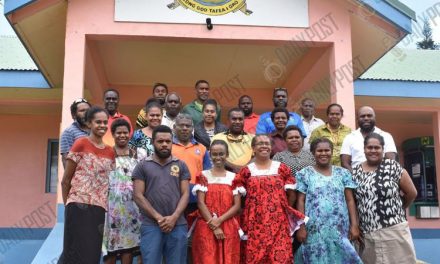 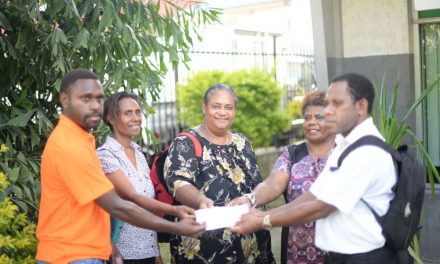 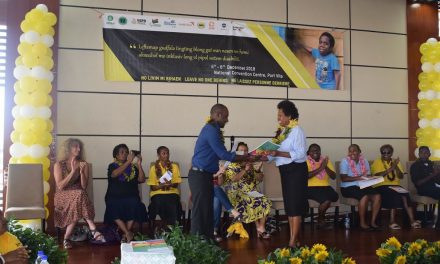