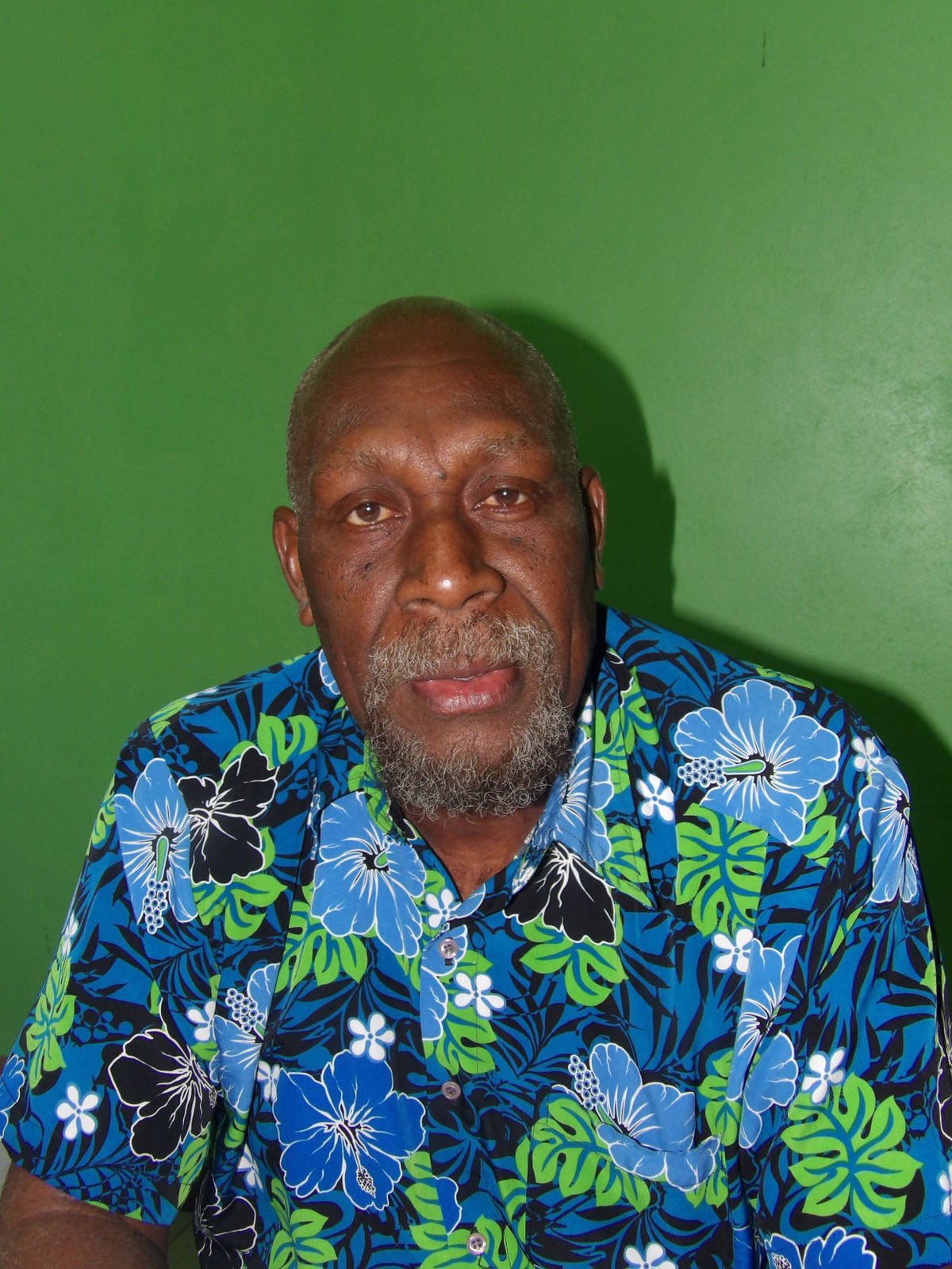 Vanuatu is not ready to elect a female candidate to become the Head of State of the Republic.

In Vanuatu custom, leadership belongs to the ‘nasara’ and operates in its own language in each ‘nasara’ throughout the country.

It is the same spirit of leadership that each island is bound by beginning in the North and runs through the archipelago to the South.

This view by the chiefs came after a member of the coalition government, U-Bloc, agreed in its committee meeting for the bloc to support any female candidate that applies for the post of President of Vanuatu.

U-Bloc says its three MPs will support any female candidate for this high post.

It stated that the Labour Unions around the world have always supported the gender equality for women in political arena and even for the posts of Head of State or Presidents around the world.

U-Bloc representative, MP Ephraim Kalsakau, said the Union’s aim is to empower the women to advance and utilize their ability equal to men for top posts around the world

But the Malvatumauri CEO says if an island follows a female leadership system, it could be due to unforeseen circumstances in ancient times which allowed a female leader to take over the ‘nasara’.

“Throughout the centuries since creation, the captain of the ship beginning with Abraham has always been a man. Moses is a man, Joshua is a man and Jesus is a man,” the CEO stresses.

A woman is valuable and it is Vanuatu’s duty to value her worth as a special treasure.

“Now 36 years after Independence, every prime minister is a man and every president of every Island Council of Chiefs is a man.

“How the leadership command flows throughout the command chain with consistency and if a woman is elected to become the next Head of State, it won’t connect with the chiefly structure because she does not belong there. This is the honest opinion of the chiefs,” he says.

“If we are not careful in how we use the two different words, we are going to create more confusion instead of giving direction.

“The duty of a woman is not the same as her right and today mixing them in the same saucepan has contributed to the confusion that is boiling regarding her duty and her right,” he says. READ MORE 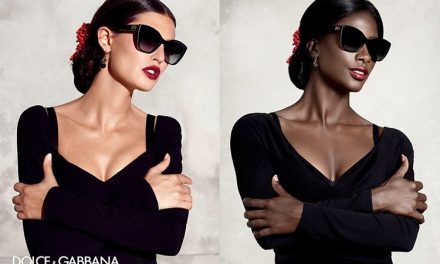