NZ flags in Vanuatu to remain at half-mast 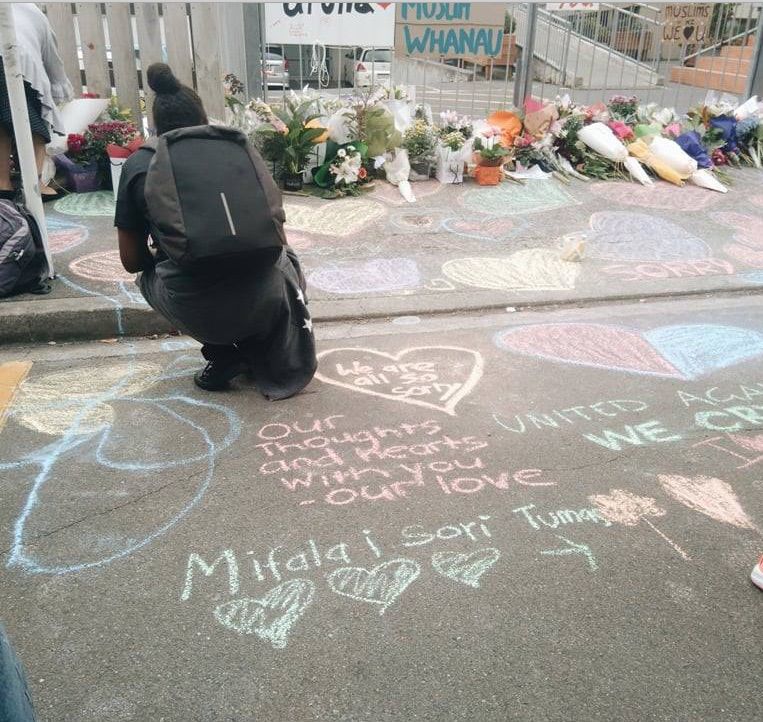 While the Vanuatu Government has yet to publicly express its sympathy, support and solidarity for the people of New Zealand following last Friday’s shootings in Christchurch, The New Zealand High Commission in Vanuatu says its flags are flying at half-mast and will continue to do so.

The New Zealand Foreign Affairs and Trade has acknowledged the messages its diplomatic missions are receiving all around the world, including Vanuatu.

But at this stage no public statement has been made by the Vanuatu Government on the terrorist act committed to one of its major donor partners.

In the region, Fijian Prime Minister, Frank Bainimarama, said the Fijian people stand with their Pacific family in this time of suffering and sadness, and condemn all forms of hatred and terror.

The only political party leader in Vanuatu that has publicly expressed condolences to the people of New Zealand for the “horrific terrorist attack” was President of the Leaders Party of Vanuatu, Mr Jotham Napat.

“I hope any assistance we may offer, even if just our thoughts and love is received.

“We stand with you in supporting multiculturalism and share an intolerance for racism and bigotry,” Napat said.

The New Zealand High Commission in Vanuatu says there is no evidence of any heightened safety risk to New Zealanders in Vanuatu, but advises that if anyone feels that their safety and security are at risk, the person should find a safe place and talk to a trusted person.

It advised that those wishing to make a donation to those affected by the violence may wish to visit either the New Zealand Council of Victim Support Groups Givealittle web page or the New Zealand Islamic Information Centre website.

On Saturday a vigil was reportedly held in the evening with the Muslim Community in Port Vila at the Mosque in Bladiniere Estate.

So far 50 lives have been lost following the terrorist attacks in Christchurch. 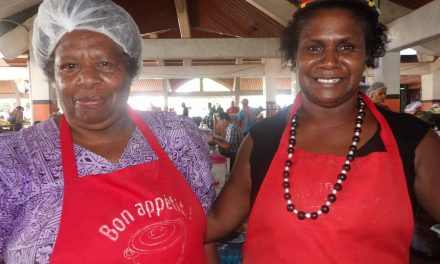