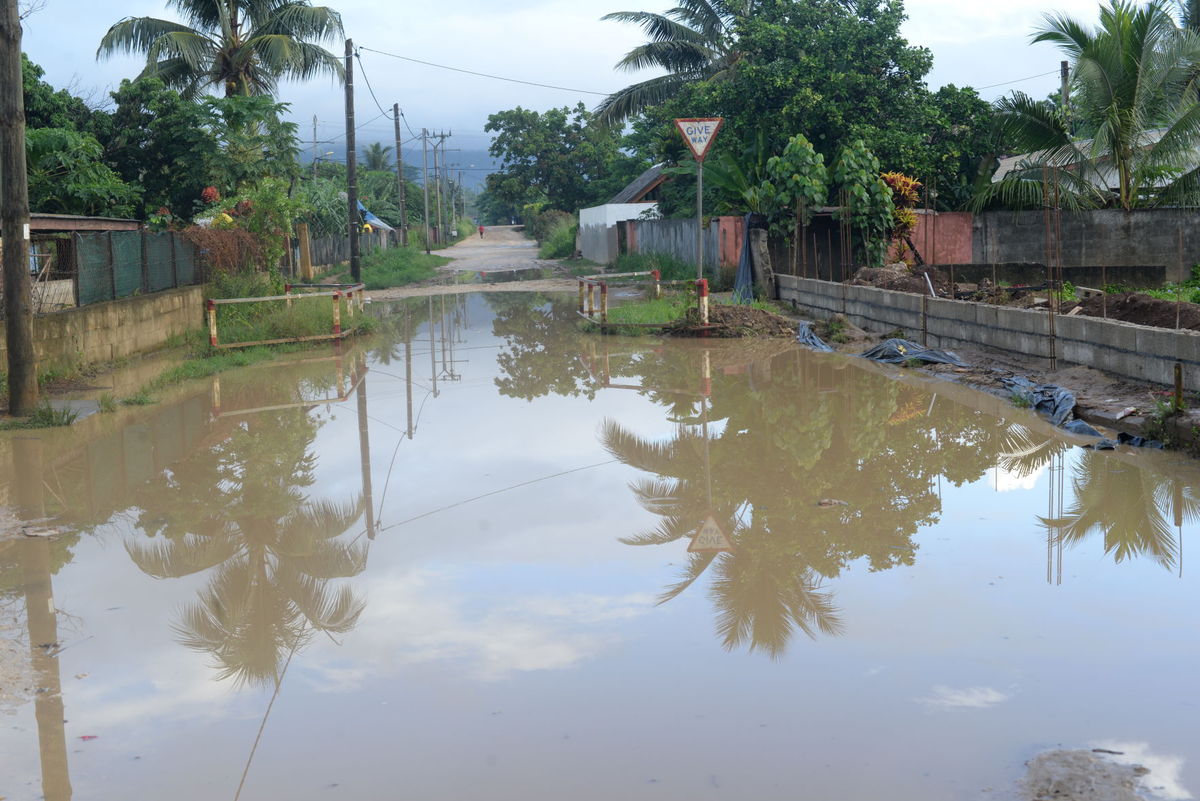 Yesterday, the Ministry of Health advised that as of February 3,2017 (last week), there was a total of 1,315 notified cases out of which 210 were confirmed positive- in the whole of Vanuatu.

The Ministry and the Department of Health, with all health centres and clinics around the country are doing their very best to combat and eliminate dengue.

The Ministry of Health continues to appeal to the general members of the public throughout the country to report to the nearest medical or health centres as soon as possible, if they notice or suspect symptoms as advised by the Ministry of Health and the health authorities.

At the same time, the Ministry of Health continues to appeal to the general members of the public throughout Vanuatu to closely follow all advises through public awareness programs in ensuring that unused water containers including unused old vehicle tyres are rid off as well as homes, villages and urban and semi-urban areas are kept clean in order to help curb dengue from spreading further. So far there has been no death reported, thanks to the hard and dedicated work of the Ministry of Health and all health authorities officials, staff and workers.

Last week, an awareness team took to the streets of Port Vila calling on all residents to apply all measures to remove probable dengue breeding places such as unused tyres, from the ground and the roof of their homes, clear the back yards of unused containers that could hold water and become mosquito breeding places, clear rubbish and keep grass short and ensure entire home surrounds are clean and tidy to help eliminate mosquito breeding environment.

Residents began adhering to the awareness and advice and many acted accordingly to rid of the mosquito breeding places around their homes because no one wants to be infected with Dengue.

On January 20, 2017, Dengue Zero Tolerance Campaign kicked off with the launching of the fight against Dengue by both Ministry of Health and Port Vila Municipal Council Authorities. READ MORE 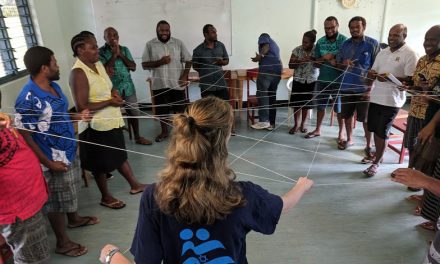 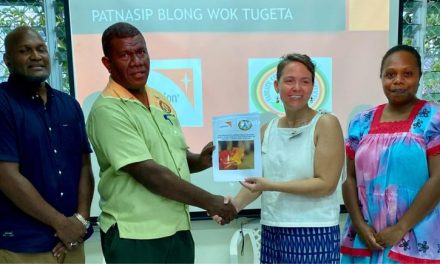 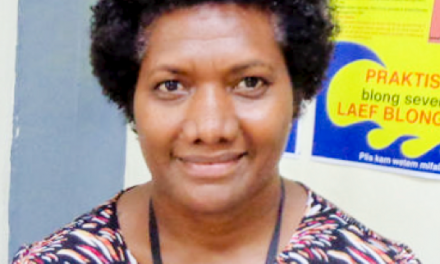