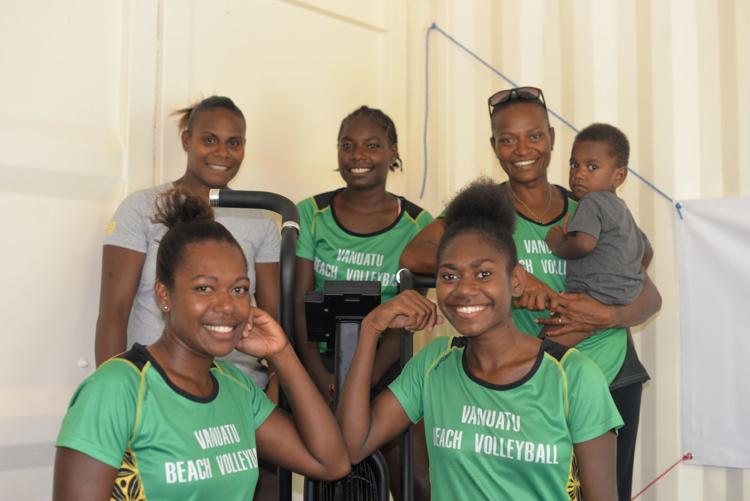 The Vanuatu Beach Volleyball women’s team have done the hard yards in their preparation for the Tokyo 2020 AVC Continental Cup Phase 1 – Oceania Zone qualifier in New Zealand and are determined for a positive outcome in March.

Team captain Miller Pata told Daily Post they are aware of the challenges the other Oceania teams will bring and they have prepared well for that.

“We are preparing well and we look forward for a good game, our preparation has been going for long and we are sacrificing our time to earn our spot in the Olympics.

“We have done everything that we think should be done in our preparation and we are now looking forward for New Zealand,” Pata said.

Aside from the dedicated Olympic qualifying tournaments, the teams will be competing in up to 15 events in both Australia and Asia over the next five months, beginning with trips to Cambodia and Thailand in early February.

The busy schedule is necessary for the players to gain ranking points both as individuals and as representative teams to ensure eligibility for Olympic participation should the opportunity arise.

Now that Volleyball has just recently opened up their new gym last Friday will boost their preparation.

“We happy with everything we are receiving here, all the support from the Federation, government and we are going to give our best in New Zealand,” she added.

This tournament is the first of three which form the qualification process for just the one successful team from the Asian Volleyball Confederation zone – under which Oceania Volleyball falls. It will be a case of ‘third time’s a charm’ for Team Vanuatu, having only just missed out on qualification in both 2012 and 2016.

Vanuatu Volleyball Federation will be sending two women’s teams to NZ to compete in what will be the first major step in their Olympic qualification journey, following months of hard training and dedicated preparation under the expert guidance of coach Michel Bargmann and Strength and Conditioning coach Jason Quelch. 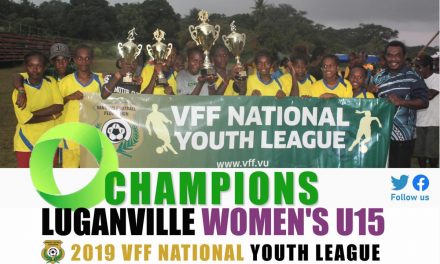 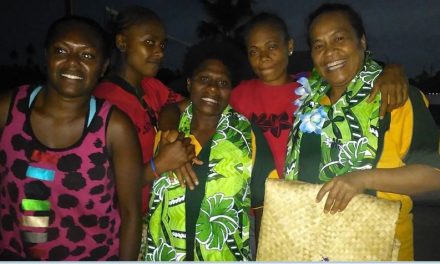 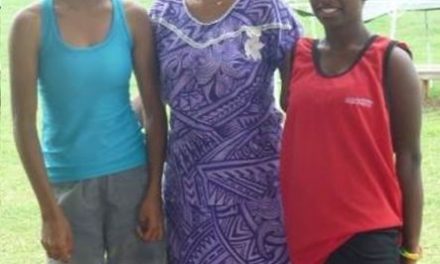 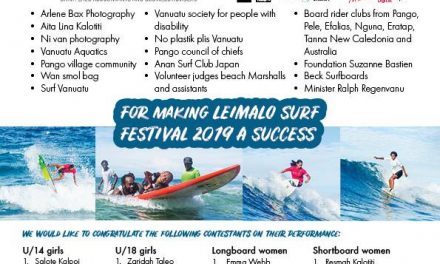