The Recognised Seasonal Employer (RSE) scheme Agent who recruited Byron Moli, the RSE worker who was recently deported from New Zealand, said she did not know he had a criminal record since his Police Clearance did not state it.

RSE Agent Merinda Manmelin made this comment in the aftermaths of Labour Commissioner Murielle Meltenoven’s exclusive interview with Daily Post, where she said that no convicted sexual offenders will be able to join the RSE and Seasonal Workers Program.

The worker in question is Moli. According to his public court document available on PACLII, he was sentenced to two years on the 20th of September 2016 for the following offences:

After several similar incidents, the defendant began having sexual intercourse with the victim almost every day until December 2013 when she was 12 years old at that time.

According to Mr. Moli’s mother, he was released from quarantine on Tuesday.

The RSE agent said that she didn’t know about his past convictions and this is an oversight by the Vanuatu Police.

The RSE worker’s name was provided to the Police to explain why they did not provide this information in his Police Clearance and the Police has yet to respond.

A search through PACLII over the past six years on rape and incest in Vanuatu showed a result of 246 convictions and appeals, 205 for sexual intercourse without consent and 41 for incest. 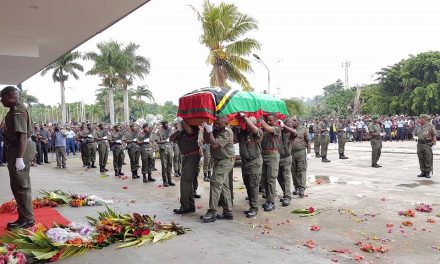