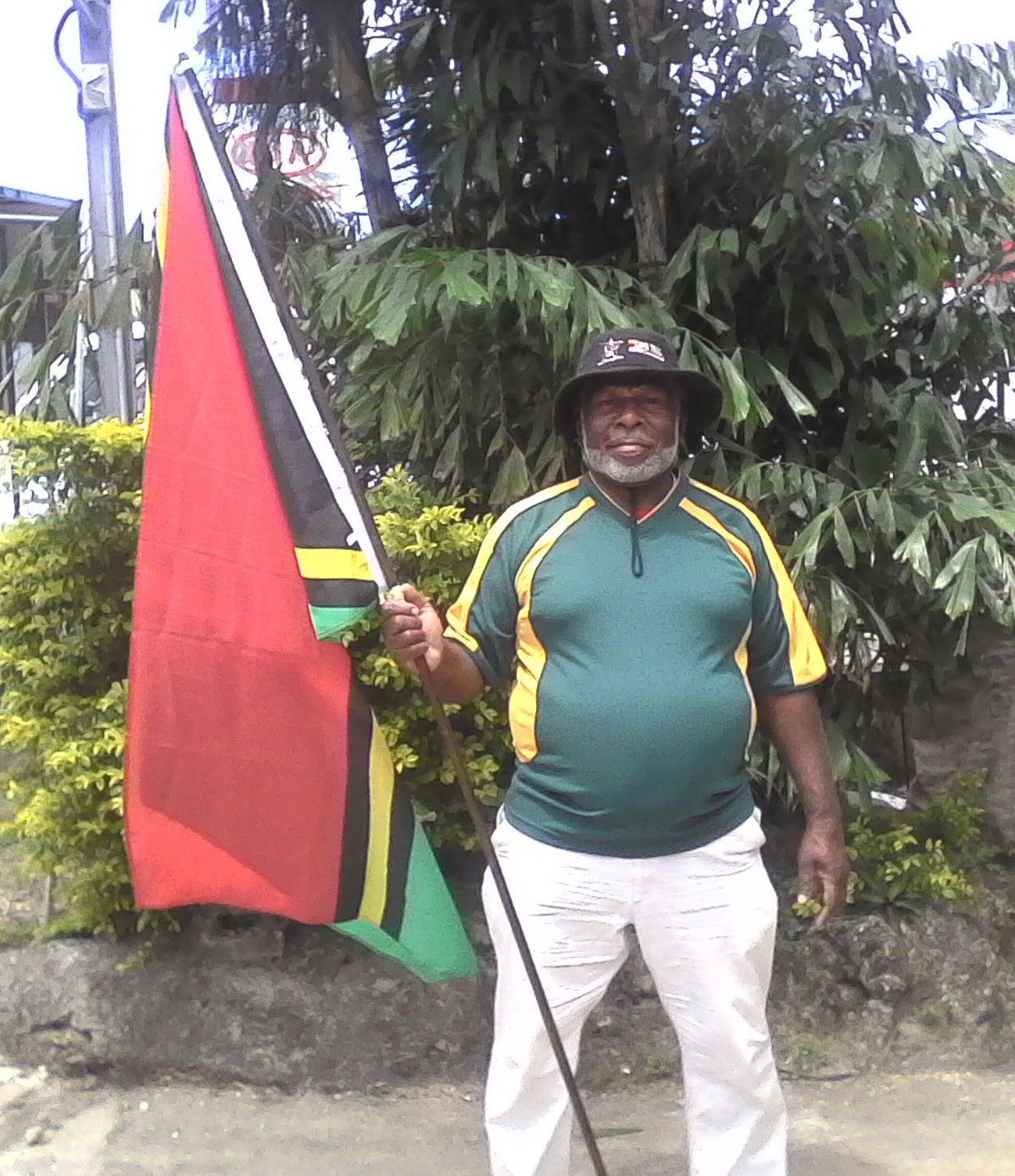 For Willie Saute, it was a dream come true when, his grandson Jay Timatua, was included in the Vanuatu Under-20 football squad that have qualified for the World Cup in Seoul, South Korea, in 2017.

Few hours before the Vanuatu Under-20 Team took on New Zealand Under-20 last Saturday afternoon, the proud grandfather, Willie Saute, carried the Vanuatu National Flag and marched through Port Vila, showing his support ahead of the Vanuatu-New Zealand start at the Port Vila Stadium.

The 53-year-old retired grandfather called into the Daily Post, just 3 hours before kick-off time to express his feeling, not just for his grandson Jay Timatua, but for the Vanuatu National Under-20 Squad, which has for the first time in the history of the country, made it to the World Cup field games in Seoul, South Korea, in 2017. 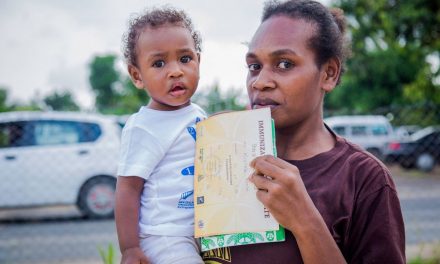