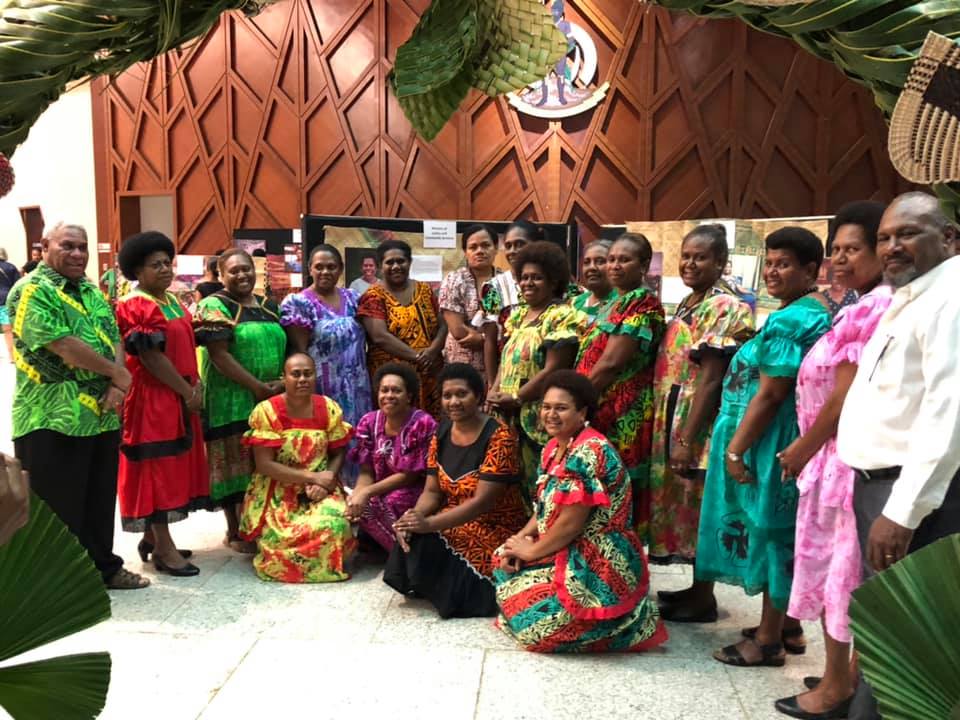 The Public Service Commission is inviting the public to visit the “Celebrating Women in the Public Service” Photo Exhibition in Port Vila this week, as part of celebrations marking Vanuatu’s 40th year of Independence.

The exhibition narrates in pictures Ni-Vanuatu women currently employed by the public service commission. Whilst the commission recognises the contribution of the many women who have served since 1980 and most of whom have since retired, it is taking this opportunity to showcase women in 2020 who are at the helm of decision making that is shaping the development of the country. The PSC further recognises the contribution by public servants who are not engaged through the PSC directly, but continue to serve the country and contribute significantly to its development, such as the statutory bodies, members of the Teaching Service Commission, Police Services Commission and the Judicial Services Commission.

This “Celebrating women in the public service” collection was developed in partnership with the Department of Women’s Affairs under the Ministry of Justice and Community Services, and is part of the circuit of exhibitions happening over the week-long celebrations in commemoration of the country’s 40th anniversary of independence.

Ms Dorosday Kenneth Watson, Director General of the Ministry of Justice and Community Services, said, “The photograph exhibition highlights the important role the Government of Vanuatu has played in promoting and providing opportunities for women to join the public service”.

Ms Kenneth added that government support for the empowerment of women is evident in the number of women who have been appointed to senior management positions and other key roles across the public service.

The Secretary General of the Public Service Commission, Mr Jean Yves Bibi, invites the public to view the exhibition that celebrates how women have been and continue to be instrumental to the development agenda of a independent and prosperous Vanuatu. 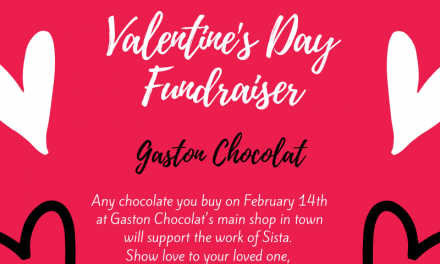 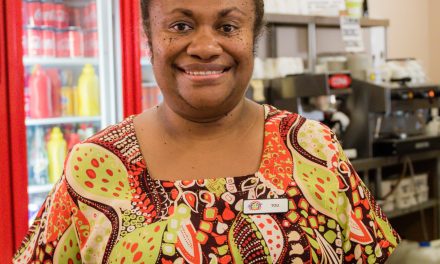 ‘What Do You Love About Yourself?’ portrait exhibition by Starlight Photography with Sista (Part One) 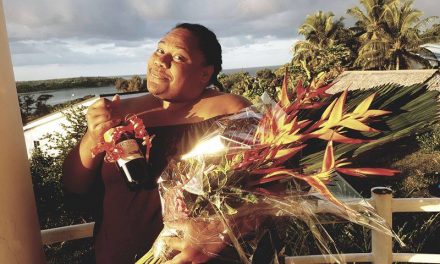 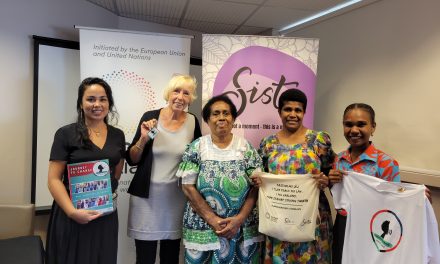