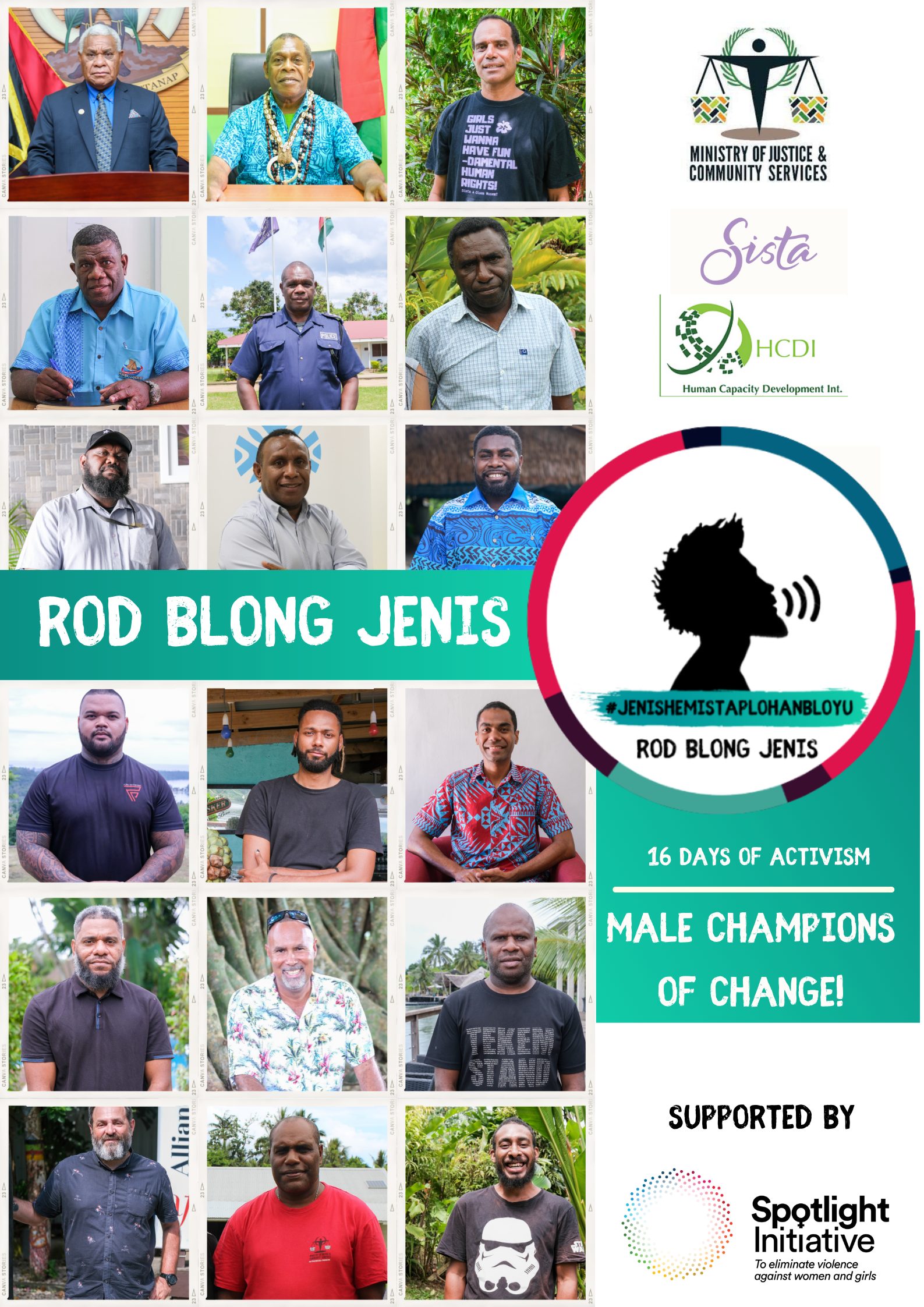 The 16 Days of Activism against Gender-Based Violence is an annual international campaign to call for the prevention and elimination of violence against women and girls. It kicks off on 25 November, the International Day for the Elimination of Violence against Women, and runs until 10 December, Human Rights Day. Vanuatu government and civil society have actively participated in this campaign since 2015, using such themes as “Stanap strong akensem vaelens”, “Yu luk save, Yu talemaot, Yu stopem”, and “Respekt hemi honorable”.

In Vanuatu, violence against women and girls is a well-known problem, and covers a wide range of abuses, including physical abuse such as rape, murder, beatings, and incest, and psychological abuse such as swearing, humiliation, and isolation.

Intimate partner violence is particularly prevalent, and sadly, it is often seen as a “private issue”. Even though domestic violence is against the law, 60% of Ni-Vanuatu women will experience violence by their partner in their lifetime. Often, children who experience violence in the home go on to become perpetrators or victims later on in life, creating a cycle of violence.

Because violence against women is disproportionally perpetuated by men, men and boys need to become actively engaged to break the cycle of violence. This year, Sista and HCDI organised a video advocacy campaign, entitled “Jenis Hemi Stap Long Han Blong Yu” that features male leaders talking about what Vanuatu men can and should do to stop the violence, individually and collectively. The campaign is launched in partnership with Malvatumauri Council of Chiefs, the Department of Women’s Affairs, and the Ministry of Justice and Community Services.

Showcasing 18 prominent male champions of change, the campaign highlights the role of men to prevent gender-based violence and to promote positive and healthy behaviour in men. A few key examples from the full list below include:

The short videos were produced by an all-female production team led by Starlight Photography and will be shown on VBTC and on social media on the Facebook page ‘Stanap Strong Akensen Vaelens’ during the 16 Days of Activism.

In addition to the male advocacy video campaign, Sista also launched another campaign in early November entitled “Yu Save Makem Wan Jenis”. Here, women were asked to create short TikTok video messages to the men in their lives on how they could have made a difference. The 30 videos, shared on social media and on the Sista website, covered a wide range of situations, with women asking men to stop other men when they see them swearing at women, harassing women, beating or raping or killing them. Women talked about how men standing up to protect women and to stop violence would change their life, their health, their safety, their families and much more.

Both campaigns are part of a larger project, called the Journey to Change/Rod blo Jenis, supported by a grant from the Spotlight Initiative to use Pacific-based storian methods to raise gender-based violence (GBV) awareness and promote change.

The issue of domestic violence or intimate partner violence is an issue that affects plenty of societies around the world including Vanuatu.

In our country it is an issue that the government takes very seriously and inside the Penal Code, it is an offence to perpetuate violence against any man or woman. Furthermore when a person perpetuates violence against another, it affects a person’s right to live a life free from harm or abuse, which is guaranteed and protected in our Bill of Rights under the Constitution.

Our records show that it is mostly women who are the main victims of domestic violence. Vanuatu has signed the UN Convention of the Elimination of All Forms of Discrimination Against Women because it is recognized universally that men often look down on women and this can create unfair power domination within a relationship, leading to abuse and violence. When a woman is impacted by violence, it also affects her children.

In this campaign, we must make a stand as a country to break this generational cycle of domestic violence and abuse. Women are equal to men and have a right to live a life without fear and to grow up in a family and live in a society that respects and upholds their dignity. And this starts with us men and boys.

We have to respect the rights of our sisters, mothers, wives, aunties and grandmas because women are the foundation of our society. It is akin to a Queen Bee inside a beehive. If a woman doesn’t have support and he is constantly perpetuating violence against her, the beehive will not thrive.

I will end this speech with a Southern Tannese proverb – “Imaim ne imaim kiaol phun phun, parawhin ne kowha kwarik atnghin.” The nakamal forms an arch for women and children to live under a man’s security and care. Our country’s “Mama Law” is based on Christian principles and Melanesian values that give everyone the right to life. As men we have an obligation to ensure our wives and children are happy, safe and secure in our homes. Honor your responsibilities and together we will break the generational cycle of violence inside Vanuatu – change is in your hands. 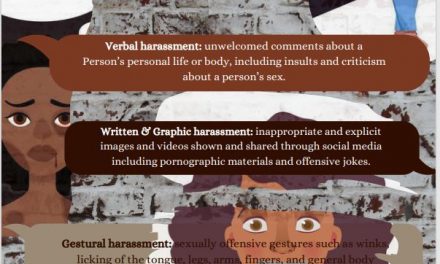 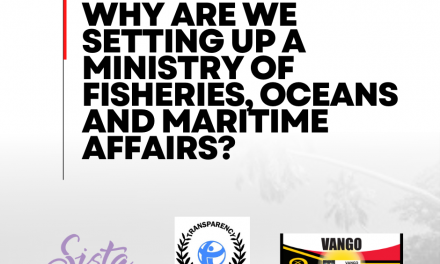 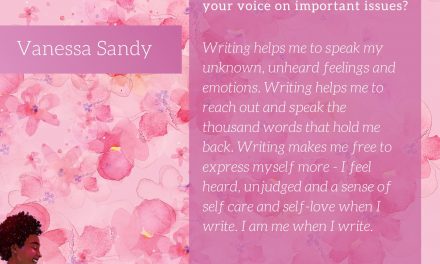 We Talk To Be Heard by Vanessa Sandy