Mele Village is the biggest village in Vanuatu. Situated on the outskirts of the capital of Port Vila, it has been the center of controversy over the past couple of years after a proposed fishing plant was set to operate in July 2016 with full government backing.

The Blacksands fishing plant is believed to be the biggest of its kind in the Pacific and is jointly owned by the Sino Van Fisheries Ltd and the Vanuatu Government. There are many people who oppose the fish processing plant and although some of their fears are unfounded there does appear to be some legitimate concerns.

Here are some of the main reasons why people don’t want the Blacksands fishing plant.

It is frightening to think of how the Blacksands fishing plant could negatively impact the area. However if the relevant authorities ensure that statutory requirements are upheld such as waste management, occupational health and safety, shipping regulations, etc, then the fishing plant could positively benefit Vanuatu by creating employment and increasing revenue generation.

In the meantime, instead of worrying about how foreign companies could potentially destroy our beautiful Mele, perhaps we need to take a look at how we are creating ecological damage to the area ourselves.

Sand mining is a daily occurrence at Mele Bay. Bags of sand are being removed by the truckloads and it’s causing severe degradation to the river bend as well as eroding Devil’s Point Road. In the following pictures, you can see that so much sand has been mined, that even the roots of trees are beginning to show. How long until this tree falls? 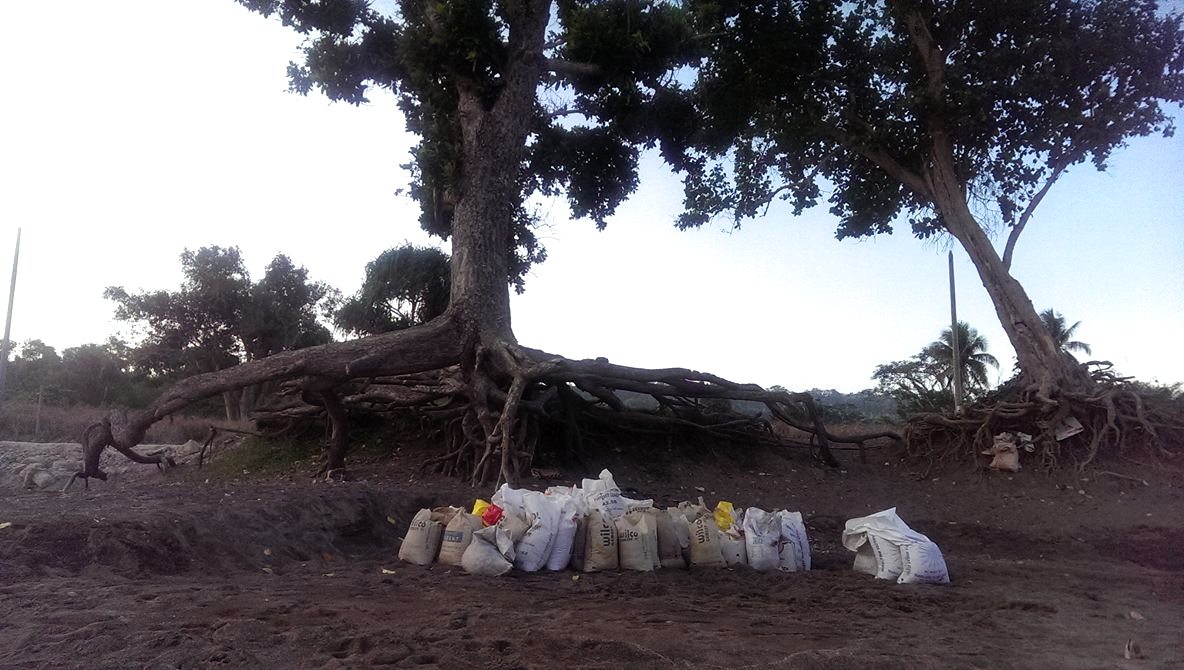 Sand is a key component for mixing concrete but it is important to note that black sand in particular is quite rare and the unsustainable removal of it is causing irreversible damage to the environment. 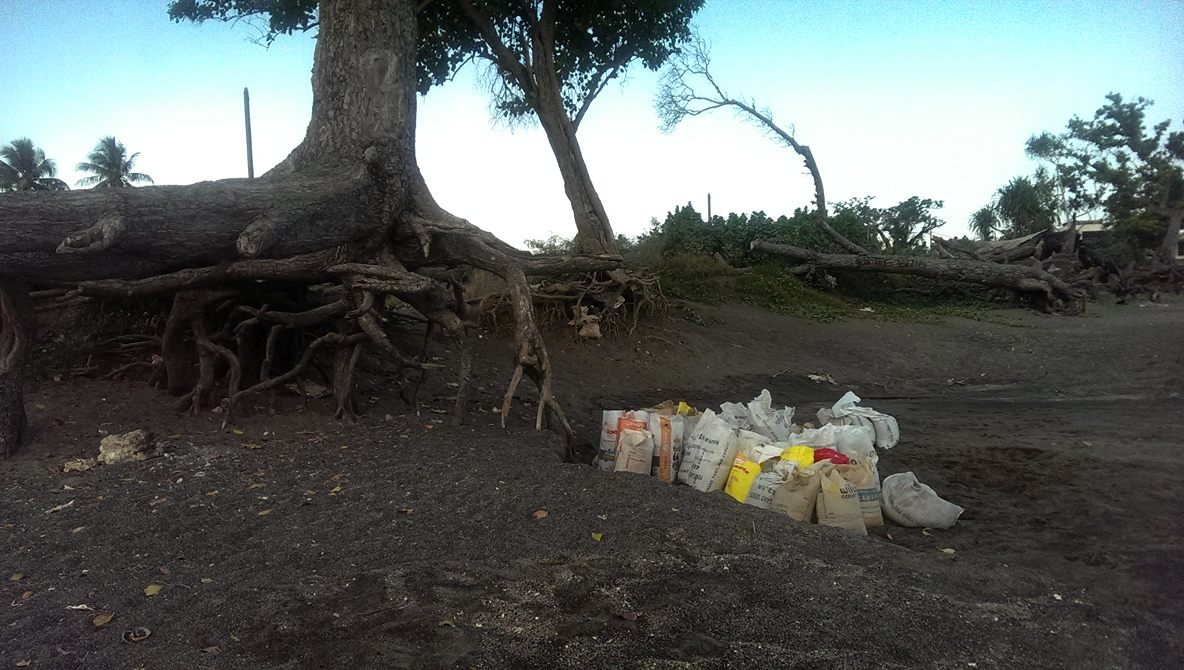 Another issue that needs to be addressed is the netting of fish at Mele Bay. Overfishing can lead to the complete depletion of species and this has an overall negative effect on our entire marine ecosystem. Although fishing is a source of income for many families, it needs to be done sustainably. 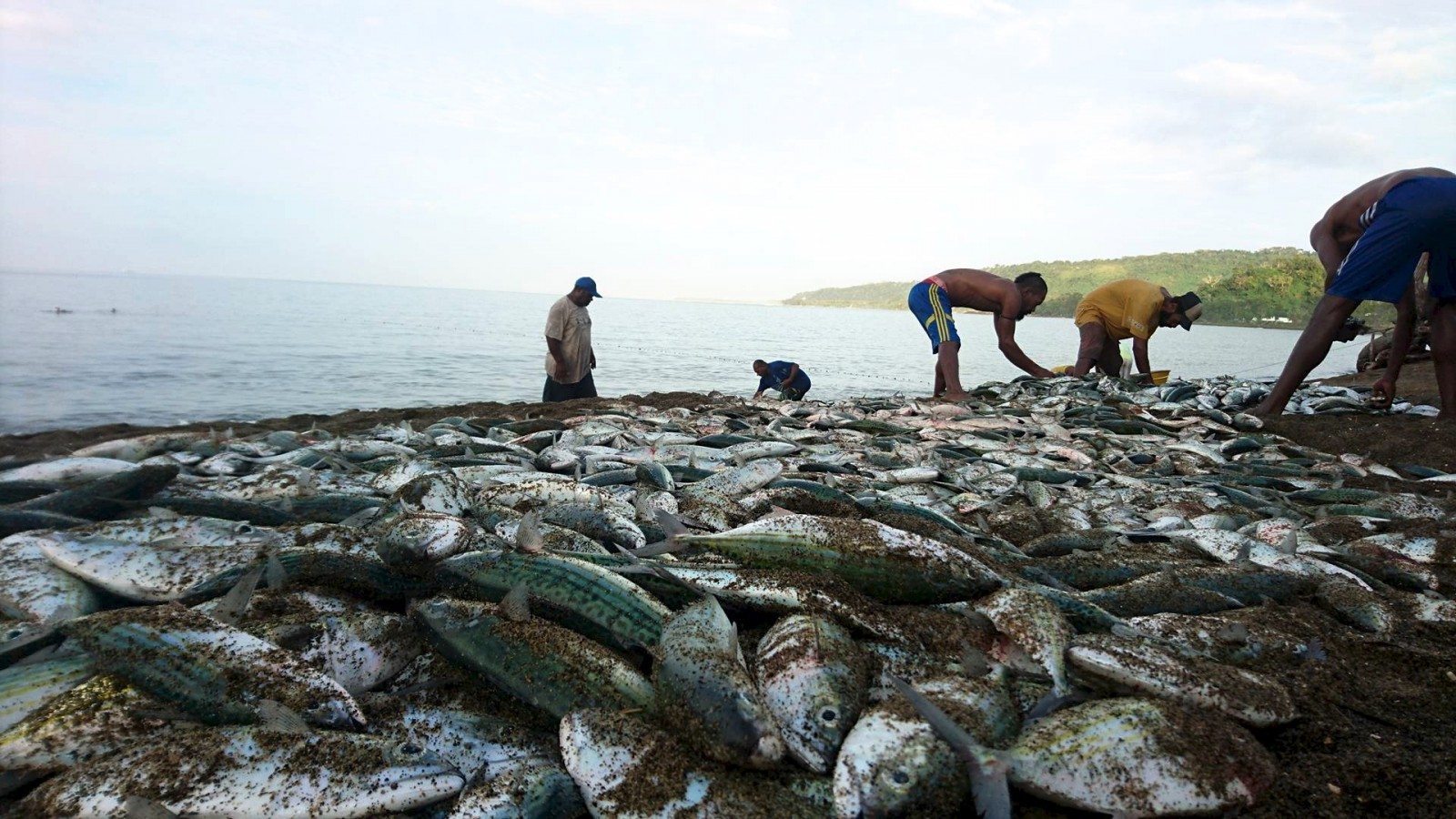 Although not confirmed, it appears that this type of net fishing is mid water trawling, which is not as bad as bottom trawling which completely destroys habitats, but it is still indiscriminate and captures any species in its path. The unintended catch, or by-catch, is thrown back to the sea either dead or dying. 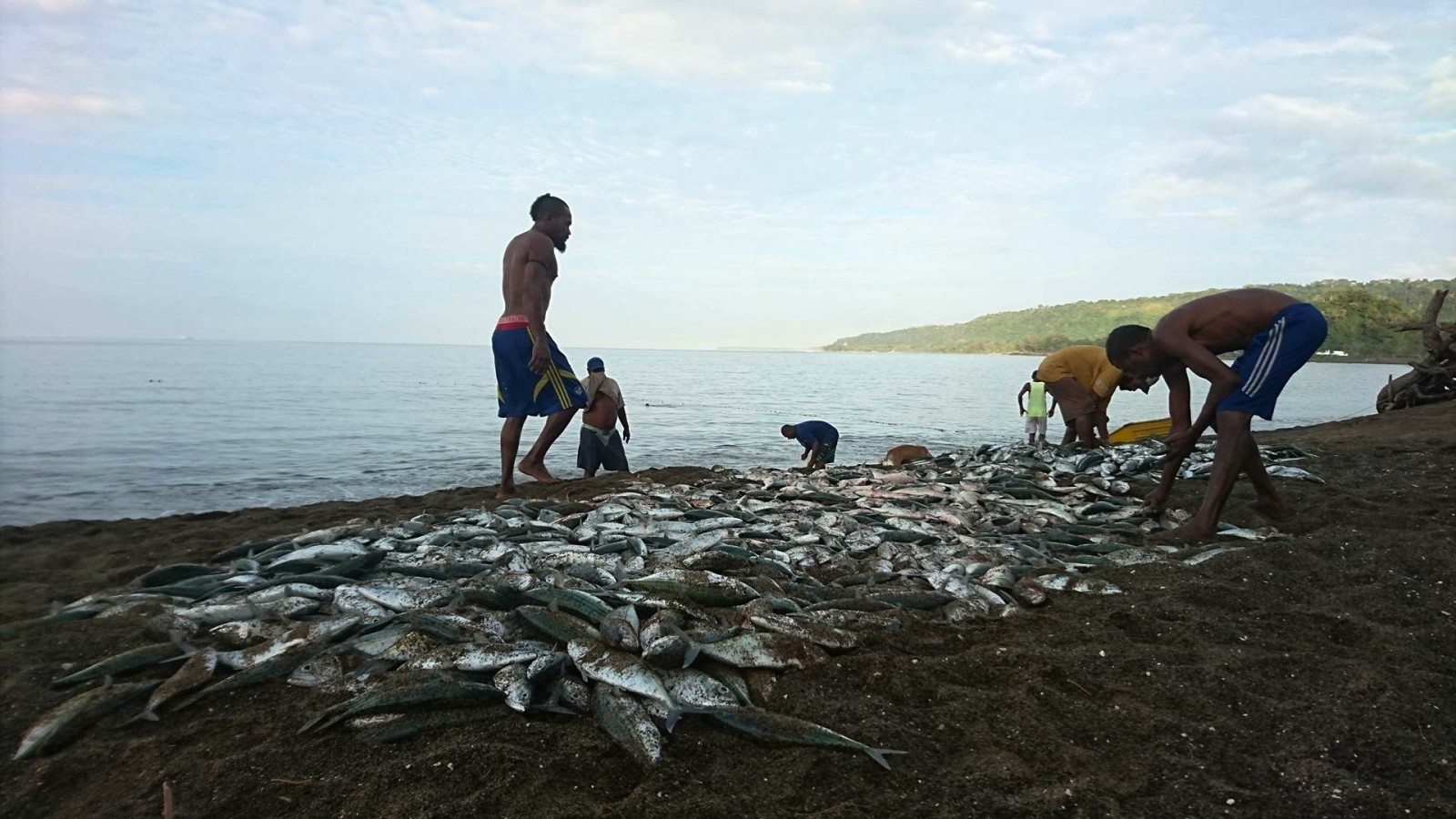 What is the solution?

People are stealing sand because they need to mix concrete for their houses. People are netting fish because it’s their source of income and mouths need to be fed. Vanuatu’s population is steadily increasing and the depletion of our natural resources is reflecting this.

Who should be responsible for monitoring the mining of sand and netting of fish at Mele? The chiefs of Mele? The government? Perhaps awareness campaigns regarding sustainable fishing should be implemented in schools and communities and an alternative to sand mining needs to be provided. 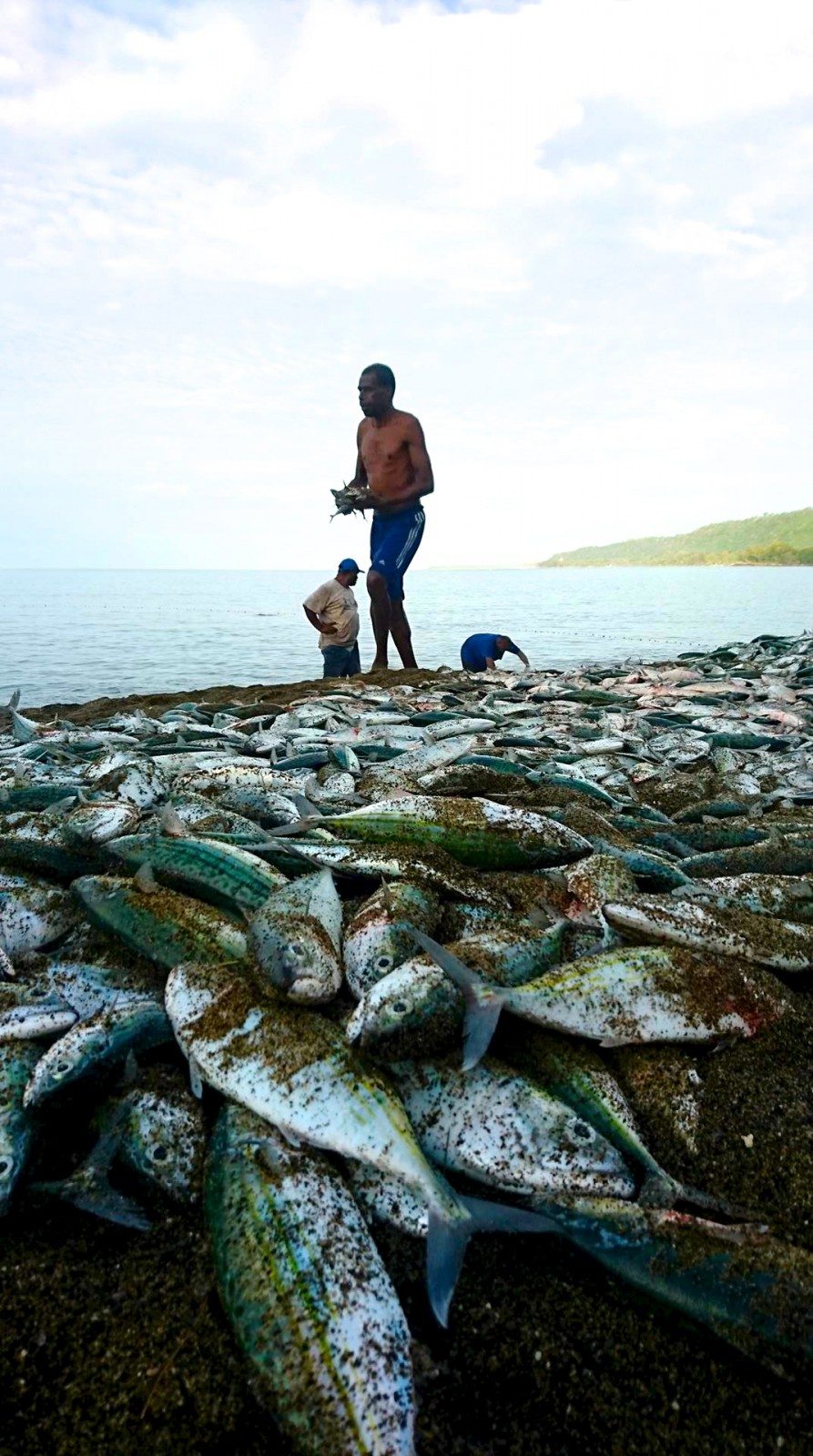 Environmental destruction caused by humans is a global problem and its effects are becoming increasingly visible in our tiny Pacific nation. If we don’t start protecting our environment now, our children will be the one to feel the consequences.

Sustainability is the key and our collective effort is crucial to balance the harmful effects of this human activity on our environment. The first step is to acknowledge that these practices are occurring. Now that we are recognizing how vulnerable Mele is, we can start placing restraints on sand mining and net fishing before we completely degrade the area. But who will drive the change? The people? The chiefs? The government? It’s time for Vanuatu to unite and start protecting our land and sea – if not for us, then for our children. 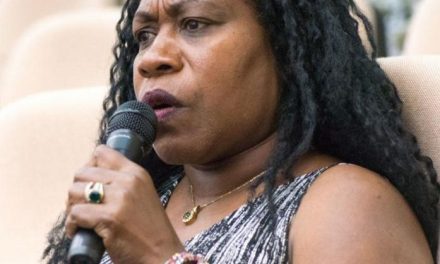 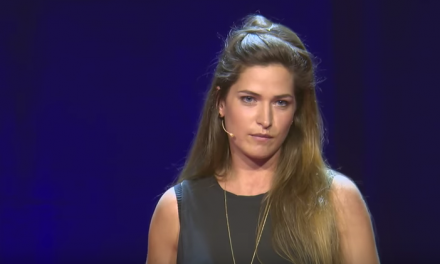 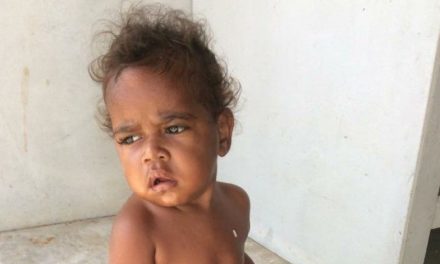