Berick Supe was said to show no remorse for beating up the young woman was sentenced by Justice Geoghegan yesterday in Luganville.

Although the imprisonment term was mitigated by one third of the maximum penalty of the offense, the Judge asserted that the sentence was aggravated by the viciousness of the assault as shown by her medical report.

Supe who is a married young father, pleaded guilty on the first opportunity but during interrogation said that the victim had consented.

The assertion by the defendant that the victim was somewhat to blame for the incident aggravated his sentence because he showed that he showed no remorse. READ MORE 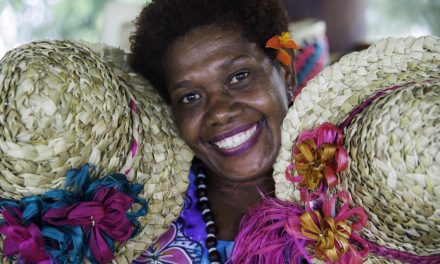